Deputies responded to the 300 block of Ellsworth Place in Joppa just before 7:30 p.m. for a 911 call about a shooting. 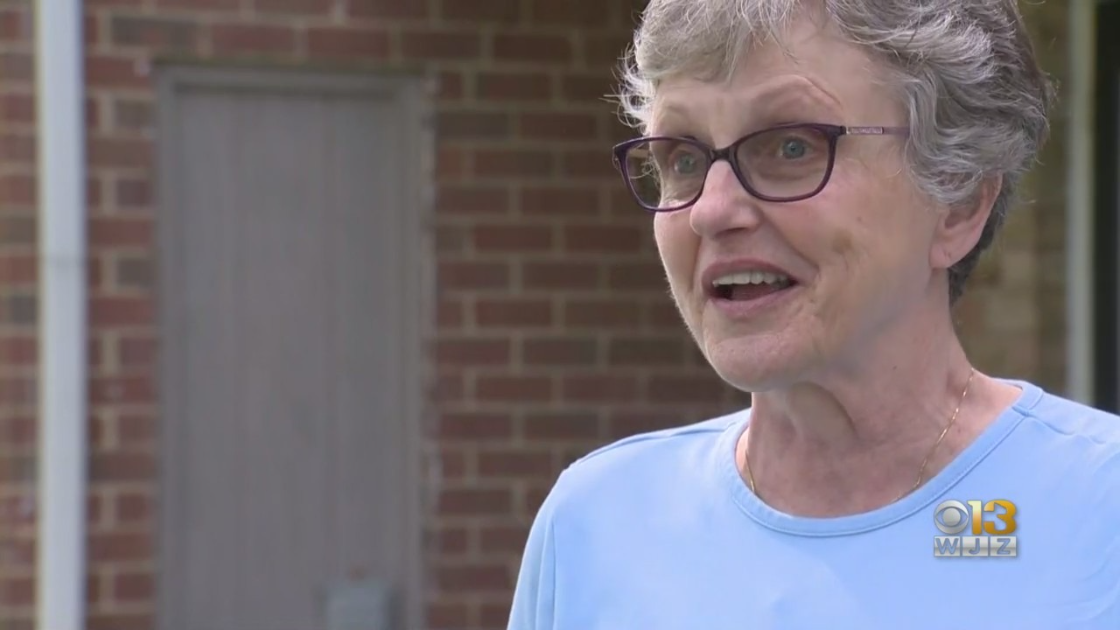 The person who made one of the 911 calls was Karen Rollins, a customer who ordered dinner for her two grandchildren from Papa Johns.

"I looked outside. I saw the pizza box, so I opened the door to get the food, and there was a young man out there jumping around," Karen Rollins said. "So I asked him if he was okay . . . and he said, 'Ma'am, can you help me? I've just been shot.'"

Police said he suffered from multiple gunshot wounds to the lower body.

While on the phone with 911, Rollins said she was guided by the operator on how to make a tourniquet and keep the man alert until first responders arrived.

In the meantime, the man called his mother to come to the scene.

The man was later airlifted from the housing complex to Shock Trauma to receive treatment for his non-life-threatening injuries. 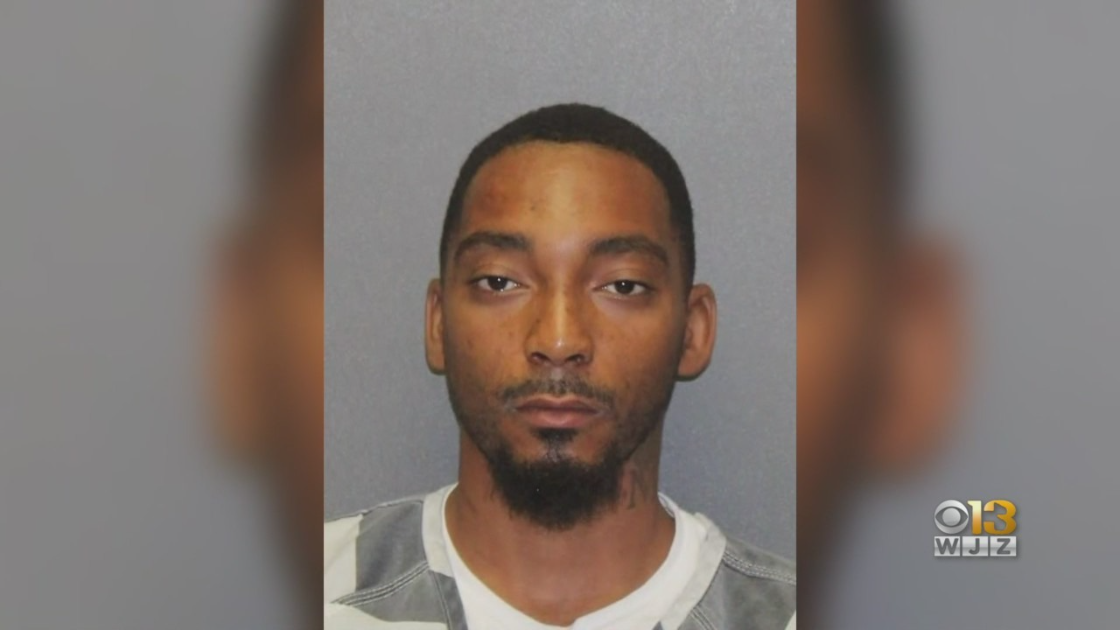 "When he was leaving yesterday on the stretcher he said, 'I'm sorry about all the blood,'" Rollins said. "And I said, 'It's okay; it's okay.' So he had a thumbs up when he left, when he got in the helicopter. So it was all good."

Detectives suspect that Malik Burns, 27, followed the pizza delivery driver to the delivery address to assault him after getting into a fight earlier that day in the restaurant parking lot.

Burns is now facing several charges including attempted murder. He's being held in the Harford County Detention Center without bond while the gunshot victim recovers from his injuries.

Rollins said his mother stopped by her house Sunday to thank her for helping him.

"I never expected that," she said. "I told her, 'Don't cry and I won't cry.' But she was crying, so I got a little emotional because, as a mother, I know I would want someone to do the same thing for me."