BALTIMORE (WJZ) — What's more American than chomping down on a juicy burger?

What if there was rat DNA in the mix?

In a newly released "Hamburger Report" report out by Clear Labs, scientist say human DNA, rat DNA and other discrepancies were found in some of the burgers they tested.

Clear Labs tested 258 samples from 79 brands and 22 retailers from retailers and fast food chains in Northern California. The sample was representative of both national brands and brands on the West Coast.

"We also examine products for nutrition content accuracy, such as calories, carbs, fat, and protein. All of our tests are run through a secondary analysis pipeline and scrubbed for statistical accuracy and error," said Clear Labs."

MOST POPULAR BABY NAMES OF 2015 RELEASED BY SOCIAL SECURITY ADMINISTRATION

While unpleasant, it's important to note that it is unlikely that human DNA or rat DNA is harmful to consumer health.

"What many consumers don't know is that some amounts of human and rat DNA may fall within an acceptable regulatory range," said the company.

Also detailed in the report: a problem with substitution and missing ingredients.

"Our tests revealed evidence of substitution in 16 products, or 6.6% of all samples. We found beef in 5 samples, chicken in 4 samples, turkey in 3 samples, pork in 2 samples, rye in 2 samples, and sunchoke in 1 sample that were not supposed to contain these ingredients."

According to scientists, sunchoke, or also known as "fartichoke" contains the carbohydrate inulin, which can cause serious gas and bloating.

"Sensitivity to inulin varies from person to person, however our methodology does not reveal how much inulin is in a sample of sunchoke," said the company.

Clear Labs calls the absence of ingredients an issue of food quality, and an indication that a brand may have serious gaps in its supply chain.

"This report provides new insights into the burger product industry to give suppliers, manufacturers, and retailers a representative overview of the supply chain at large and provides insights based on an objective molecular analysis into how we can strengthen the good and improve the bad," said the company. 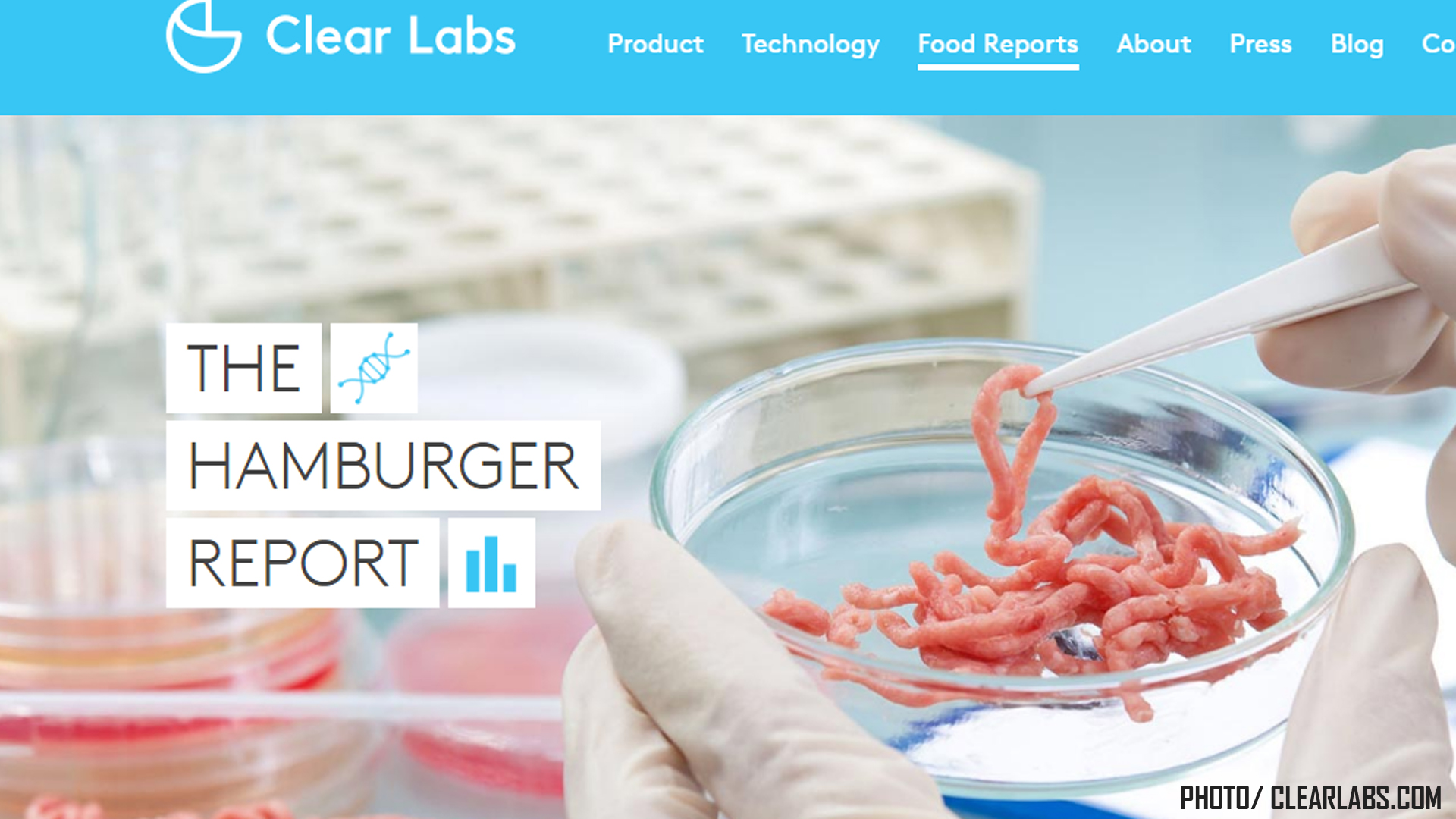