Some of those calls said people were trapped inside, according to Lt. Michael Mayo with Anne Arundel County Fire.

"The fire department arrived on location to find smoke showing from all four sides. Firefighters made entry into the basement," said Mayo. "They removed two adults and one child." 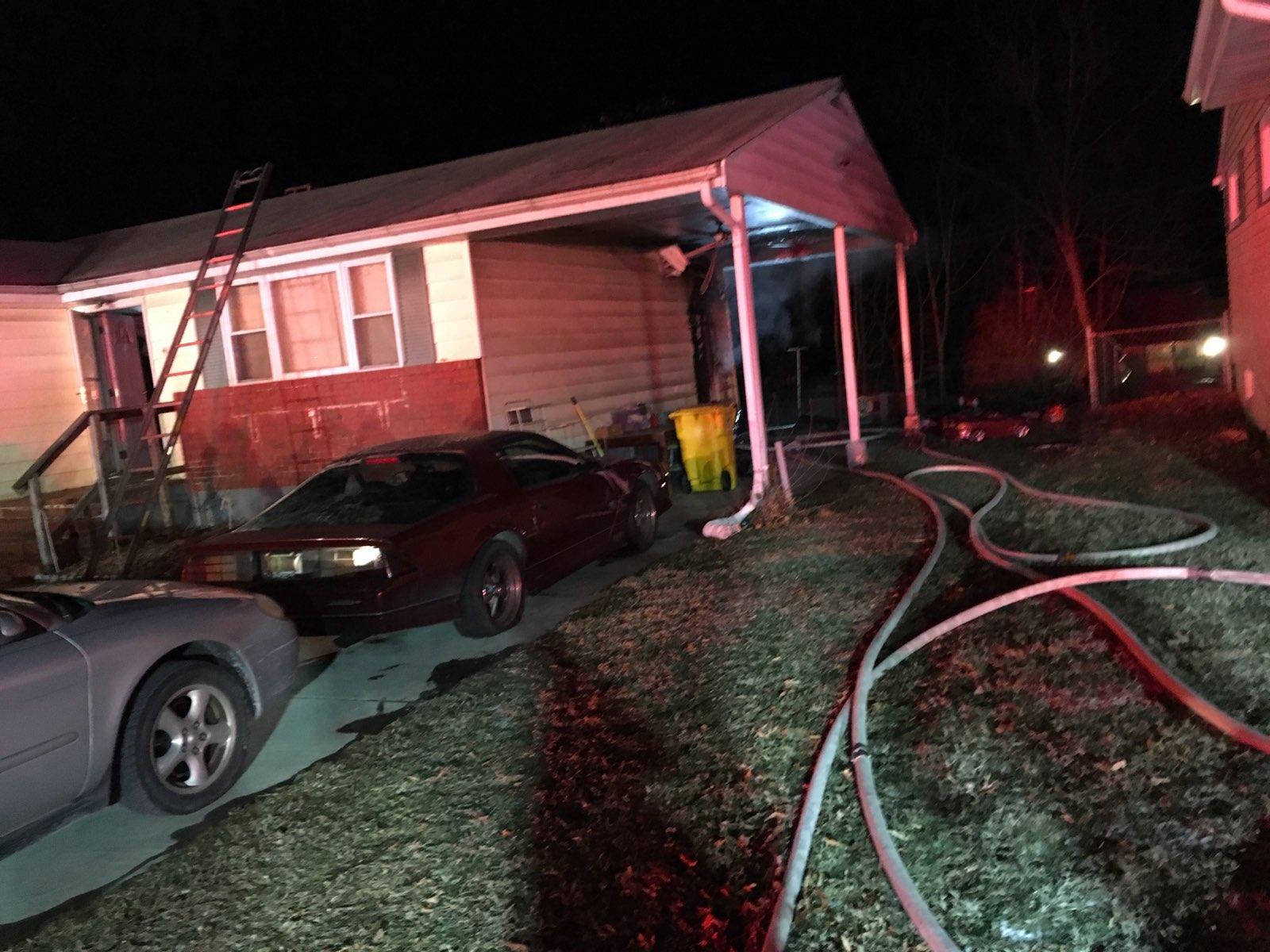 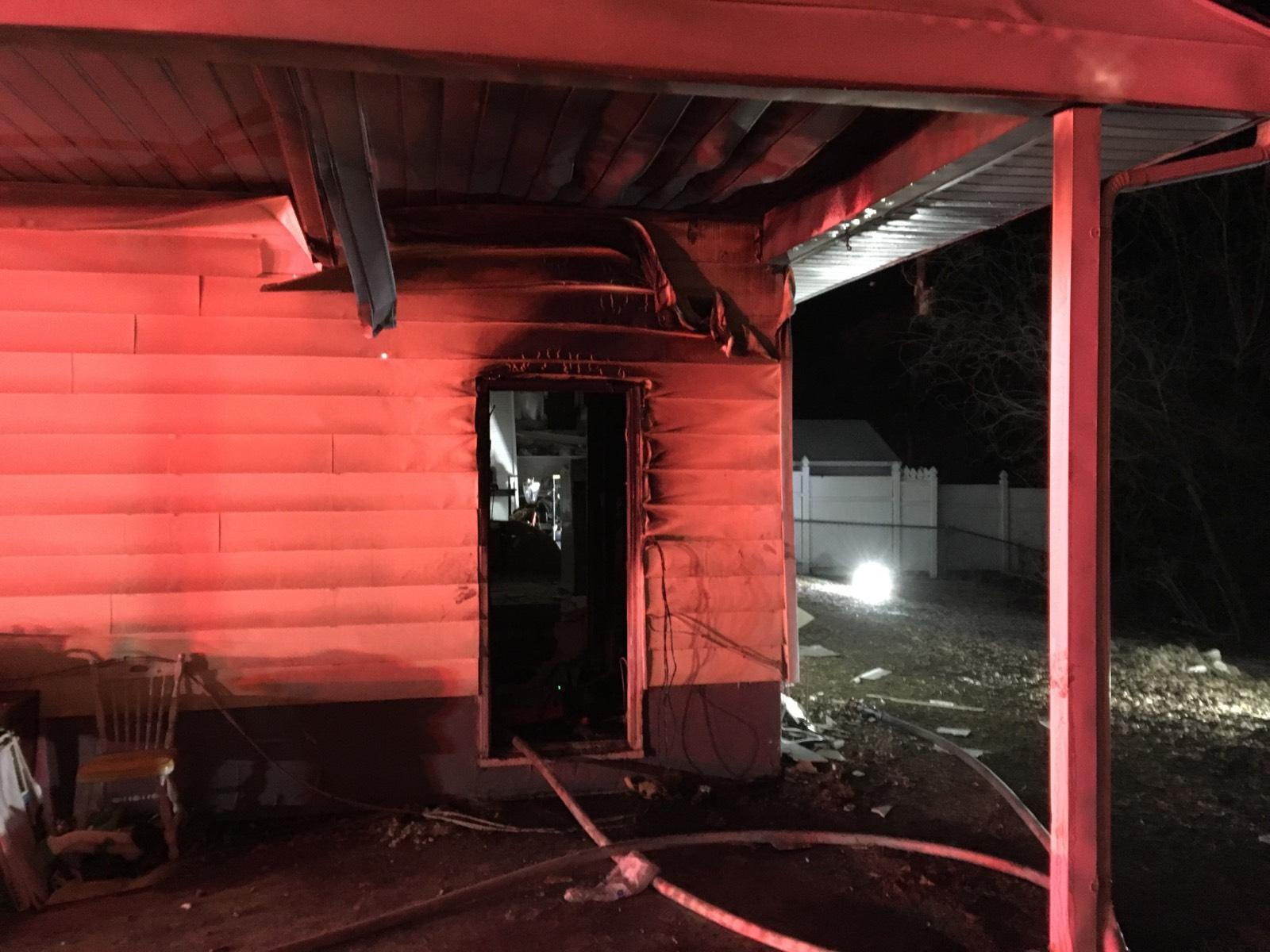 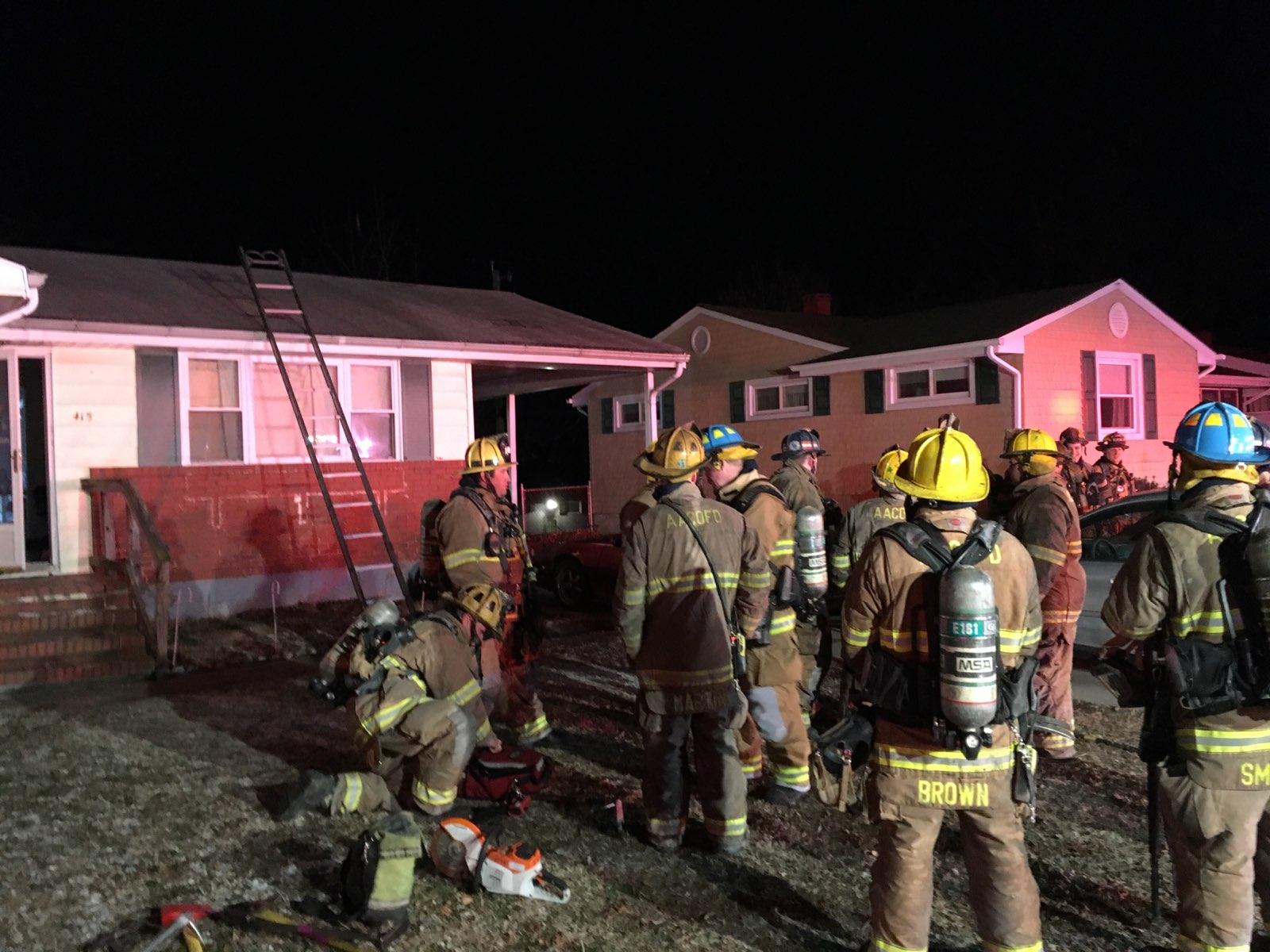 Paramedics worked to save a man in his 40s in cardiac arrest. He later died at the hospital.

The other victims were also seriously injured.

"One was a female in her 30s," said fire captain Russ Davies. "She suffered burn injuries and was taken to the burn center at Bayview, and there was also a five-year-old child that was injured. He was taken to Johns Hopkins Hospital. Both had critical, possibly life-threatening injuries."

The fire department believes that the three were sleeping in the basement. Four other people upstairs managed to get out with minor injuries and were also taken to the hospital.

It took firefighters only 25 minutes to put out the fire.

As for what caused it, according to captain Davies, "the cause of the fire is under investigation. However, the investigators had determined it was an accidental fire."

The fire department says there were no working smoke detectors in the home.