PERRYVILLE, MD. (WJZ) -- The Maryland State Police and Carroll County Drug Task joined forces to arrest two suspects believed to be involved in a large scale distribution of heroin in the region.

Shani McDonald, 32, of Windsor Mill and Vernon Kidd, Jr., 49, of Finksburg, were arrested Monday during a traffic stop in Harford County with 1,000 grams of cocaine in the trunk of the vehicle. Both were charged with drug kingpin, possession with the intent to distribute and Controlled Dangerous Subst 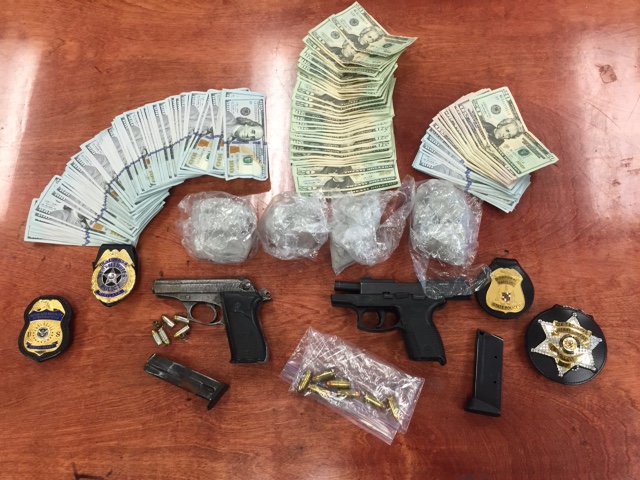 The suspects were investigated for a six-month period and are believed to have been distributing heroin throughout parts of Carroll and Baltimore County, including Hampstead, Manchester, Finksburg, and Westminster City. Police believe the suspects were transporting drugs From New York to Maryland for distribution.

Both are currently being held at the Harford County Detention Center.