GREENBELT, Md. (WJZ) — A Germantown man who was reportedly inspired by ISIS, allegedly stole a van to use as a weapon against pedestrians at National Harbor.

Rondell Henry, 28, of Germantown, Md., is charged by criminal complaint with interstate transportation of a stolen vehicle. 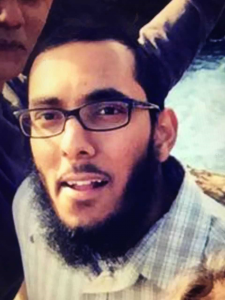 Montgomery County Police sent out a missing person's report for Henry on March 27 saying he had last been seen by co-workers at around noon March 26.

Police said in their report they and family had been concerned for Henry's physical and emotional welfare.

The government filed a motion Monday arguing for Henry to be detained pending trial as a flight risk and a danger to the community. They allege that Henry, who claimed to be inspired by the ISIS terrorist organization, stole a U-Haul van with the intention of using it as a weapon against pedestrians on sidewalks at National Harbor.

A detention hearing is scheduled for Tuesday, April 9, 2019, at 12:45 p.m. in U.S. District Court in Greenbelt, Maryland, before U.S. Magistrate Judge Thomas M.

"It's terrible this doesn't seem like the kind of place where that would be happening, kind of a family-oriented place, kind of surprised," said local Charles Rebouche.

According to the criminal complain and other court documents, the Alexandria Police Department was contacted about a leased U-Haul vehicle that had been stolen from a parking garage at the mall in Alexandria, Virginia.

When police responded to the garage, they found the BMW near where the U-Haul had been stolen. The BMW was registered to Rondell Henry. 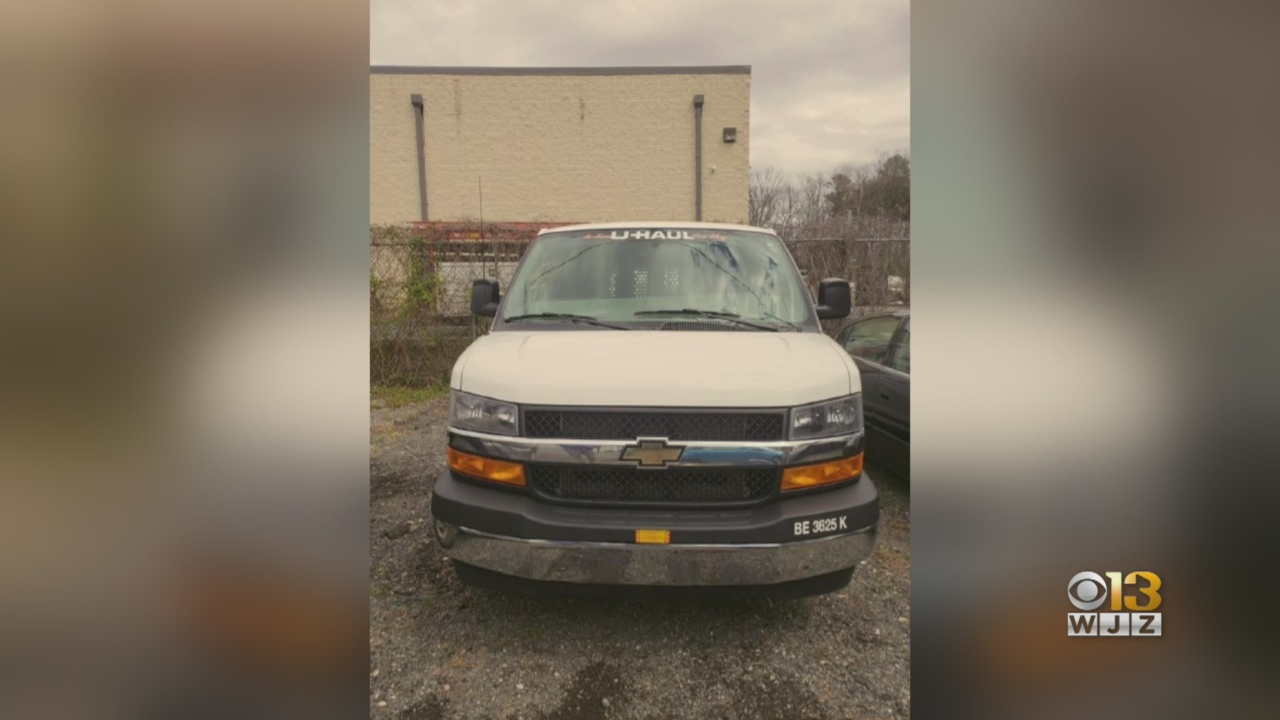 According to the detention memo, for two years, Henry has harbored "hatred" for those who don't practice the Muslim faith. Allegedly inspired by videos he watched of foreign terrorists, Henry decided to conduct a vehicular attack, similar to the 2016 truck attack in Nice, France, for which ISIS claimed responsibility.

After he stole the van, Henry drove around, arriving at Dulles International Airport in Virginia at around 5 a.m. on March 27.

The government claims Henry left the U-Haul and entered the terminal to try to find his way through security, allegedly to harm "disbelievers" in a way designed for "maximum publicity,"

After he tried to breach Dulles' security perimeter for more than two hours, Henry allegedly returned to the U-Haul.

The motion then alleges Henry finally broke into a boat to hide overnight.

Police found the U-Haul by the following morning. When Henry leaped over the security fence from the boat dock, Prince George's County Police officers arrested him.

When police arrested Henry, they quickly realized this case was much more than just a stolen vehicle.

"It's going beyond what is apparent and asking if there is more going on here than we're aware of," said Hank Stawinski, Prince George's County Police Chief.

If convicted, Henry faces a maximum sentence of 10 years in prison for interstate transportation of a stolen vehicle.