BALTIMORE (WJZ)-- For the first time, the former Baltimore cop at the center of a firestorm is speaking about his controversial fundraiser for the officers charged in the death of Freddie Gray.

Harsh criticism came quickly because he had planned to perform in blackface.

Bobby Berger says he won't back down from performing in blackface at a November fundraiser for the officers charged in the Freddie Gray case. 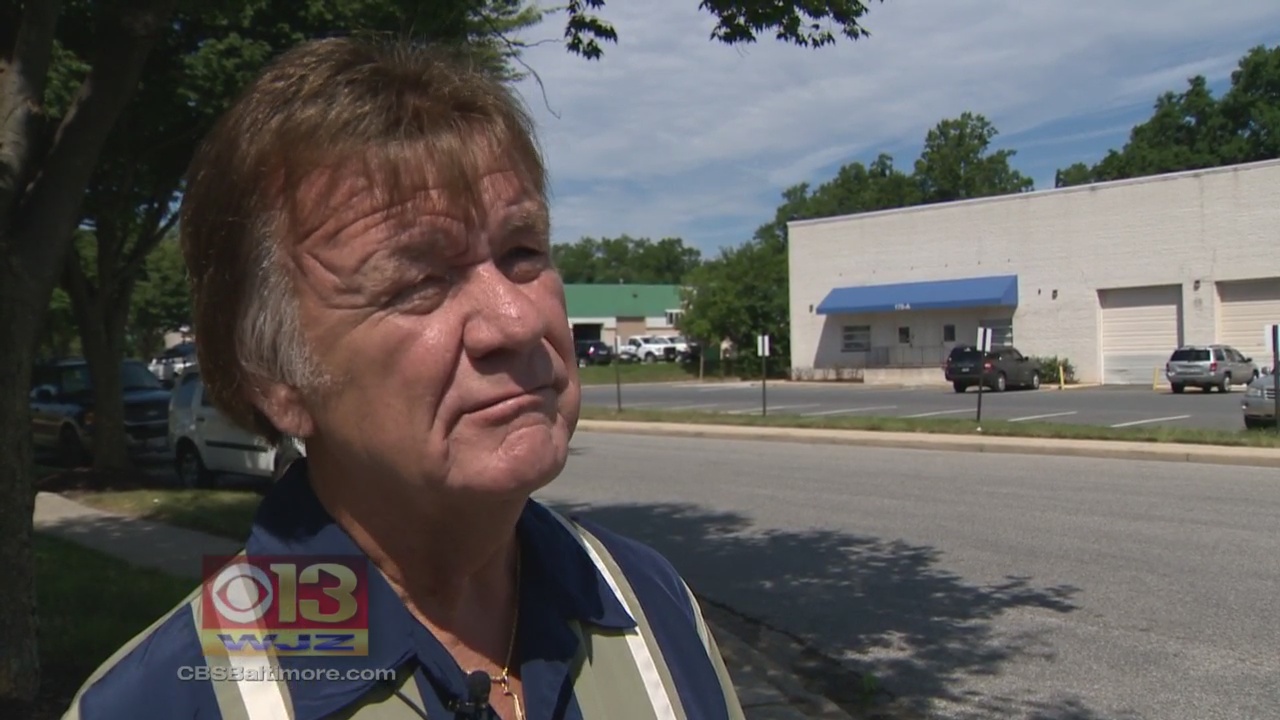 When asked if the show will go on? Berger says, "Very possibly."

He contends there's nothing racist about the act, which cost him his job as a Baltimore police officer in the 1980s. He says he's just impersonating Al Jolson--a white entertainer popular in the 1930s, who performed in blackface.

After suing in his case, Berger settled with city police for hundreds of thousands of dollars and believes he has a duty to support the officers now under indictment.

"I can tell them now they'll never work in law enforcement again because they've been branded. I couldn't get a job as a $10 security guard," Berger says. "The thought of it once again becoming controversial is beyond me."

The Baltimore City Fraternal Order of Police condemned the fundraiser, along with the NAACP.

"If he as an individual wanted to help the police because he's in the brotherhood of police officers, then he should have had a bake sale or a car wash," said Tessa Hill-Aston, President of the NAACP's Baltimore branch. "We're trying to build relationships and build the communities back. We don't need anybody walking around in blackface," she says.

Berger says he hoped to raise $7,000 for the "Baltimore 6" and is now looking for a new venue after Michael's in Glen Burnie said he couldn't hold it there.

"They're killing them left and right in Baltimore. They're worried about me for an hour in November," Berger says. "People keep texting me -- where's it going to be, and where do I send the money."