BALTIMORE (WJZ) -- The family of a woman who was gunned down inside her Southwest Baltimore home is asking for help to support her three children.

Sophia Wilks, 40, was murdered inside of her house on Linnard Street on April 5. Her children were home at the time of the shooting. One of them called 911.

The gunshots woke up one neighbor who also lives on Linnard Street but did not want to be identified.

An officer asked the neighbor if the children could use her bathroom and while they did, one of Wilks' children told her what happened. 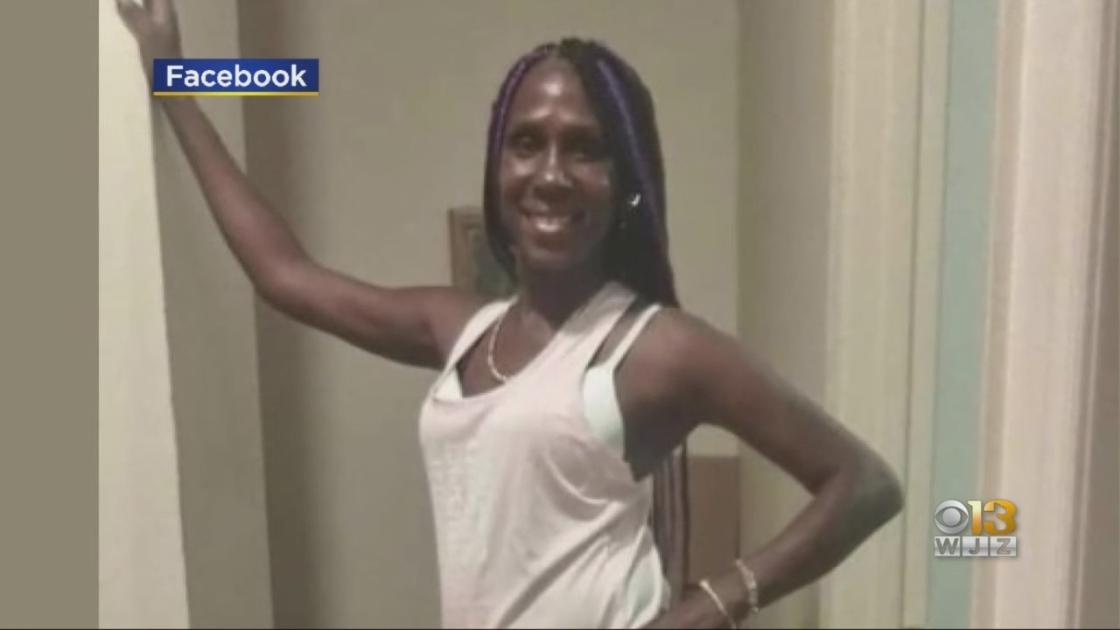 "Mother came downstairs. Somebody had knocked on the door and she was closing the door, but they put their foot in the door to keep it from closing," the neighbor told WJZ. "And they pushed her back, and they started shooting up the house."

Her sister, Andrea, says that she has been struggling to cope with the shock and devastation of losing her sister.

Andrea said that she is still reeling from the painful loss of Sophia Wilks.

"I feel so hurt because it's, like, the audacity of someone, you know?" she said. "Breaking into your home and taking you like that, you know, while your kids were home. How dare you do something like that?"

Baltimore police have not made an arrest in the case yet.

Gov. Larry Hogan has doubled the reward for information leading to an arrest to $16,000.

As the investigation continues, Andrea is focusing on Wilks' kids. 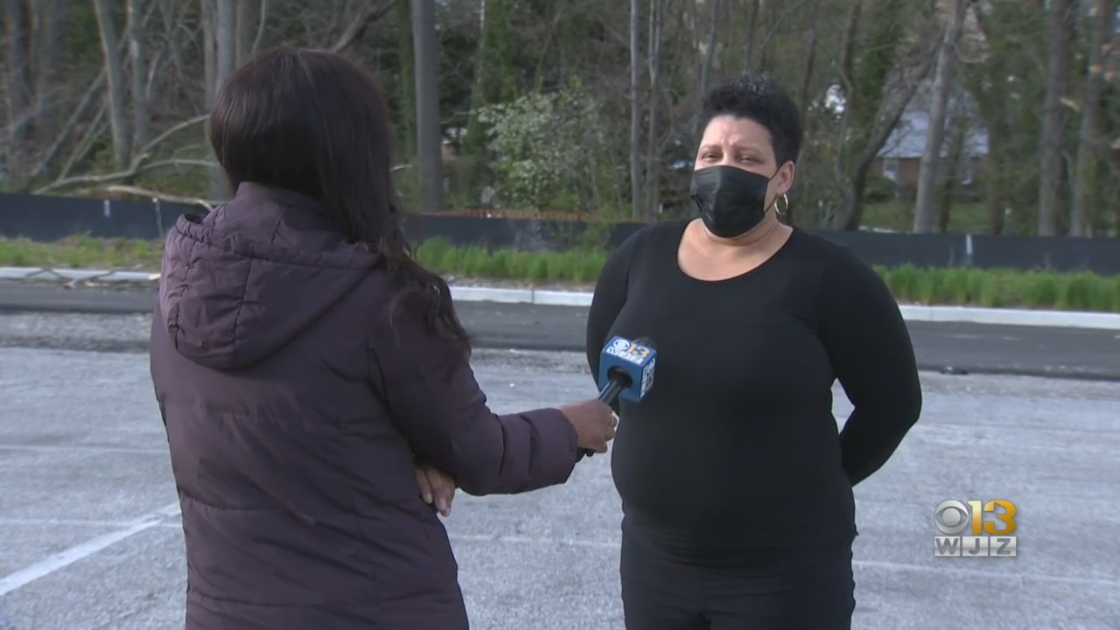 "She would want the best for her kids," Andrea said. "She was one of those moms who took her kids to any and every event around, the Zoo, the aquarium, the Science Center. She took those kids everywhere."

Sophia's family has set up an online fundraiser for the children to help them deal with the loss of their mother.

"She won't be there for birthdays, graduations, births, marriages, you know. She's gone," Andrea said.