BALTIMORE (WJZ) -- Despite being suspended without pay in June after being arrested on a number of charges, Baltimore Police Department Sgt. Ethan Newberg was the highest-paid city employee in fiscal year 2019, records show.

The data was first highlighted on Twitter Thursday by user @xoamelia.

He was arrested June 6 on second-degree assault, false imprisonment and misconduct charges stemming from an interaction with a man on the street. Since then, he was suspended without pay. 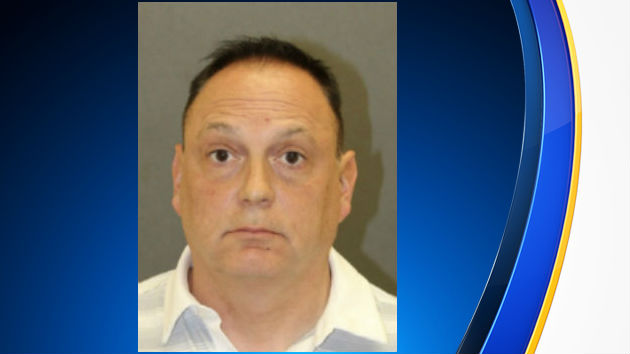 Body-worn camera video shows the man giving his thoughts about officers running a warrant check in the area and asking them to get a man off a wet sidewalk.

Newberg then chased the man down and grabbed him before another officer tackled him, charging documents said. 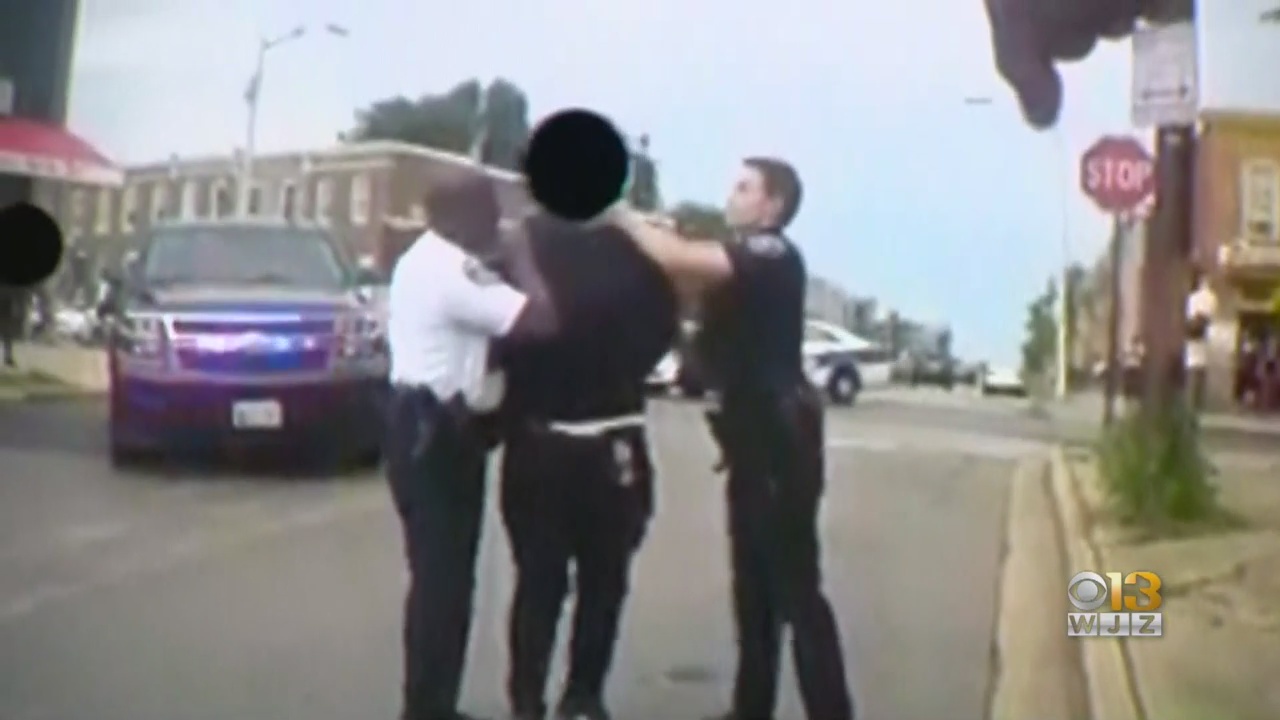 Newberg was the second-highest-paid city employee in fiscal year 2018; records show he made $243,000, much of it in overtime.

Of the top-10 highest-grossing city employees, seven worked for the police department.

The database did not list gross salary for around 650 employees. Among that group, the highest base salary was just over $150,000.

WJZ has reached out to the police department for comment; as of Thursday evening, that message has not been returned.