Zhang Lawrence reportedly shut down the massage parlor for a week last April after a client tipped her off about the police investigation, the Frederick County State's Attorney's Office said. Officials in Frederick County prosecuted the case due to a conflict of interest in Montgomery County. 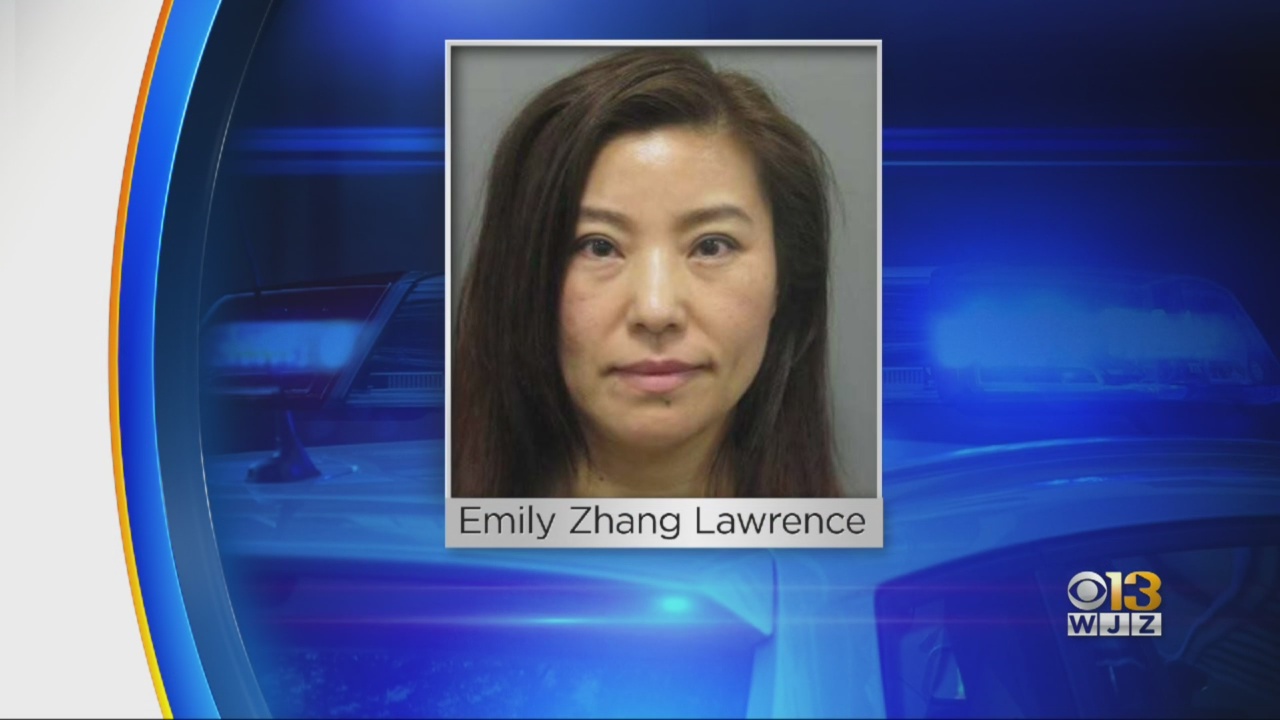 Zhang Lawrence then re-opened the massage parlor and continued running it as a house of prostitution, officials said.

Prosecutors and the defense agree on a one-year suspended sentence and unsupervised probation for Zhang Lawrence when she is sentenced in June. They're also calling for her to suspend her business license and not open or operate a spa or massage parlor in Maryland.