BALTIMORE (WJZ) -- It's Super Bowl weekend, but for animal lovers, it's also "Puppy Bowl" and "Kitten Bowl" weekend. This year, Animal Planet has added even more cuteness to the weekend lineup: "Puppy Bowl Presents: The Dog Bowl." It's a match-up featuring senior dogs, and Baltimore has a contender.

Everybody loves a puppy, and who doesn't love a kitten, but what about an older dog? Nanook, a 7-year-old husky, was sitting in the Baltimore Humane Society waiting for a home when he was spotted by Jeff St. Pierre.

"My girlfriend and I wanted to adopt a dog, and we were very adamant about adopting an older dog," he explains.

Thousands and thousands of older dogs like Nanook aren't so lucky.

"The 'Puppy Bowl' people realized we need to publicize the fact that the older dogs need homes as well, not just the adorable puppies who everyone scoops up," Wendy Goldband, of the Baltimore Humane Society.

Senior dogs are considered seven years and over. 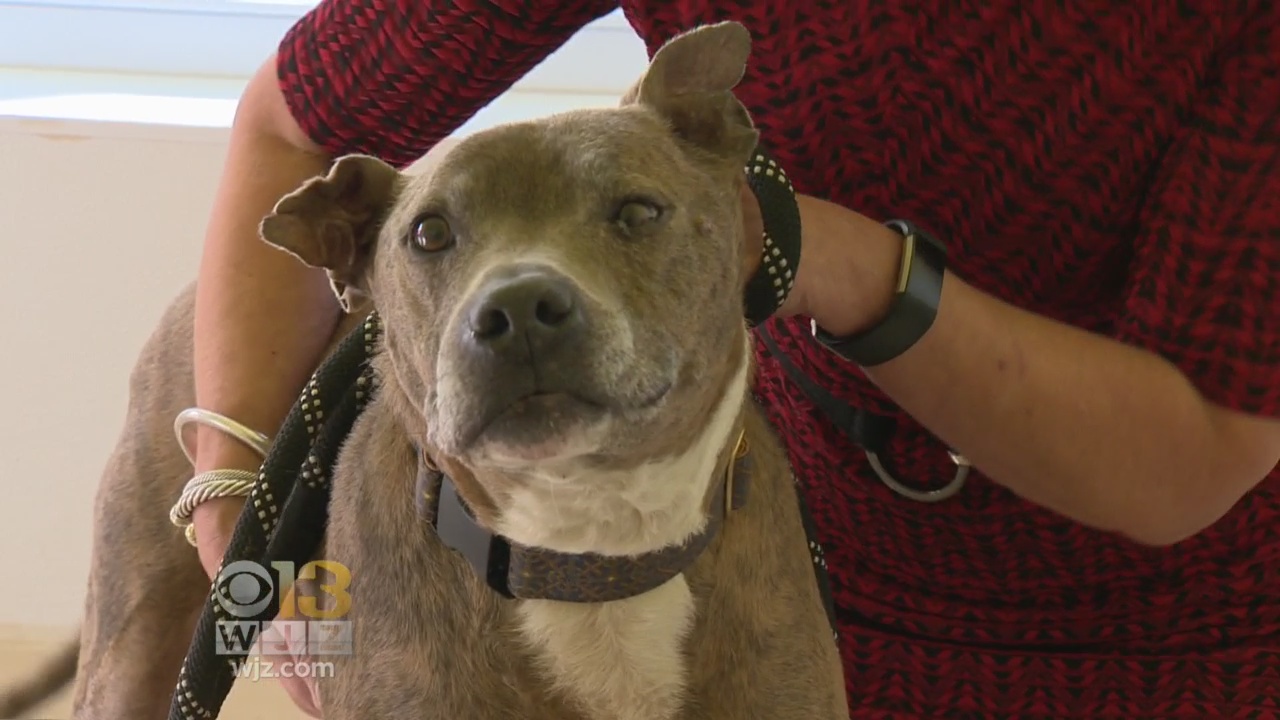 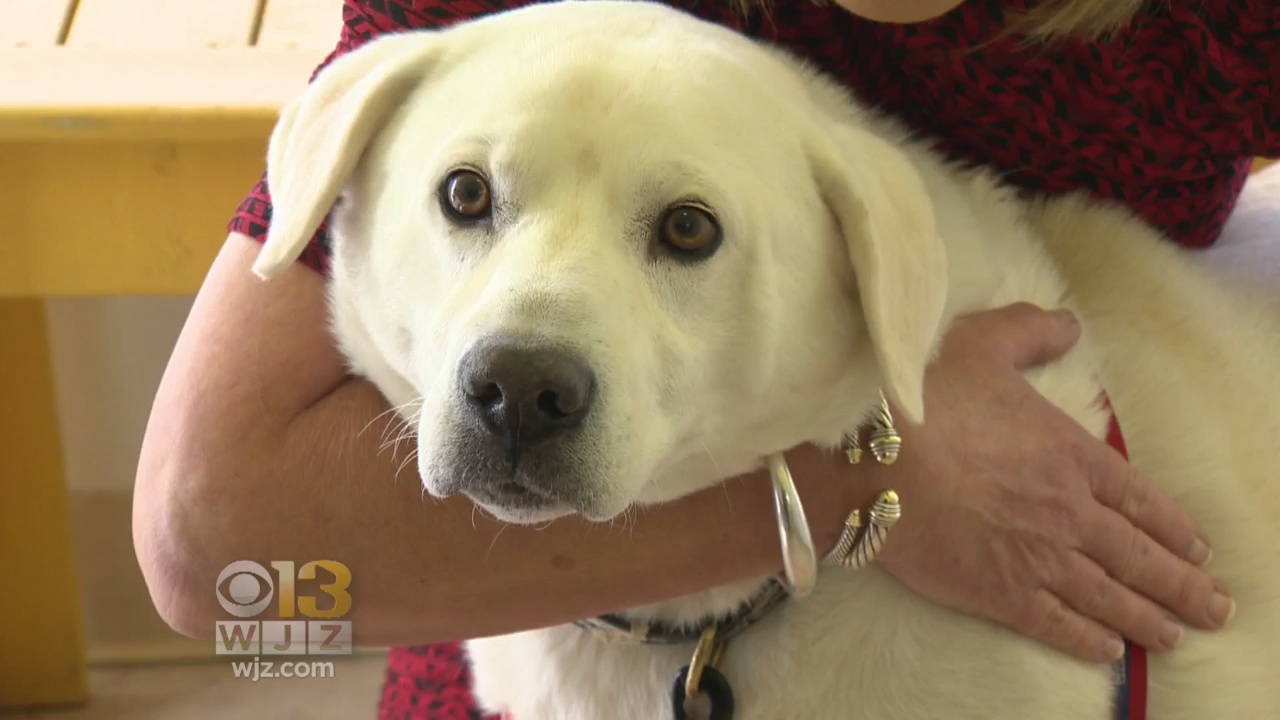 Nanook was one of five dogs the Humane Society submitted to compete in the "Dog Bowl." He made the cut, and will now be among 50 senior contenders. Look for Nanook on Team Paws.

"It's funny he was picked for this, and it's funny we live in Baltimore, because he's great at defense," says St. Pierre. "I'm just excited to see our guy on TV."

The "Dog Bowl" airs Saturday at 8 p.m. on Animal Planet.

In honor of "Kitten Bowl, which airs Sunday at noon, the Baltimore Humane Society is offering free cat and kitten adoptions, along with free giveaways all day. Get more information here.