Before he was a four-year starter for the Maryland Terrapins, Mount St. Joseph High School was where the spark started and hasn't been put out since. 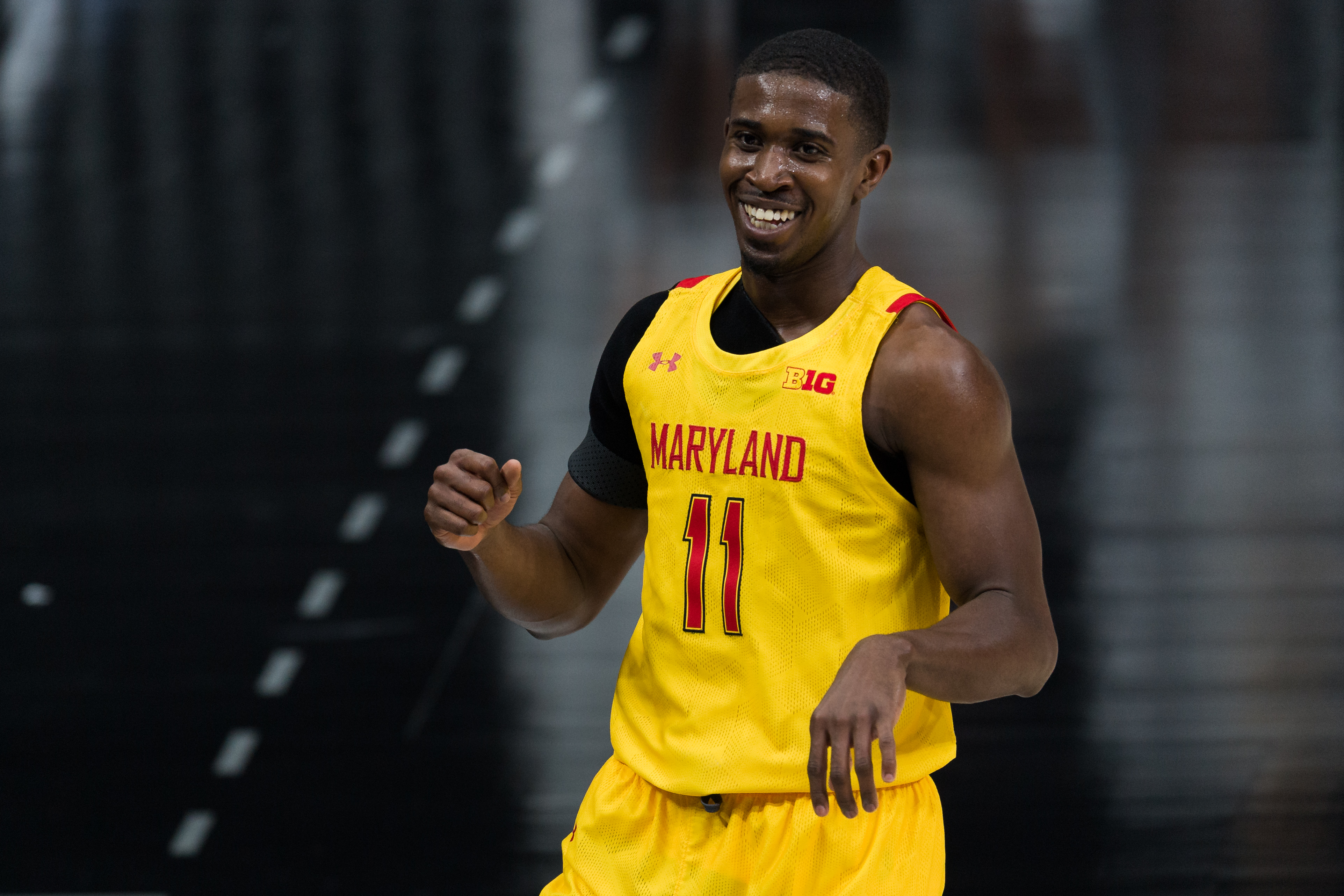 "Competitive spirit, versatile, tough with passion and commitment to the game," he said while talking to WJZ in the Smith Center.

Unanimous 4-star recruit - simply one of the best. Clatchey has been coaching for over two decades. He knows special when he sees it.

"First of all, it starts with the character of the young man - what type of person he is. Darryl's been raised the right way. Terrific parents, high character guy, an outstanding student. Graduated from Maryland in three years," Clatchey said

Mike St. Martin was one of Morsell's Teachers.

"You can see what you see on tape and on the court but off the court, he was a great person, great personality, and just a great kid," St. Martin said.

George Andrews is the President of MSJ. He praised Morsell's grit.

"He is going to prove himself above and beyond by doing the little things to make the difference," Andrews said.

The Big Ten Defensive Player of the Year already graduated in the summer with a degree in family science. His next test - UConn.

Maryland takes on UConn this Saturday on WJZ. Morsell is also a two-time all-Big Ten. Put his parents, Duane and Carolyn, on the Parent All American team.