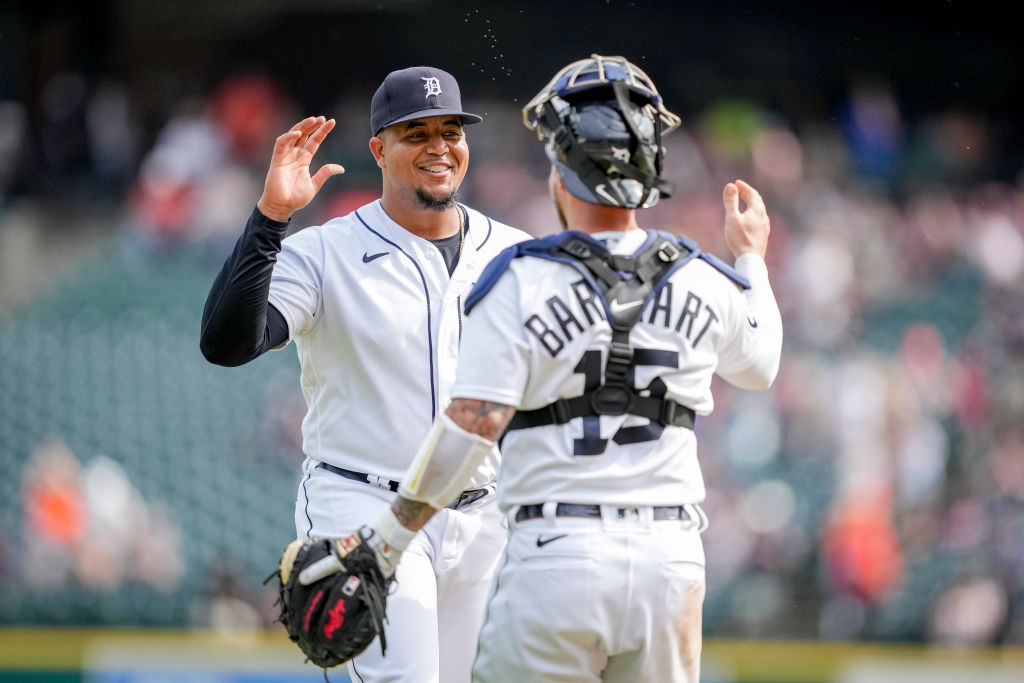 Trey Mancini's homer off Rony Garcia in the ninth prevented the Orioles from being shut out in back-to-back games. Baltimore starter Tyler Wells (1-3) allowed three runs on eight hits in four-plus innings.

Cabrera gave Detroit a 1-0 lead in the second when clubbed Wells' 0-1 fastball over the left-center field wall. The Tigers added another run in the inning on Castro's RBI single.

The Tigers took a three-run lead in the third. Javier Báez lined a one-out double, advanced on an infield single and scored on Cabrera's sacrifice fly.

Barnhart singled in a run in the seventh and Castro added an RBI single in the eighth.

Tigers RHP Michael Pineda was placed on the 15-day injured list with a right middle finger fracture. Pineda was struck by a line drive during his start on Saturday.

Orioles: SS Jorge Mateo was removed for a pinch-hitter in the fourth inning due to rib cage soreness. He collided with Detroit 1B Spencer Torkelson in the second inning. ... OF Austin Hays (hand) was not in the lineup for the third consecutive game.

Tigers: OF Victor Reyes, who was reinstated from the 10-day injured list prior to the game after recovering from a left quad strain, was removed in the second inning with a right quad strain. ... RF Austin Meadows, who has been battling an inner ear infection, departed after the first inning. 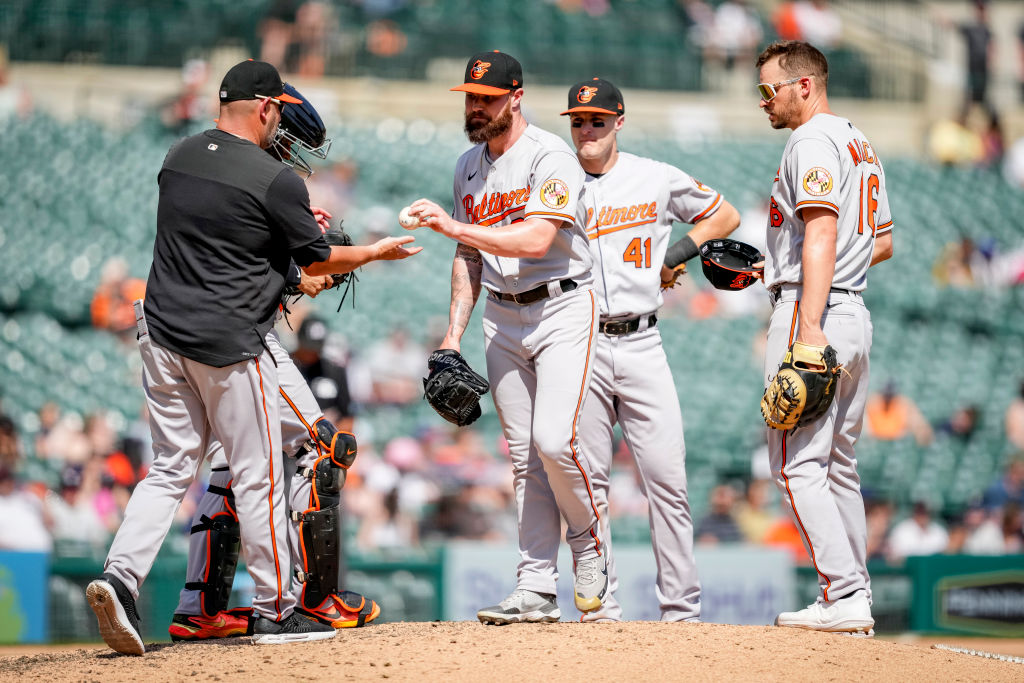 Orioles: RHP Kyle Bradish (1-1, 4.24 ERA) will start against the New York Yankees on Monday as Baltimore opens a seven-game homestand. The rookie got his first major-league victory on Tuesday, striking out 11 in seven innings at St. Louis.

Tigers: RHP Alex Faedo (0-1, 3.60 ERA) will start the opener of a three-game series at Tampa Bay on Monday. The rookie has made two starts, including a five-inning stint against Oakland on Tuesday in which he gave up two runs and struck out seven.