Don't wait for trivia night to come to your favorite local bar to learn as much as you can about Charm City. Prepare for categories like history, health, animals and film while gaining an appreciation for everything Baltimore. 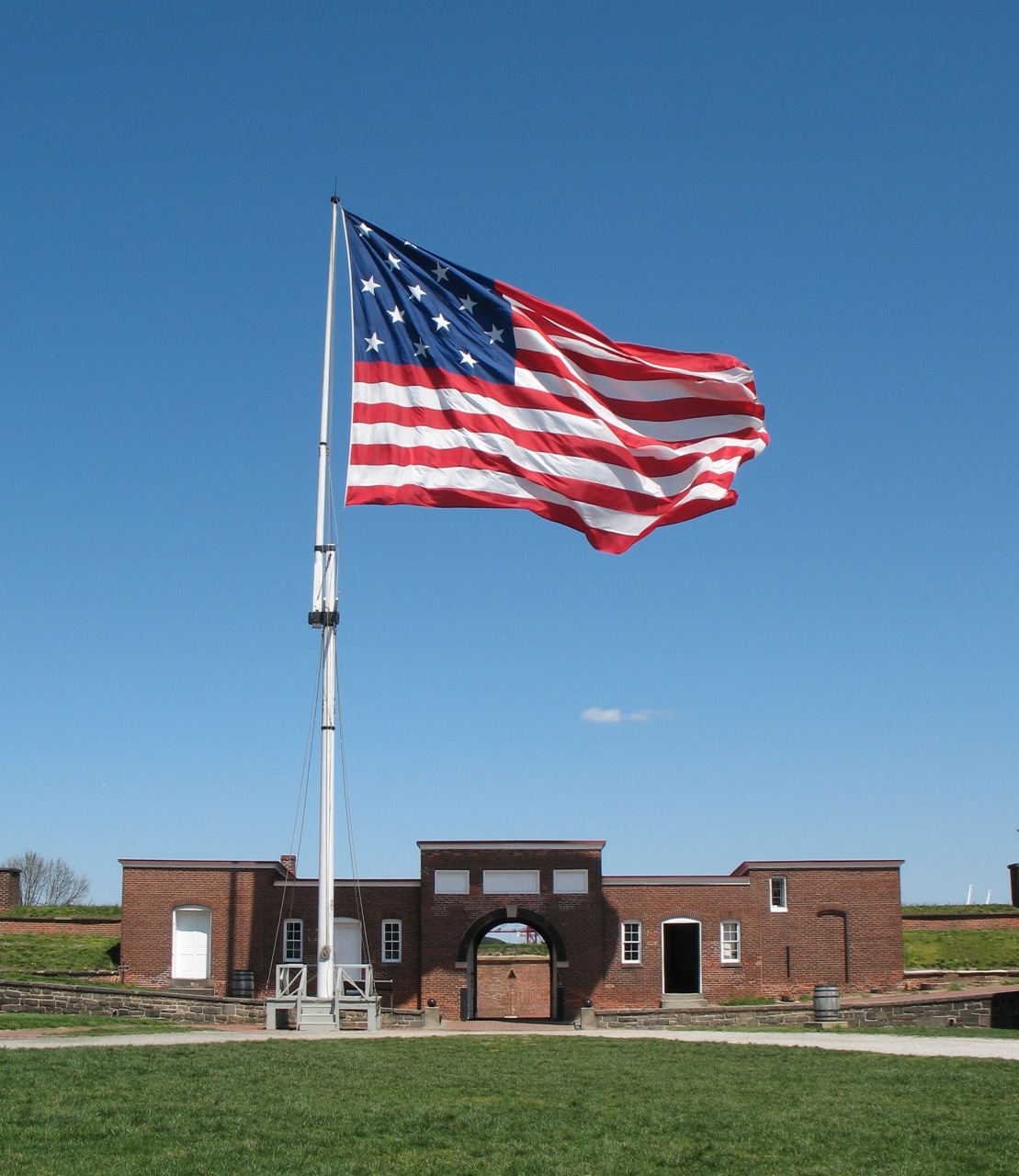 While Americans were fighting for the future of this country in the War of 1812, Francis Scott Key, a Carroll County native, was being held prisoner on a British ship just off of Locust Point. The battle at Fort McHenry lasted from Sept. 13 to 14, 1814, and provided the backdrop for Key's emotionally powerful tune, "Defense of Fort McHenry," now known as "The Star-Spangled Banner." He watched the "bombs bursting in air," eagerly looking for "proof through the night that our flag was still there." Almost 200 years since the song was written, the original manuscript written by Key himself will be shown on Flag Day, June 14, through July 6 at the Smithsonian in Washington, D.C. alongside the very flag he watched during the battle.

Related: Best Places To Learn About The People Who Built Baltimore 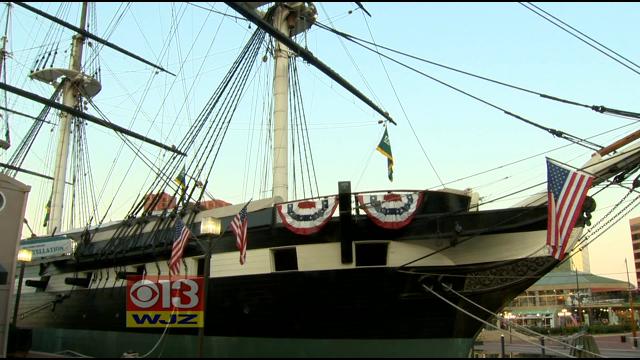 Parked in the harbor may be an old ship, but she has a lot of stories to tell. Launched in 1855, the USS Constellation was used in World War II and is the last ship to have survived the Civil War. It has traveled to Cuba, across the Atlantic Ocean and along the Mediterranean Sea. The Constellation aided in breaking up the slave trade along the West African coast from 1859 to 1860, and carried food and supplies to famine victims in Ireland in 1880. The ship was used for training at the New York Navy Yard in 1904, and Franklin D. Roosevelt requested the Constellation make an appearance at the 100-year anniversary of the writing of "The Star-Spangled Banner." Ultimately, the ship was decommissioned to be preserved in Baltimore in 1955, and was moved to the Inner Harbor in 1968 to promote the city's renaissance. 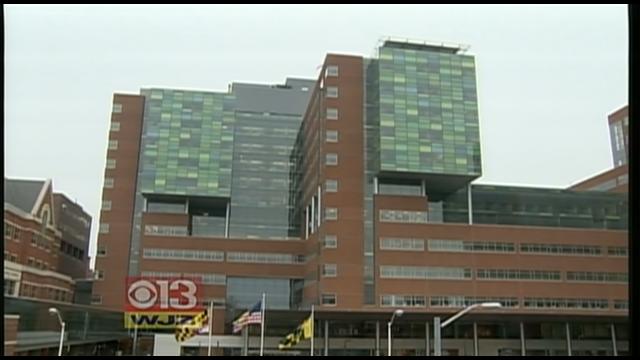 This world-renowned hospital, which opened in 1889, is the site where heart surgery became possible. A child suffered from heart defects which deprived her blood of enough oxygen that her skin had a blue appearance. The hospital's chief surgeon, Dr. Alfred Blalock, and his technician, Vivien Thomas, as well as pediatric cardiologist Dr. Helen Taussig, planted the seeds which broke through barriers in heart surgery and racial equality at Johns Hopkins in 1944. Termed the Blue Baby operation, the successful surgery connected a major artery in the girl's heart to another feeding into the lungs in order to improve oxygen flow in the blood. In spite of being a crucial part of the surgery, the African-American Vivien Thomas could not become a doctor at this time due to societal prejudices. It took more than 25 years for him to be publicly credited for his part in the operation, and he was awarded an honorary doctorate by Johns Hopkins University in 1976. His story inspired the 2004 HBO movie, "Something the Lord Made," starring Alan Rickman and Mos Def.

Hollywood often comes to the East Coast and Charm City is represented in many films, often as a substitute for larger cities. Richard Gere pretends to be in New York in the romantic comedy "Runaway Bride" when he is really walking the streets of Baltimore. Nicole Kidman stopped traffic by the Metro station at Baltimore and Charles Streets during the filming of the sci-fi thriller "The Invasion," which is supposed to have taken place in Washington, D.C. The campus of Johns Hopkins University is used in "The Social Network" as a substitute for Harvard. Of course, Baltimore is also shown as itself in other movies. Mark Wahlberg sat on a Federal Hill bench overlooking the Inner Harbor in "Shooter," and Will Smith and Gene Hackman stood atop downtown skyscrapers in "Enemy of the State." There is one movie that was filmed in Baltimore which should come as no surprise to locals. It is Baltimore native John Waters' "Hairspray," which was shown on its 25th anniversary at the 2013 grand reopening of the Senator Theatre.

Though it is difficult to believe, the National Aquarium hosts more than 17,000 animals spanning more than 750 species of amphibians, birds, fish, mammals and reptiles, all on the 15,000-square-foot pier at the Inner Harbor. This nonprofit opened in 1981 and continues to maintain a presence in preserving species and restoring the wetlands of the nearby Chesapeake Bay watershed as well as natural habitats around the world. Visitors are greeted with the noted scholar and anthropologist Loren Eiseley quote, "If there is magic on this planet, it is contained in water," before viewing such wondrous creatures as bottlenose dolphins, jellyfish, sharks, stingrays, frogs, snakes, crocodiles, puffins, monkeys and, most recently, sloths.