You don't have to believe in the supernatural to have a good time at a haunted location. With Halloween just around the corner, there are many local haunts to visit for a good scare while learning about Maryland's rich history. 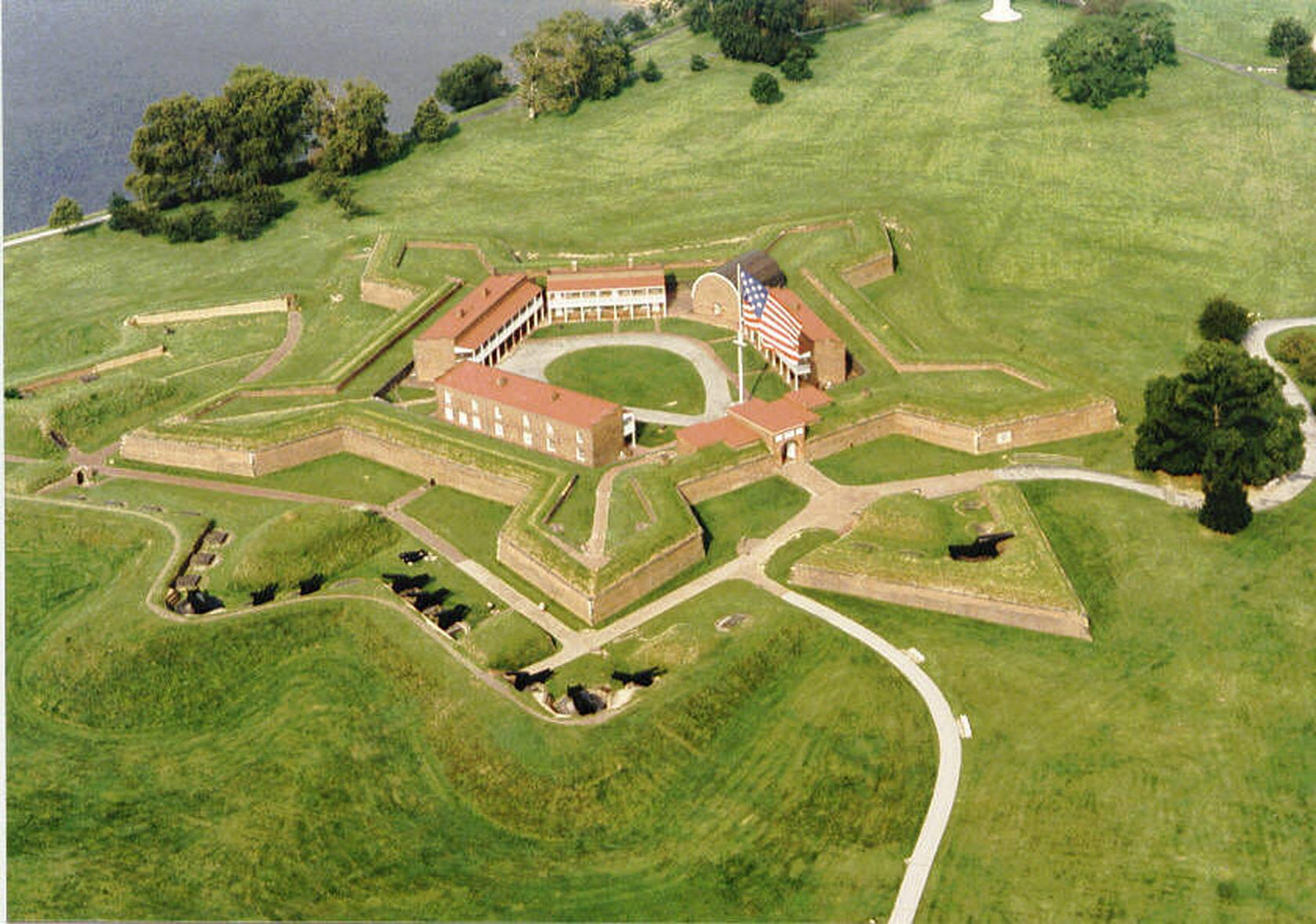 At the tip of Locust Point sits the peaceful Fort McHenry, where families picnic, joggers run laps and visitors can learn more about the Battle of Baltimore, which inspired Francis Scott Key to write the "Star-Spangled Banner." As interesting as the educational pursuits are, it is the ghost sightings that lend intrigue to this national park. There are reports of ghostly soldiers marching on duty, nearly 200 years after the battle. Strange, phantom voices have been heard from prisoner cells and visitors often get the distinct feeling they are being watched by someone unseen. It's no wonder such experiences abound. Even with a victory for the United States, the death toll at Fort McHenry reached 15, three of whom were executed prisoners, not to mention the hundreds of British soldiers who perished. Later, in 1919, a flu epidemic claimed the lives of nearly 100 nurses and patients housed at Fort McHenry which was being used as a hospital and surgical center during World War I.

Related: Take $10 off your order of $30 or more PLUS always a free shipping option at Halloween Express!

Perhaps it is the extensive beer collection that attracts ghosts to the Ellicott Mills Brewing Company. Or perhaps it is, as the Howard County website notes, that the large amount of granite, both underneath the building and within, channels spiritual energy. Either way, this stop on the Ellicott City ghost tour is a great place for munchies and ghost hunting. Most often sighted is the spirit of a fired accountant who is said to have hanged himself on the second floor when the brewery was a lumber store during the Great Depression. Grab a bowl of crab soup to warm the spine-tingling chills you may feel when visiting.

Once serving as the nation's capital, the oldest state capital building is still in use today, so of course it's going to be haunted. Although the Maryland General Assembly meets here only three months out of the year, spiritual presences can be felt at any time. A Revolutionary-era soldier has been sighted roaming the grounds and presences are felt in the old Senate chamber, where President George Washington resigned his commission as commander-in-chief of the Continental Army. Most often seen is the ghost of a plasterer, Thomas Dance, who fell to his death in 1793 while working on the building's dome.

Walking down the cobblestone streets of Fells Point takes you back in time to when the area functioned as a shipyard, housing crime-ridden saloons and brothels. With parts of the building dating back to the 1770s, The Admiral Fell Inn served as a boarding house for sailors, a theater and Seaman's YMCA, which makes for colorful and somewhat rowdy ghosts. Guests often report seeing floating sailors or disappearing butlers who knock on doors. When the building was evacuated for Hurricane Isabel in 2003, only a few hotel managers remained, yet they heard a party going on in the rooms directly above the lobby. The noise seemed to increase over the two-day period as more ghosts were happy to reclaim the abandoned rooms. If you brave staying overnight at the inn, be sure to take the Historic Ghost Tour.

Although about 70 miles from Baltimore, this spot is worth a visit for the supernatural seeker. Though Gettysburg gets credit for being the bloodiest battle of the Civil War, Maryland claims the site of America's bloodiest single-day battle. Antietam saw the death of more than 23,000 people within a mere 12 hours on Sept. 17, 1862; this figures to over 30 soldiers dying each minute. Although this battle halted the Confederate Army's invasion of northern Virginia, the battlefield is now left with wandering soldier ghosts and the sounds of distant cannon fire and gunshots. According to paranormal groups investigating the site, most activity is experienced at dawn and dusk.