BALTIMORE (WJZ) -- Baltimore's firefighters received two awards after participating in a parade in Washington DC on Saturday, according to the local firefighter's union.

Engine 14 received an award for best-appearing engine and Truck 23 was given a judge's award.

This was the 150th anniversary of the parade, union officials said in a social media post.

The awards notably went to two fire department companies that suffered a huge loss on Jan. 24 when three firefighters were killed while battling a blaze at a vacant house.

Lt. Paul Butrim, Lt. Kelsey Sadler, and EMT/firefighter Kenny Lacayo died after part of the house collapsed on them. 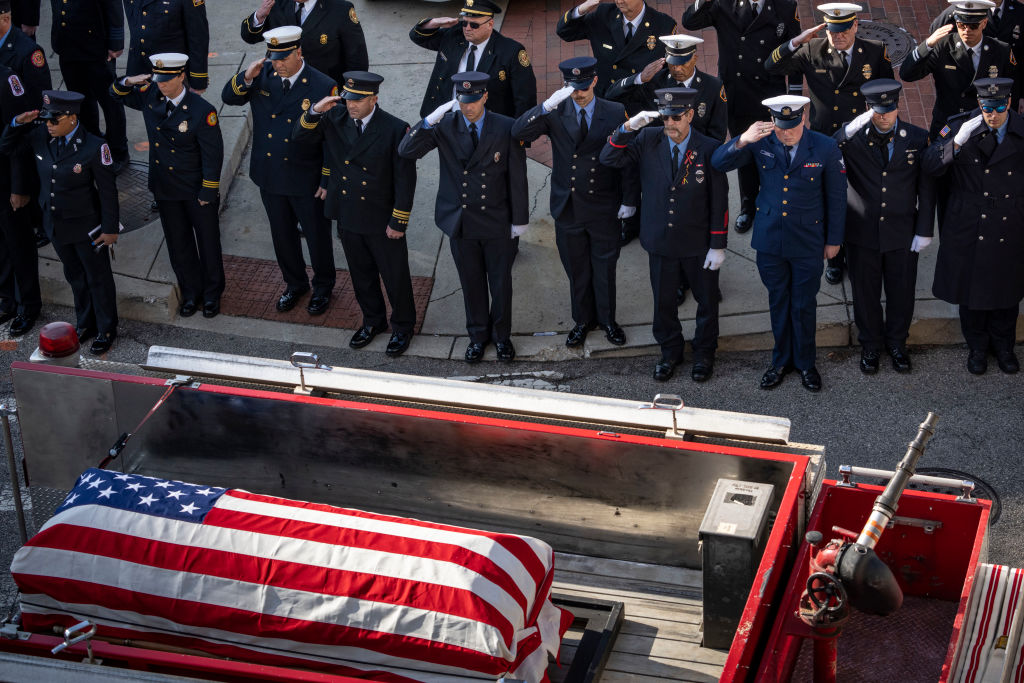 A fourth firefighter, John McMaster, was on life support following the fire but survived his injuries.

They had gone into the house while it was on fire because they had received a report that someone was trapped inside of it.

Thousands of firefighters from across the country attended their funerals. Some of them covered the shift of Baltimore's firefighters so that they could attend the funerals.

"During our time of need, #DCsBravest covered many of our stations so we could attend the #BCFDFallenHeroes funerals," the union noted.