BALTIMORE (WJZ) -- Two Baltimore brothers are making their mark in the world of craft cocktails and margaritas.

Donta and William Henson spent the pandemic perusing their options and settled on the idea that they could bottle their own tequila.

"The pandemic really gave us the time to slow down life and really enjoy our fellowship and brothership, and tequila was really a thing we rallied around," Donta Henson said.

Donta said that he and his brother toyed around with the idea of getting into the tequila business. They did some research and realized that such a business venture would be feasible.

"My brother was like, 'Man, let's do our own thing,'" William said. "And I was like, 'OK I'm interested. It sounds good.' I heard him say it but I didn't really feel it until one day he just called and said, 'Listen bro, I've got some tickets and we're going to Guadalajara next month. Everything is booked this and that.'"

That's when the business dream started to become a reality, William said. 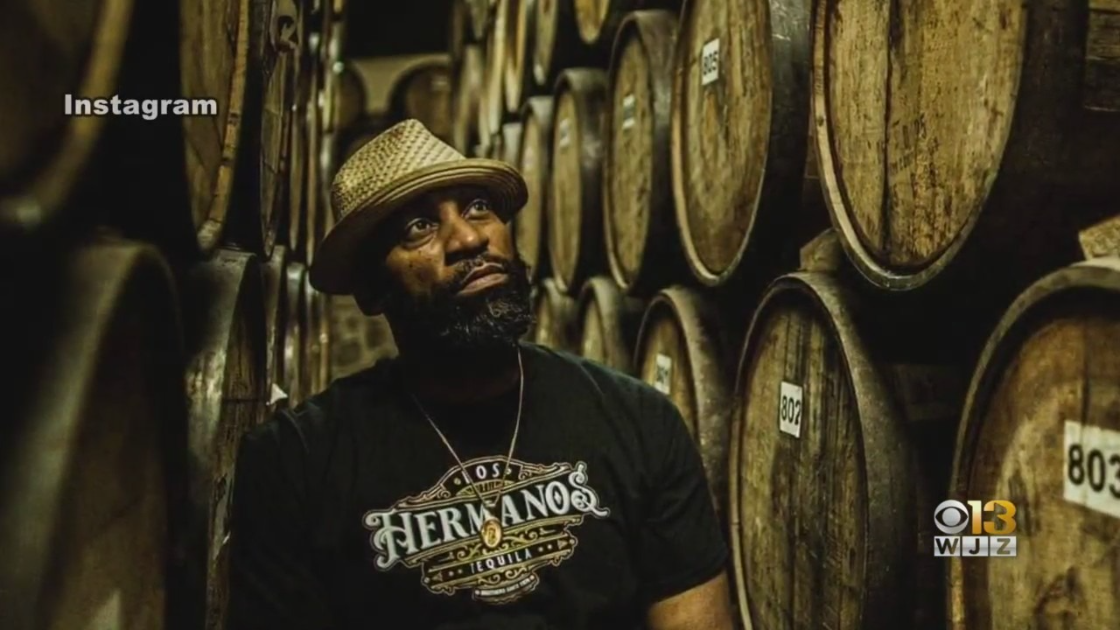 Donta and William said they ventured out into the agave fields to see how the agave grows. Since then, they have grown their product: Los Hermanos tequila.

The duo has focused on encapsulating the right flavor notes in their products, which are now being sold at 130 locations between Maryland, Washington, D.C., and Delaware, Donta said.

And that's how the brothers became "just two guys from Baltimore where there aren't any agave fields" making a name for themselves in the tequila world, he said. 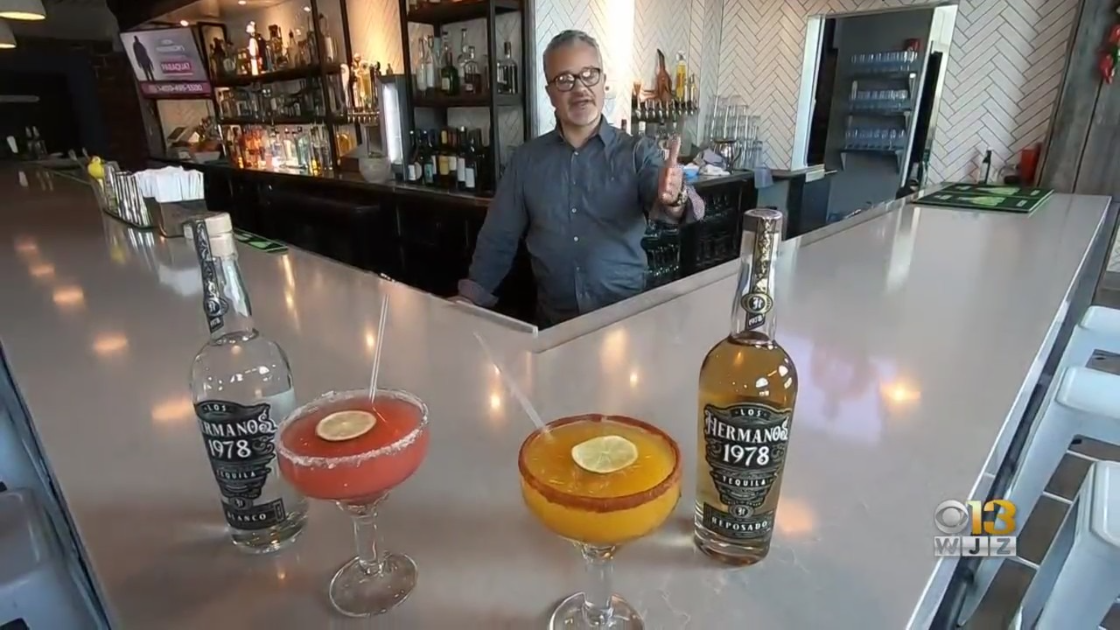