BALTIMORE (WJZ) -- Police officers and firefighters worked together to remove human remains from inside of a vacant house in the 2000 block of Pennsylvania Avenue on Friday, according to authorities.

The human remains were transported to the medical examiner's office to be identified and to determine the cause of death, police said on Saturday.

There is no other information available on the investigation at this time, according to police. 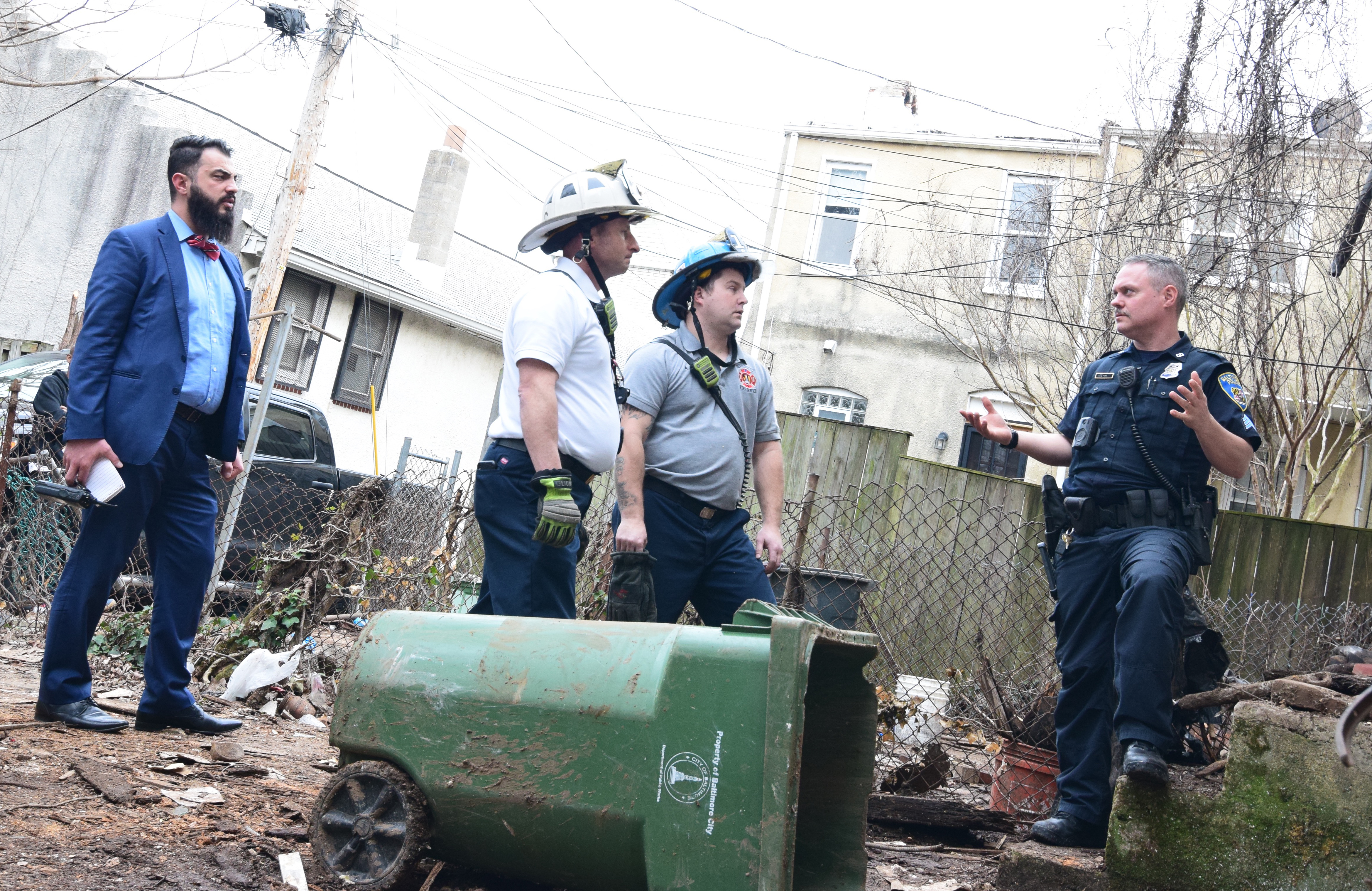 City-collected data shows that as of March 11 there were 14,952 vacant buildings in the city of Baltimore, according to Chris Shorter, Baltimore's first city administrator.

Baltimore Mayor Brandon Scott has taken steps toward addressing the dangers posed by those thousands of vacant and dilapidated houses scattered across Baltimore after one of those houses caught fire and collapsed on a group of firefighters, killing Lt. Paul Butrim, Lt. Kelsey Sadler, and firefighter Kenny Lacayo in January.

A fourth firefighter, John McMaster, was injured when part of the vacant house collapsed on the firefighters. McMaster was treated for his injuries and released from Shock Trauma.

City-collected data shows that there were 14,952 vacant buildings in the city of Baltimore as of March 11, according to Chris Shorter, Baltimore's first city administrator..

Firefighters have encountered dangerous conditions while battling the fires that have chewed away at those vacant buildings.

They have also encountered strange situations while performing their duties.

On March 14, firefighters had to work with police on subduing a man they pulled out of a vacant house with smoke rising from it.

They were sent to the 1100 block of N. Carrollton Avenue at 12:08 a.m., according to a spokesperson for the Baltimore City Fire Department.

Once there, they found a squatter and a burn barrel with flames that damaged 1105 N. Carrollton Avenue, the spokesperson said.

Firefighters removed the squatter from the house and—not long after—he got into a verbal dispute with neighborhood residents that evolved into a fistfight. 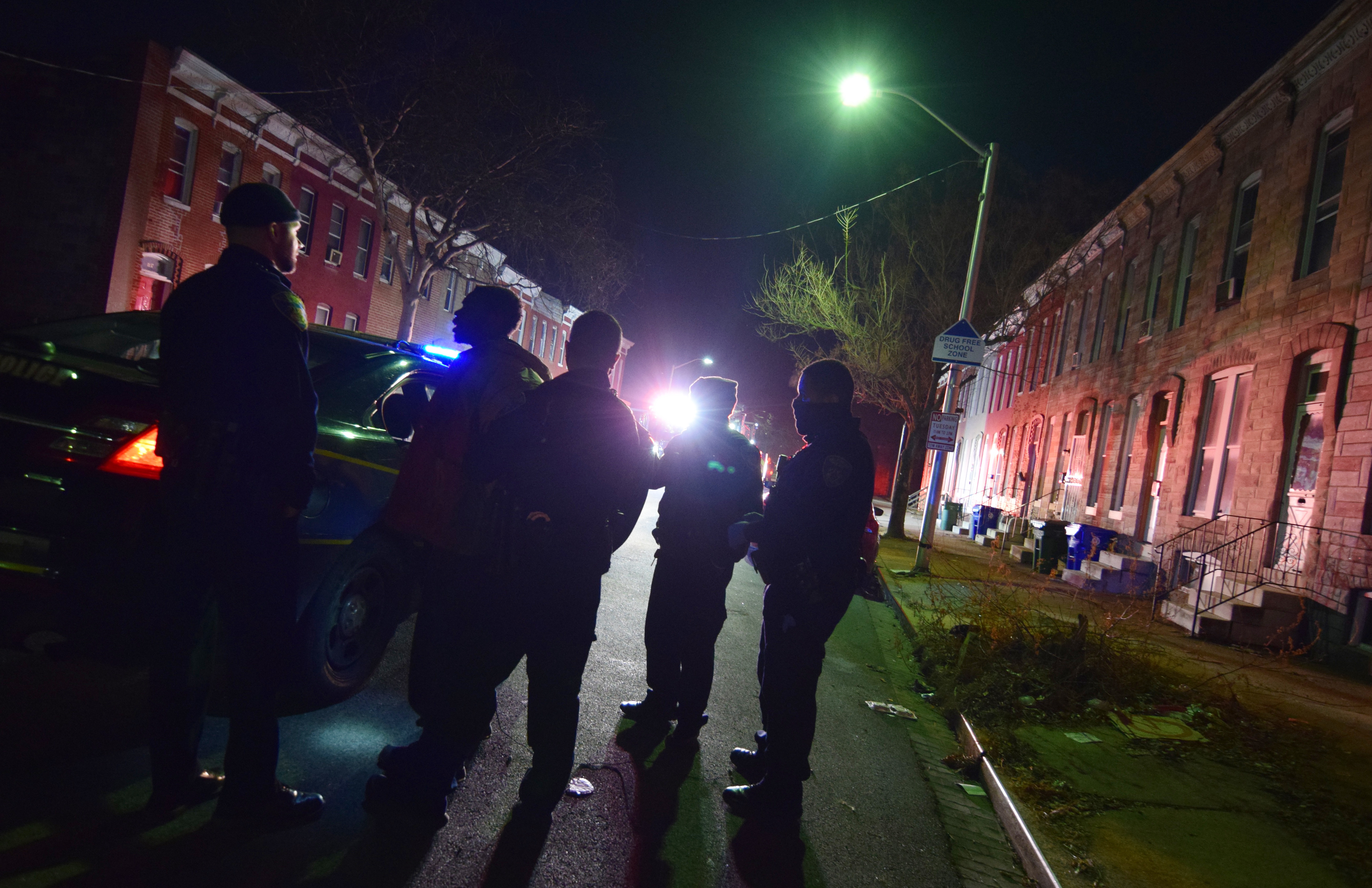 That night, firefighters had to play the dual roles of saviors and mediators.

Several officers had to assist them.

Scott has pledged to steer $100 million from American Rescue Act funds toward the crumbling houses that create dangerous environments.

"This is one of the most consequential undertakings of my administration and we will use everything—every resource at our disposal—to eliminate blight and ensure that our residents have access to resources that will keep long-time residents in their homes and foster new homeownership in Baltimore, especially for the Black middle-class," Scott said.