BALTIMORE (WJZ) -- Small business owners are fed up and frustrated after a rash of armed robberies in the past two weeks in Baltimore.

On Tuesday, some of them planned a community walk in Highlandtown to speak with the representatives from the Baltimore Police Department but to also brainstorm on how they can keep themselves and their community safe in light of these robberies.

Surveillance video from last Tuesday evening at New York Bakery in Upper Fells shows a man pulling out a gun, demanding money from employees, and pointing the gun at a customer, as the woman shields her son from him.

On the same night, another armed robbery occurred on Eastern Avenue at a Highlandtown popsicle shop called Hecho en Baltimore.

"It hit home, hit my family . . . this is a family-owned business," owner Roslyn Vera said. 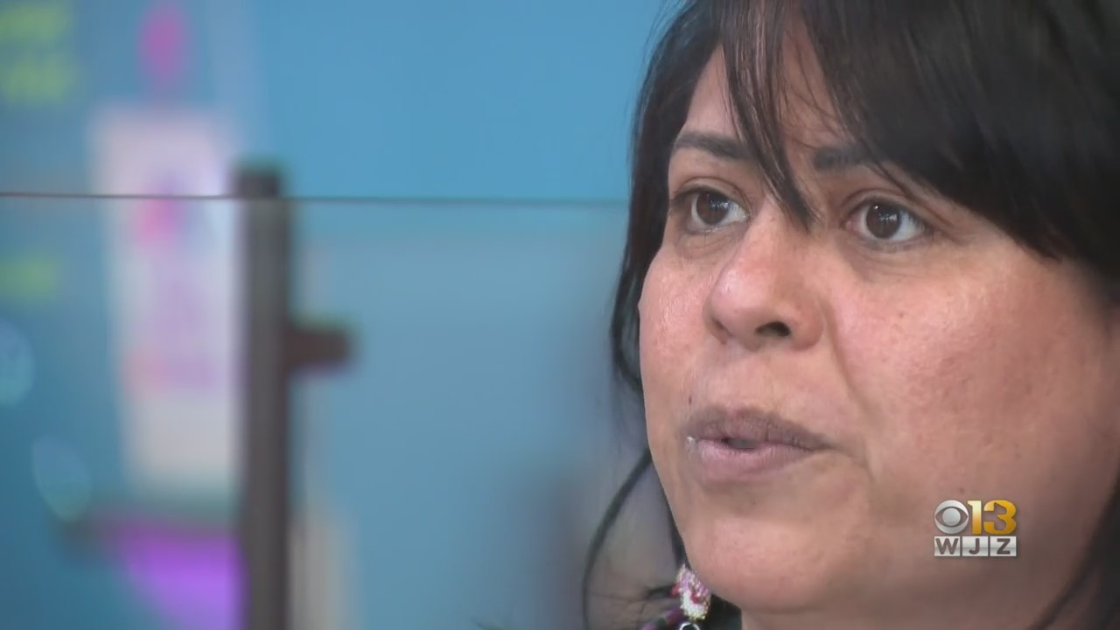 Their surveillance video shows a man entering the store, walking to the register, and holding up Gael Islas, an 18-year-old employee who was working behind the counter.

"I'll give you everything, just don't hurt her," he told the armed robber. 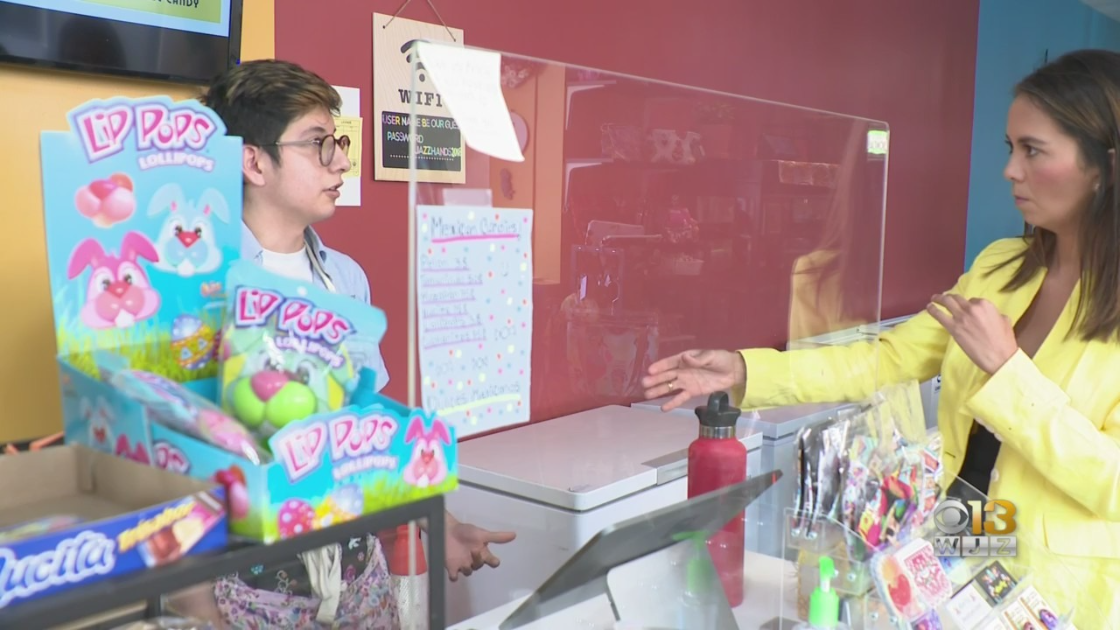 The man ran out after taking everything in their register, shattering Vera's sense of security for her and her employees who are also her family members.

"We need to feel secure," she said.

Baltimore Police Commissioner Michael Harrison said over the weekend that there were 15 confirmed armed robberies.

Now, a community walk is showing Baltimore these small business owners are not backing down.

"We're here, we're here and we are part of this community and we need to stick together," Vera said.