BALTIMORE (WJZ)--Children with limb deformities come from all over the world to be treated at the Rubin Institute for Advanced Orthopedics, here in Baltimore.

As the patients get ready for their annual Save A Limb event, they're honoring one of their biggest supporters: the late Baltimore Batman, Lenny B. Robinson.

Lizzy Gardner and Chandler Crews are on a mission, signing people up for this weekend's Save A Limb Fund Fest!

Dr. Shawn Standard is Head of Pediatric Orthopedics at the International Center for Limb Lengthening (ICLL) at the Rubin Institute for Advanced Orthopedics (RIAO).

For 10 years, his patients have relied on funds from Save A Limb.

This weekend is the annual Fund Fest with an obstacle course, rides, walk and festival.

"To see the children who have been through so many surgeries, run and play and just be kids and their families get together, it's really wonderful," said Dr. Standard.

Patients like Lizzy and Chandler who have undergone dozens of procedures.

"This is something that can be done to help people and be normal and not have to struggle with a joint of limb deformity they might have," said Chandler Crews.

5-year-old Kennedee has been treated at RIAO since she was 7-months-old.

"Being in a time of crisis having a community at the hospital that is as loving as RAIO is, is wonderful," said Kimberlee, who's Kennedee's mother.

She wears a bracelet in memory of one of her biggest fans: Baltimore's Batman! 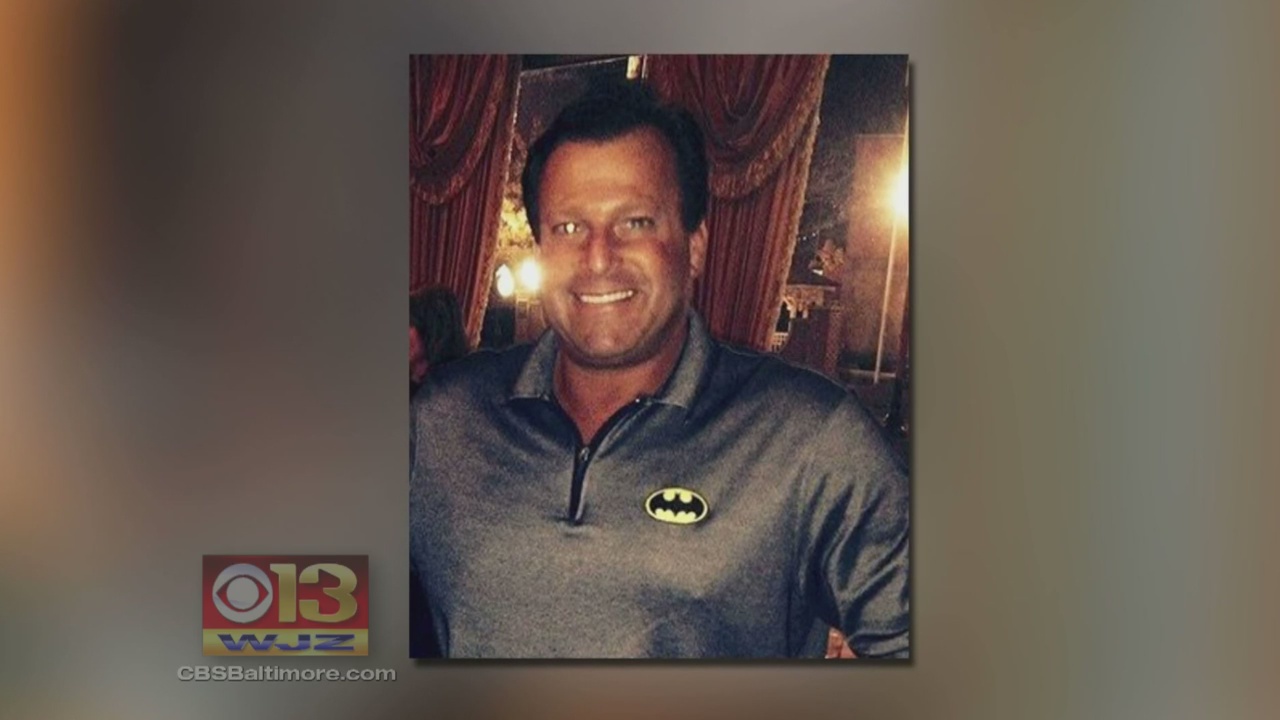 This year Baltimore's Batman, Lenny B. Robinson will be noticeably absent.

"He did so much for the kids and whenever they were having a bad day and Batman came," said Lizzy Gardner.

Robinson was killed in August, when he was struck by a car along route 70.

"We want to celebrate him and make a difference and continue his work well into the future," said Dr. Standard.

The institute's medical team performs about 4,300 of these orthopedic procedures every year with patients coming from around the world.

For more information of the Save A Limb Fund Fest CLICK HERE.