BALTIMORE (WJZ) -- Baltimore Mayor Brandon Scott on Wednesday announced the city will spend $10 million on expanding its community violence intervention ecosystem, in which violence is prevented through community and grassroots efforts. 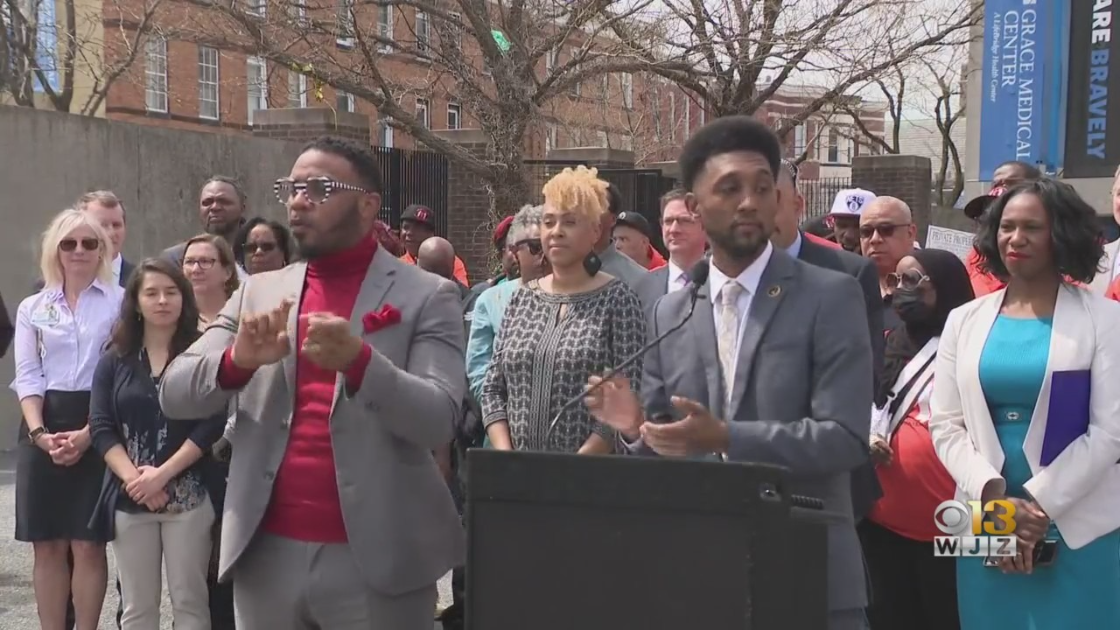 Baltimore is using $10,025,000 in American Rescue Plan Act funding for the expansion. The city has a $641 million share of ARPA funding.

"We know that in order to reduce violence, Baltimore's capacity to transform conflict positively and reduce violence must drastically expand," Scott said. "Community Violence Intervention is a nationally-acclaimed and implemented strategy that is proven to save lives and produce sustainable outcomes for communities experiencing devastating levels of violence."

Scott said establishing the ecosystem is a critical part of his Comprehensive Violence Prevention Plan's approach to breaking the cycle of violence by addressing it as a law enforcement issue and a public health epidemic. 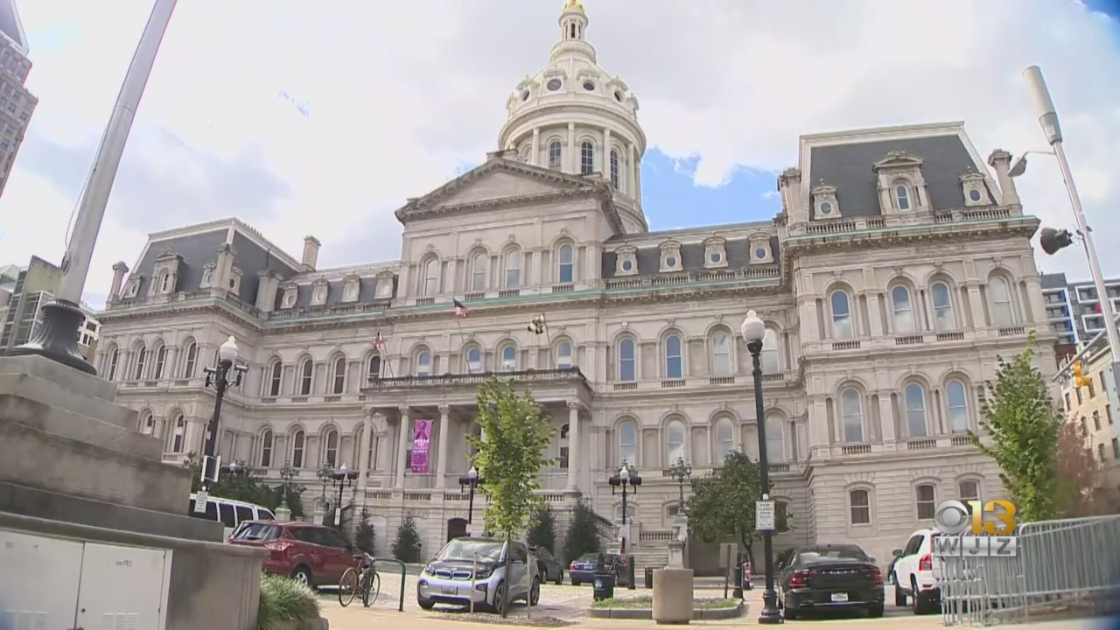 The investment includes funding to adjust violence intervention program Safe Streets Baltimore. The Mayor's Office has conducted a review of the program's ten locations, and will make adjustments that prioritize outreach worker safety, training and development, and program efficacy.

Three Safe Street workers have lost their lives to violence themselves, one of the workers, DaShawn McGrier, lost his life in a triple shooting three months ago.

The investment is to issue a minimum of 30 contracts with partner organizations to: