The decision to allow parents to pick up their children early came as temperatures were projected to reach 95 degrees.

Cross Country Elementary/Middle School is one of 24 public schools releasing students to their parents early. 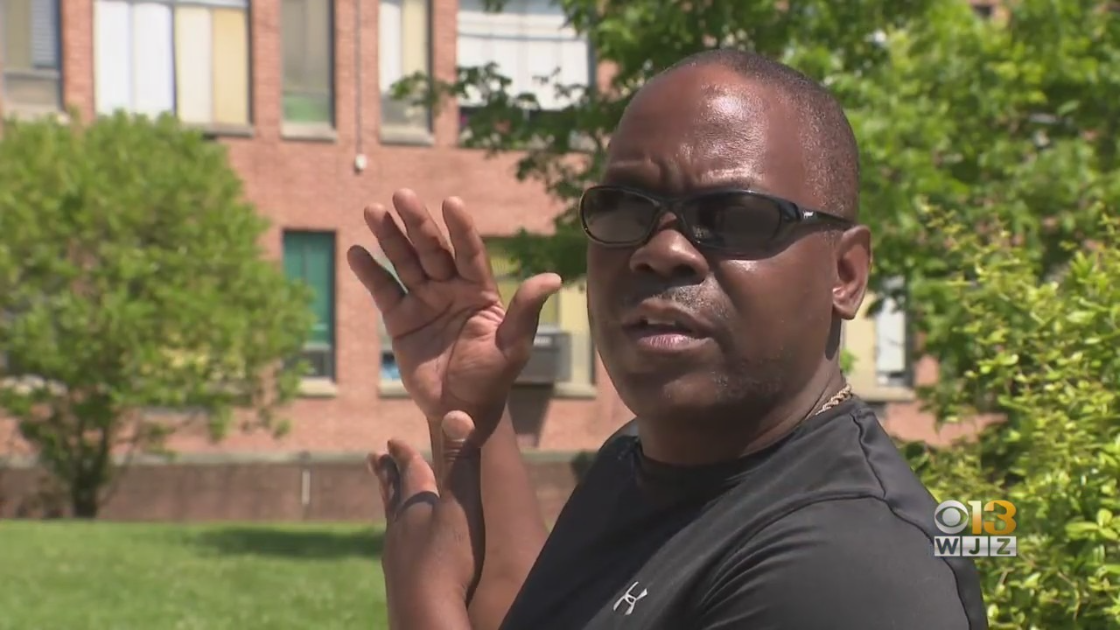 Of those 24 schools, a few of them do have air-conditioning units that are under repair.

School leaders have told WJZ that they plan to have air-conditioning in the buildings by the end of the next school year.

But parents say that the solution to the rising heat cannot come soon enough.

"The people who are not keeping up with this air-conditioning issue need to move their office to the schools that don't have it," Parent Macy Wilson said.

Experts say this type of heat is unhealthy for children, older adults, and people with disabilities.

"Kids shouldn't be able to go to school in these kinds of conditions," Jade Taylor, whose sister goes to Cross Country Elementary/Middle School, said. "Since there is no air we got to pick them up early, which intervenes with my day."

WJZ asked Taylor's sister, Rylee Fossett, a third grader at the school, what the temperature was like in the school. 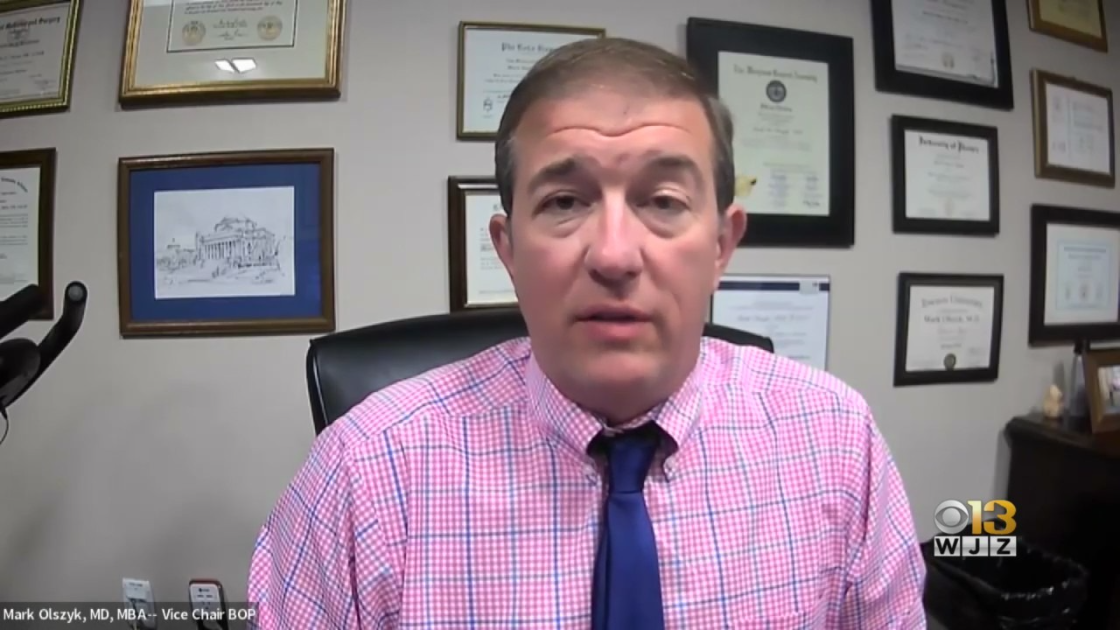 He said people who are not used to being in the heat need to be careful and stay hydrated. That includes older people and those with chronic conditions.

He also said people who take certain heart medications, antihistamines, antibiotics or anti-depressants need to be careful too.

"The primary risk is dehydration, which can lead to cramps and eventually lead to heat exhaustion, which involves nausea and headaches, confusion and just not really feeling well," Olsyk said. "If not treated, that can progress all the way to heat stroke."

As of right now, the schools that closed early Tuesday are expected to be back in class for a full day Wednesday.