BALTIMORE (WJZ) -- The squeeze on the baby formula supply has parents looking for the product in less conventional ways: Facebook groups.

The social media platform is being used to pinpoint which local stores have the critical food source on their shelves each day.

"Utilize your community because you're never supposed to do anything alone, especially parenting," Tori Sproat, a mother of two and a lactation consultant, told WJZ. 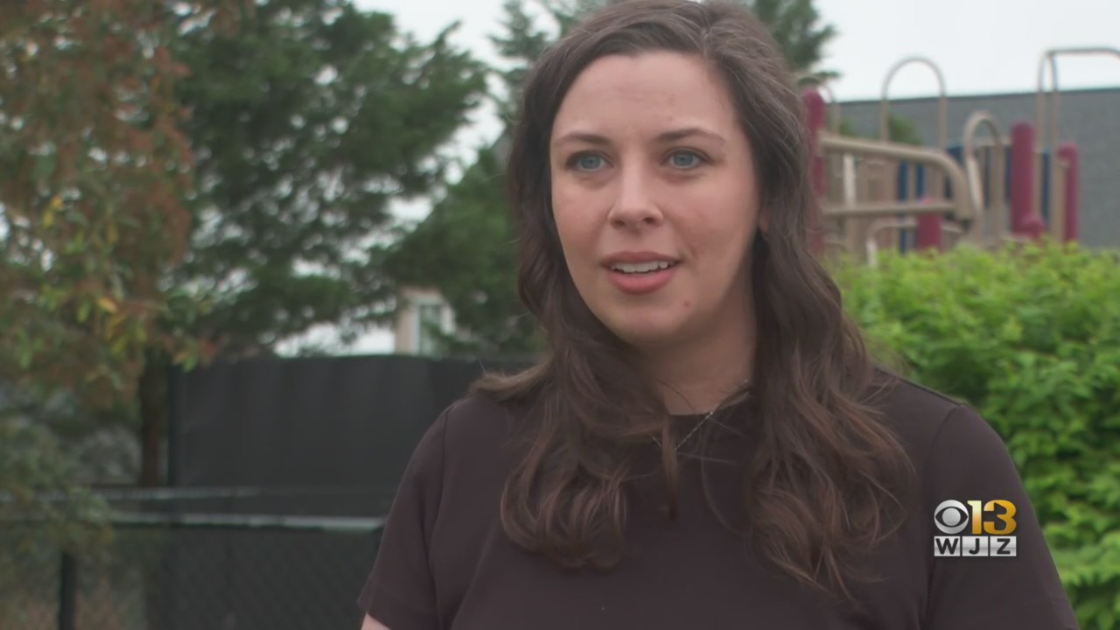 In groups for Baltimore-area parents, Sproat spearheaded an idea to make daily posts calling on members to share photos of baby formula store shelves. One in particular is called "Moms of Baltimore County."

"We need to be feeding babies," Sproat said. "That is our number one rule as a lactation consultant, so the first thing I thought of, the simplest thing was 'hey, let's have a daily post on moms groups and local parent groups and if you happen to be at the store today, take a photo of the formula aisle.'"

Some of the posts have generated hundreds of comments.

Other parents, like Kelly Webb, have created standalone Facebook groups with the same goal in mind: finding that highly sought-after baby formula.

Webb said she started "Mamas Helping Mamas – Formula Shortage PA/MD Line" with her nephew in mind. Because of his milk allergy, he needs a special type of formula.

From scouring store shelves to parents turning to their own pantries, some are giving away or selling containers that would otherwise go unused.

"There's complete strangers giving away formula, purchasing it for others and meeting up whenever, dropping it off," Webb said. "Whatever they can do to help."

While parents try to be resourceful, LifeBridge Health Pediatrics Medical Director Dr. Guarav Kumar said there are a few things to keep in mind to do so safely.

"The most important thing I think is that we make sure that the formula is an intact container. It should never be an opened container," Dr. Kumar said. "All formula containers have a 'Use By' date that is generally embossed within the metal at the bottom of the can. If those things are intact, then I think it's reasonable to trade between people that are part of your network.

Dr. Kumar added that parents should not attempt to make their own formula or use alternatives, such as goat, oat or regular milks.

"There are various differences between regular milk and formula," he said. "And regular milk, for example, can cause anemia and some other nutritional issues." 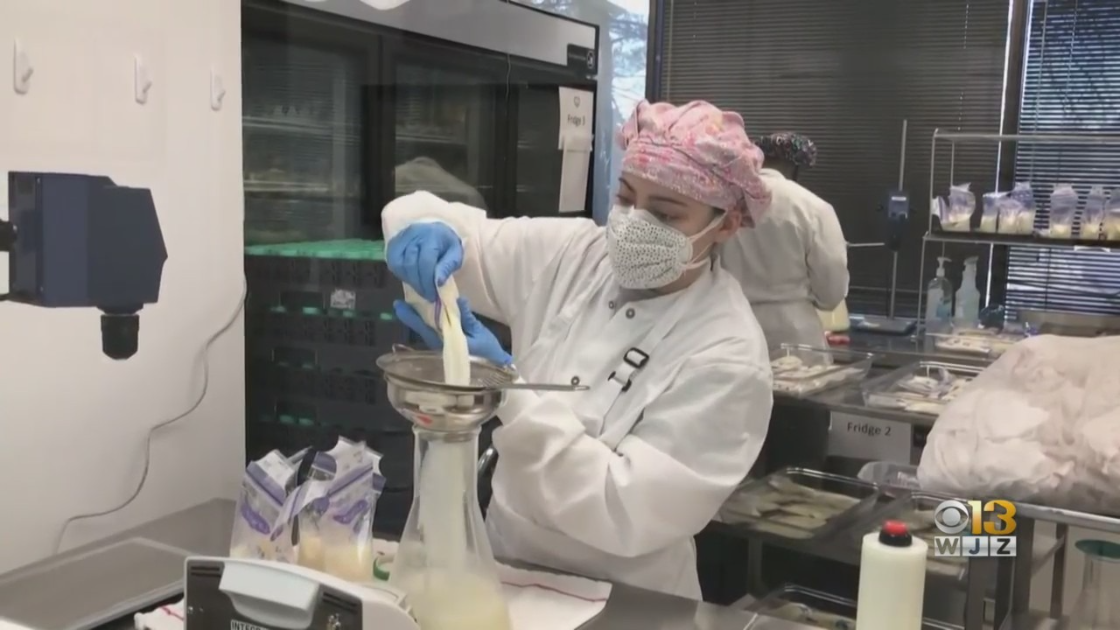 "Some parents might think is a reasonable measure but it can actually influence the electrolyte balance in a child's body and can lead to serious complications including seizures," he said.

Kumar recommends talking with your healthcare provider for formula samples, and said in some cases toddler formula may be used for babies who are nine months and older.

"It's proven to be very safe," she said. "The way you would go about it is you would screen your donor. You would ask certain questions about medications or maybe health conditions or how old is their baby or how long have they been donating."

Some of the local organizations that network peer-to-peer milk sharing are Eats on Feets Maryland and Human Milk 4 Babies – Maryland, DC Metro Areas.

She said in some scenarios, re-lactation may be an option for parents.

"You can meet with a lactation consultant and work with them to see if in your case this is something that's feasible," she said.

With the Abbott baby formula plant in Michigan, the largest manufacturer of baby formula, expected to reopen in two weeks, stores may be restocked in better condition within six to eight weeks.