"We're going to stop into our communities to make sure we're deliberate about making that connection," Sgt. Kam Cooke of the Anne Arundel Co. Police Dept. said. "Our hearts go out to that community in Atlanta, absolutely. It's shocking and it's—it's really disgraceful."

Gov. Larry Hogan shared his condolences and said he was "horrified" by the incident.

"We are horrified by the appalling violence committed in Georgia, and extend our heartfelt condolences to the families of the victims," Hogan tweeted Wednesday. "This is an unspeakable tragedy, and the latest in a series of attacks against Asian Americans. Violence and bigotry have no place in our society."

Hogan said Sunday that his family has felt the effects of discrimination over the past year amid growing waves of racism against Asian Americans during the coronavirus pandemic in the United States.

"It really has been a serious problem. My wife, my three daughters, my grandkids are all Asian. They've felt some discrimination personally, but they also have close friends—friends of my wife from church, some of my daughters' friends—who've really been treated pretty terribly," he said.

"We are so shocked and sad and very concerned about this incident," Rosa Park, Vice President of the Korean Society of Maryland said Wednesday.

Around 5 p.m., police responded to a shooting at Young's Asian Massage. Four people were killed in that shooting and another person was injured. Three people were shot and killed at Gold Spa on Piedmont Road in Atlanta a little later. While police were responding to that shooting, they received a call about a shooting across the street at Aromatherapy Spa, where they found another person who had been shot and killed.

Atlanta Police Chief Rodney Bryant said all four victims from the Piedmont Road shootings were female and "appear to be Asian," according to CBS News. 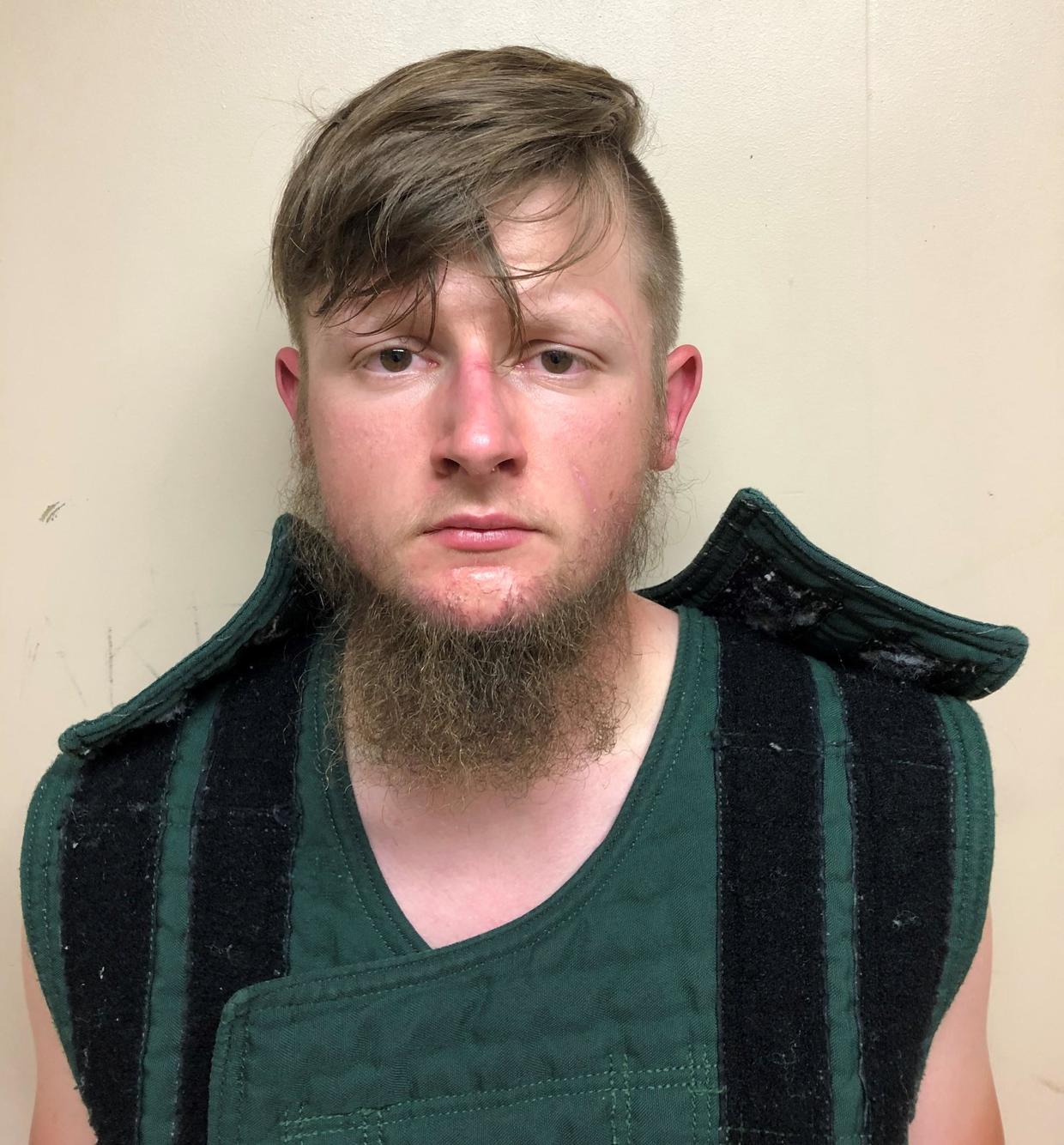 Long was initially arrested as a suspect in the Young's Asian Massage shooting and was taken into custody Tuesday night in Crisp County, Georgia.

"Video footage from our Video Integration Center places the Cherokee County suspect's vehicle in the area, around the time of our Piedmont Road shootings," police said in a statement Tuesday. "That, along with video evidence viewed by investigators, suggests it is extremely likely our suspect is the same as Cherokee County's, who is in custody."

On Wednesday, Long was charged with eight counts of murder.

He denied the attack was racially motivated but officials said it was still too early to rule out a hate crime. He told investigators he had a "sex addiction" and viewed the spas as a temptation he wanted to eliminate, officials said.

Atlanta Mayor Keisha Lance Bottoms said Wednesday Long was on his way to Florida "perhaps to carry out additional shootings," according to investigators.

"This could have been significantly worse," Bottoms said in a news conference at Atlanta police headquarters. "It's very likely there would have been more victims."

Locally, there have been some attacks on Asian American businesses. Police in Howard County continue to investigate multiple burglaries of restaurants owned by Asian Americans.

The break-ins happened about a month ago, primarily at businesses owned by Asian Americans. Police have not yet announced any arrests, and violence and threats against Asian Americans are still top-of-mind.

Findings from a new study done at the University of Maryland, Baltimore County show a majority of Asian Americans have experienced racial discrimination because of the COVID-19 pandemic.

The study found three in four people said they witnessed discrimination on a weekly or monthly basis because of the pandemic.

"We've heard families in our sample in our study talk about being shouted at, told to go back to their country, told that they were the cause of the virus," psychology professor Charissa Cheah said.

"My thoughts are with 8 victims of last night's shooting in Atlanta, their families, and their loved ones," Cardin stated. "Both the dark forces of gun violence and prejudice were at play - we can't let either go ignored. Enough is enough. We must take action."