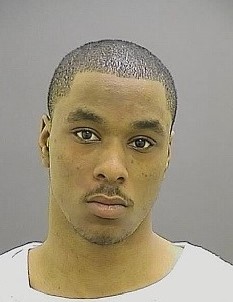 He was wanted since September 2016 and indicted for alleged role in a violent Cherry Hill neighborhood gang Hillside Enterprise, which operated for 15 years in the neighborhood, and faces an enhanced sentence for murder.

19 other co-defendants in this gang have pled guilty, agents said, but they are still looking for one more fugitive.

Deaven Raeshawn Cherry, aka "Gotti", considered armed and dangerous, is wanted for his alleged role in the violent drug organization and murder charges. 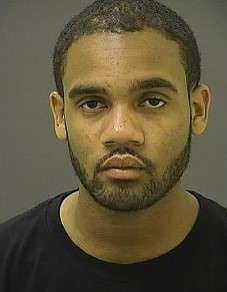 This indictment specifically alleges that Cherry was involved in the murder of two people, and incidents of attempted murders and aggravated assaults are also alleged against him.

ATF agents said they believe he is likely still in Baltimore City, or possibly within the counties surrounding it.

$10,000 is available for information leading to Cherry's arrest. Contact 888-ATF-TIPS.