BALTIMORE (WJZ) -- One of the officers charged in the death of Freddie Gray is set to go to trial this week, and his fate will lie in the hands of the judge, WJZ's Mike Hellgren has learned.

At a pre-trial hearing Tuesday, Edward Nero waived his right to a trial by jury.

Nero's decision means Circuit Judge Barry Williams will hear the case. Nero is the second officer to stand trial. Late last year, the judge declared a mistrial in the case against Officer William Porter after a jury was unable to reach a unanimous decision.

"I think that Judge Williams made it abundantly clear that he's not going to let emotions enter into his mind," said Warren Alperstein, former prosecutor and court observer.

Judge Williams will allow cell phone video of Gray's arrest, but the sound must be muted.

He'll also allow prosecutors to claim excessive force and mention Gray's injuries, but not in detail.

Nero in one of the officers on bicycles that arrested Gray. 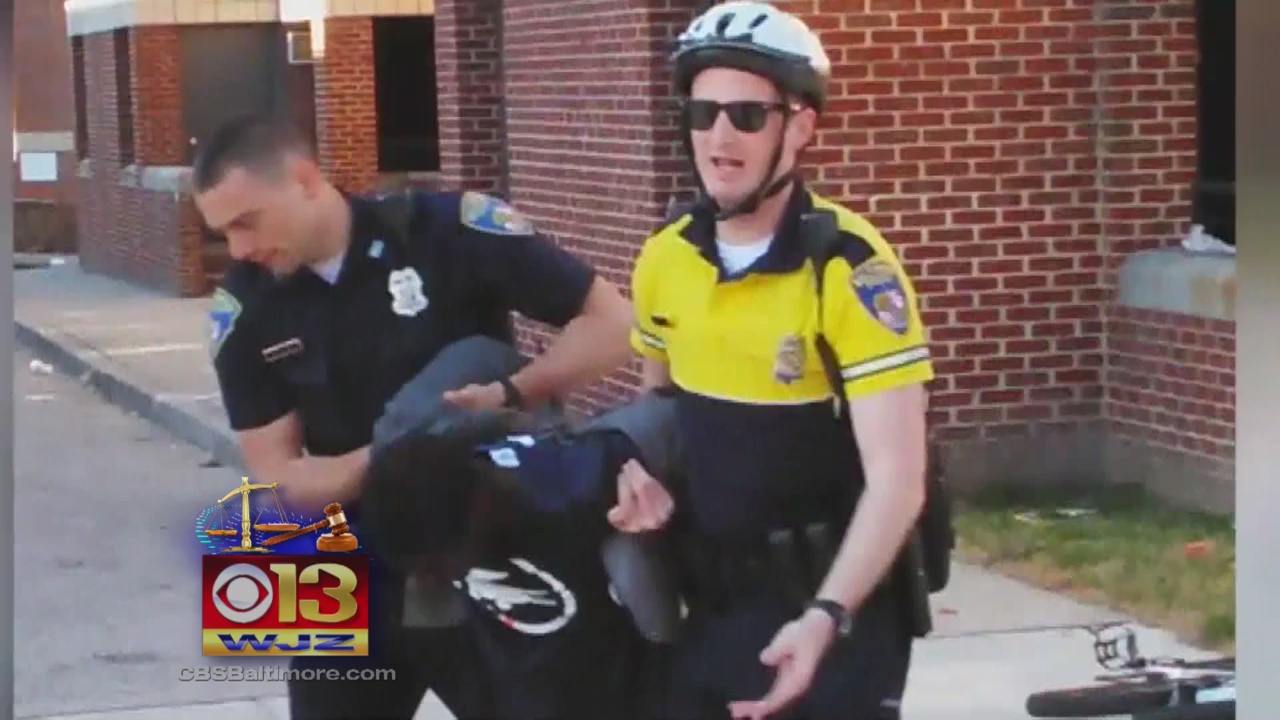 He is facing charges second degree assault, reckless endangerment and misconduct in office.

Among the misdemeanor charges he faces: second degree assault, which carries  up to 10 years behind bars on the novel legal theory that he had no probable cause to take Gray into custody.

"In a sense what the prosecution is saying is the police have made too many arrests in Baltimore, too many arrests that never resulted in conviction,"     said UMD law professor Doug Colbert.

Another issue: the knife Gray carried at the time of his arrest.

Judge Williams ruled that prosecutors can't discuss its legality at trial and the defense can't bring up Gray's past run-ins with police.

Both sides are expected to wrap up their cases next Wednesday, with a verdict likely next week.