BALTIMORE (WJZ) -- The City of Annapolis will host several major events in the downtown area between March and May that will attract visitors from across the state—putting pressure on the city's limited parking spaces, according to city officials.

Then the city will host an African Diaspora event on April 2.

And the Annapolis Spring Sailboat Show will take place between April 29–May 1.

These events may attract numerous people and parking restrictions coupled with construction on the Noah Hillman Garage, so visitors are encouraged to make plans for parking and transit, according to city officials.

For example, during the boat show, the City Dock surface lot, Donner surface lot, and Basil surface lot will be closed during this time even though they'll be accessible during other events, city officials said.

People can use public transportation to get to downtown Annapolis though.

The Circulator shuttle and electric trolley run relatively frequently between parking locations that are close to downtown, according to city officials.

The shuttle will make a continuous look from Park Place to City Dock.

Additionally, reserved close-in garage parking for the Spring Sailboat Show can be pre-purchased by visiting AnnapolisParking.com.

An additional 1,000 parking spaces will be available at Navy Stadium. Visitors who choose to park there can take a $2 shuttle to and from Lawyer's Mall, city officials said. 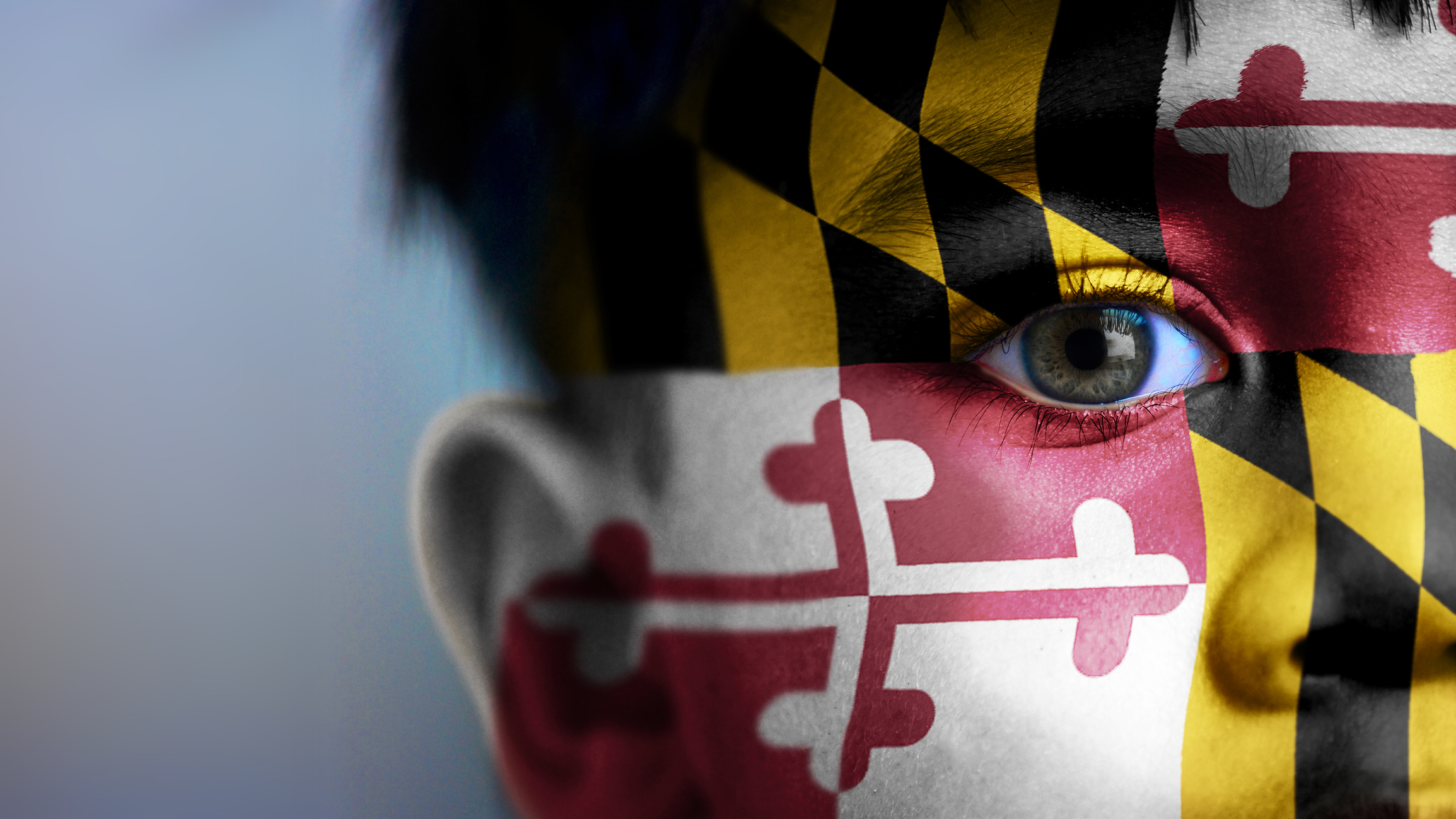 CIRCULATOR SHUTTLE: The Circulator will make a continuous loop from Park Place to City Dock. Download the Annapolis Circulator app on Apple or Android or visit the website to track the shuttle's location in real-time. The Circulator shuttle will stop at or near the following garages:

TEN-MINUTE TROLLEY: The inner downtown ten-minute Electric Trolley will make a continuous loop from Calvert at West Street to Market Space and can be flagged down at any point along the route. Pickups are available at the following garages:

During the Spring Sailboat Show, street parking in downtown will be restricted to RESIDENTS ONLY on the following streets:

For information on the Annapolis Spring Boat Show, visit www.annapolisboatshows.com.

MARK YOUR CALENDAR and MAKE PLANS FOR OTHER UPCOMING PARADES IN DOWNTOWN ANNAPOLIS: