BALTIMORE (WJZ) — A  citywide manhunt is on. Investigators are desperate to find out who would be so heartless to rob and beat an elderly woman in her home. Just weeks after the brutal crime, police say the 90-year-old woman has now died.

Rick Ritter has more on the intense search for who is behind this callous crime.

It's a vicious attack that has torn at the hearts of a Park Heights community, and crushed loves ones of 90-year-old Mary Hines, who was brutalized in her own home. 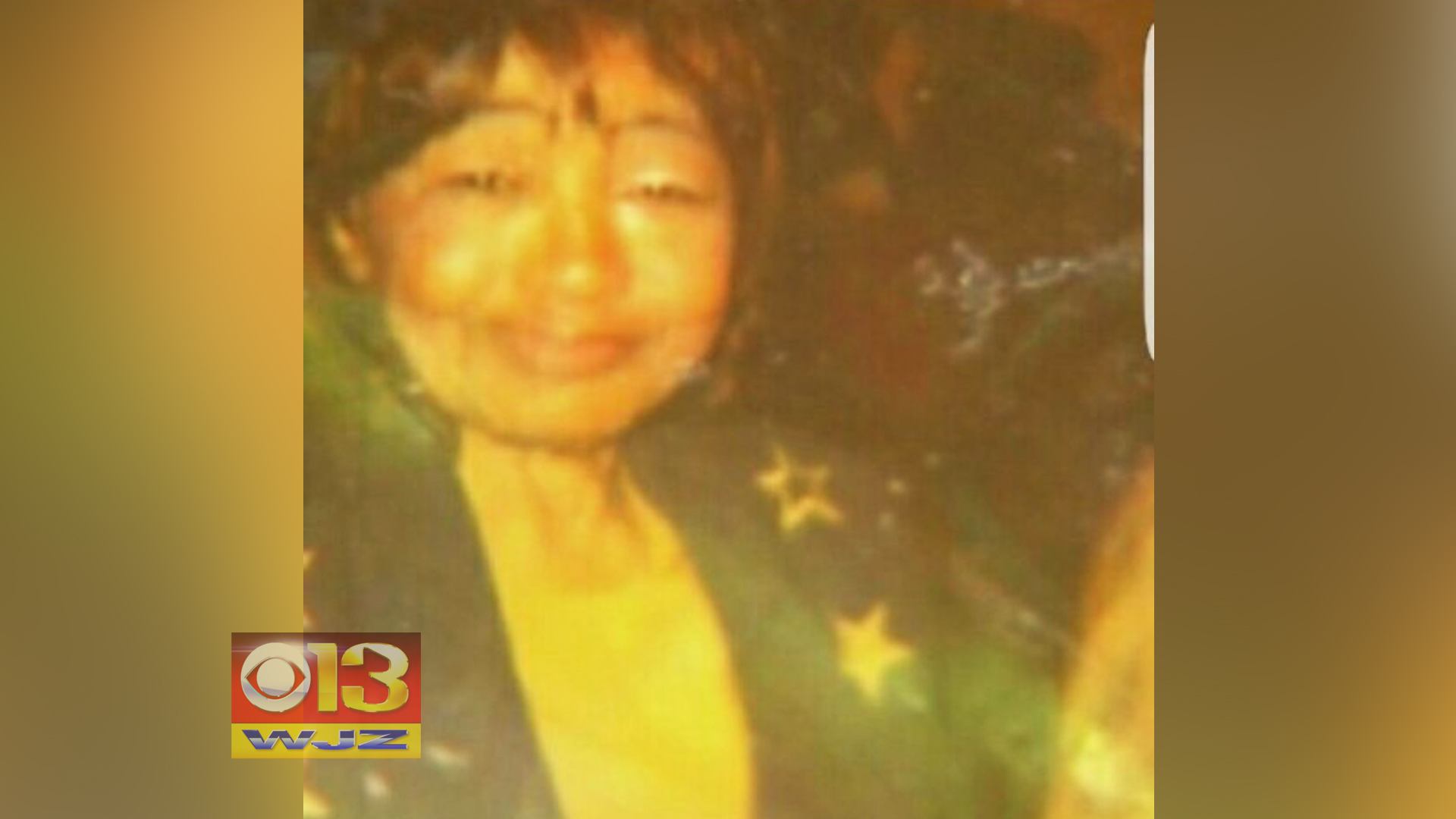 "It's just very hard for our family. It's just, they need to find out who did this to my aunt," said niece Linda Jackson.

On May 4, police responded to a call for a possible home invasion along the 4500 block of Garden Drive.

Police believe the suspect broke in through the back door. When they arrived on-scene, they found Hines tied up inside on the floor and say she could barely move.

Neighbors -- like Dorothy Brown, who knew the 90-year-old for years -- are left outraged.

"It was very cowardly to do that to a 90-year-old frail woman," said Brown.

Hines' two nieces describe her bruises when they first visited her in the hospital.

"Right here, he must of dragged her inside the house because it looked like a carpet burn," said niece Margie Jackson.

They now want closure, with Hines' killer behind bars.

The investigation has police pleading for the public's help.

"I don't want to call it cold. I'd love to say we have a person in custody, but I can't do it right now," said Lt. Jackson.

Police believe the suspect is someone familiar with that neighborhood and who knew the area well.

An autopsy will determine Hines' exact cause of death. 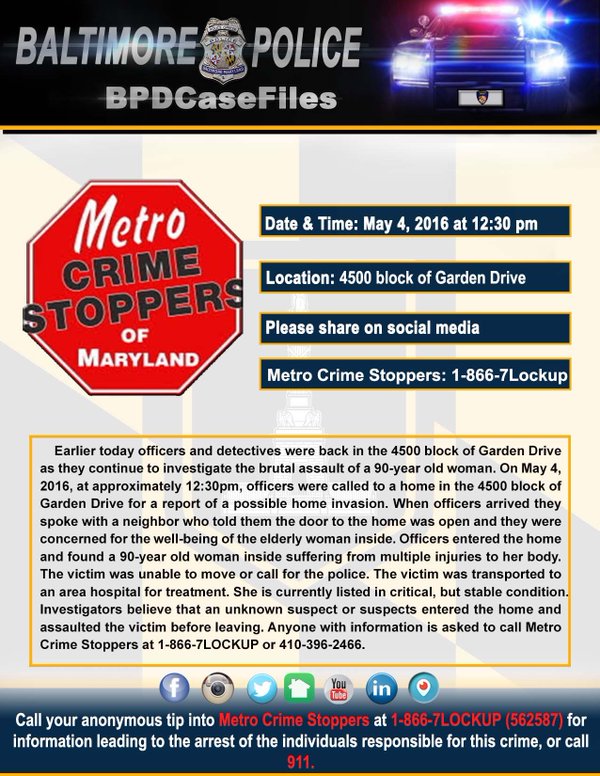 Anyone with information is urged to call Metro Crime Stoppers at 1-866-7LOCKUP.