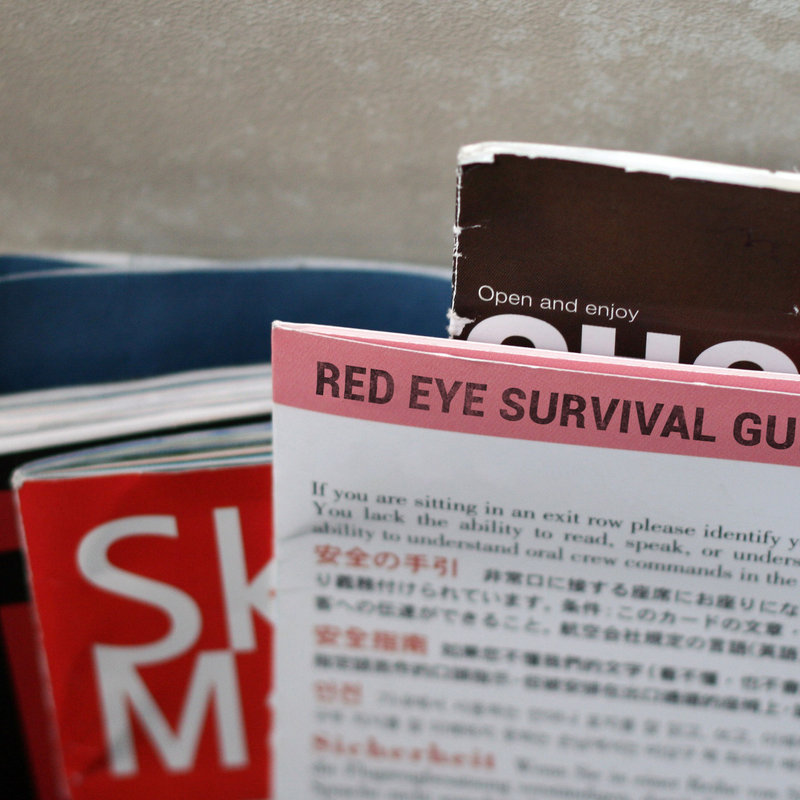 We've all been there -- booked on the dreaded overnight flight, with someone expecting you to roll into the office the following morning. And then do things. But a red-eye can be beat; here's how to get through it in the smartest way possible, and avoid showing up a wrinkled, exhausted mess. 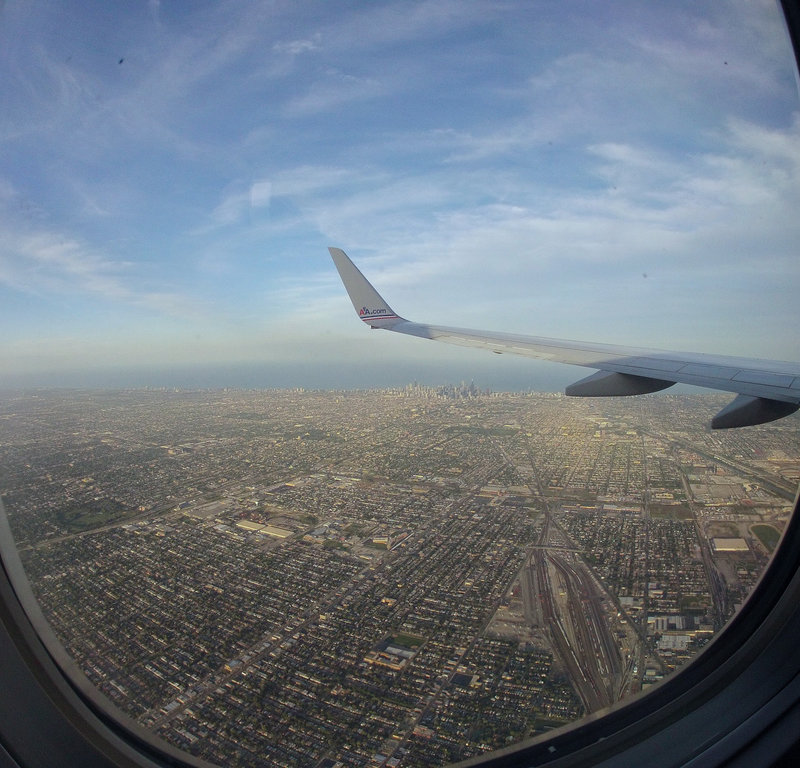 1. Whatever you do, GET A WINDOW SEAT
If you're in the aisle, your seatmates will no doubt have the world's smallest bladders and will climb over you every 10 minutes to get to and from the bathroom. If you get a window, they won't pee, ever. Which will be incredibly annoying, but it doesn't change the main idea here: just get that window.

For your best shot at one, set a reminder 24hrs before your scheduled departure, as most airlines will let you check-in and choose your seat then, even if you don't have fancy-people status with them. 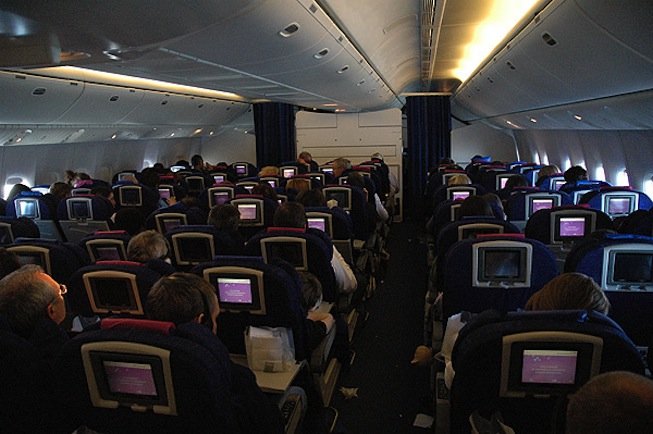 2. Pop some pills
Think watching Ryan Reynolds in R.I.P.D. will put you to sleep? Of course it will, but that's only 96 minutes. Melatonin, Unisom, and Nytol are said to be the most potent sleeping pills you can get over-the-counter; you should have a selection in your dopp kit, ready to swallow four hours prior to landing. Afraid of going overboard? Try Airsleep, an app that uses "patented Dreamwave Brainwave technology" to knock you out. 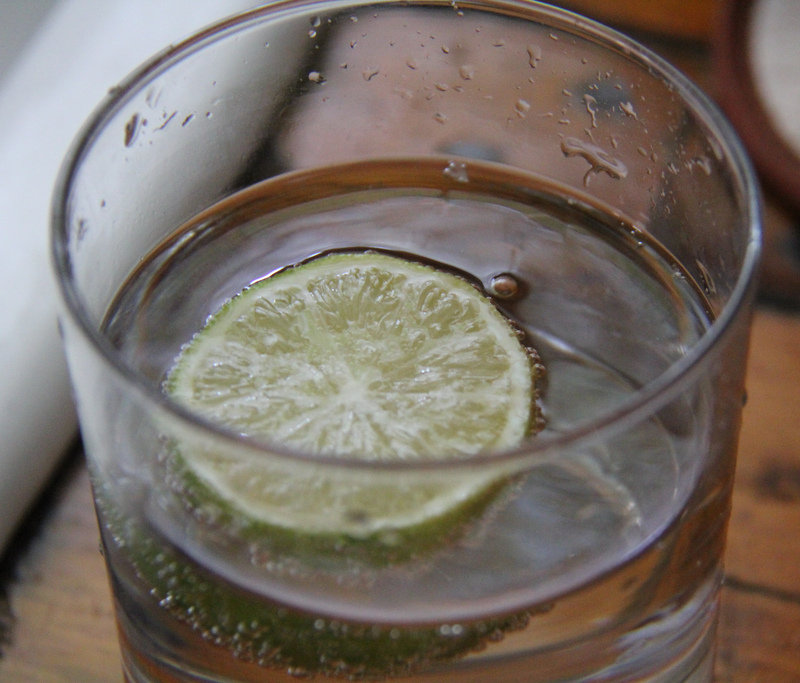 3. Avoid the evening red wine
Rather than relying on a glass of cab to send you off, replace it with a vodka-soda with lime. Clear liquors cause less of a hangover, and the soda offers at least a nod towards staying hydrated. And the lime is vitamins, maybe! 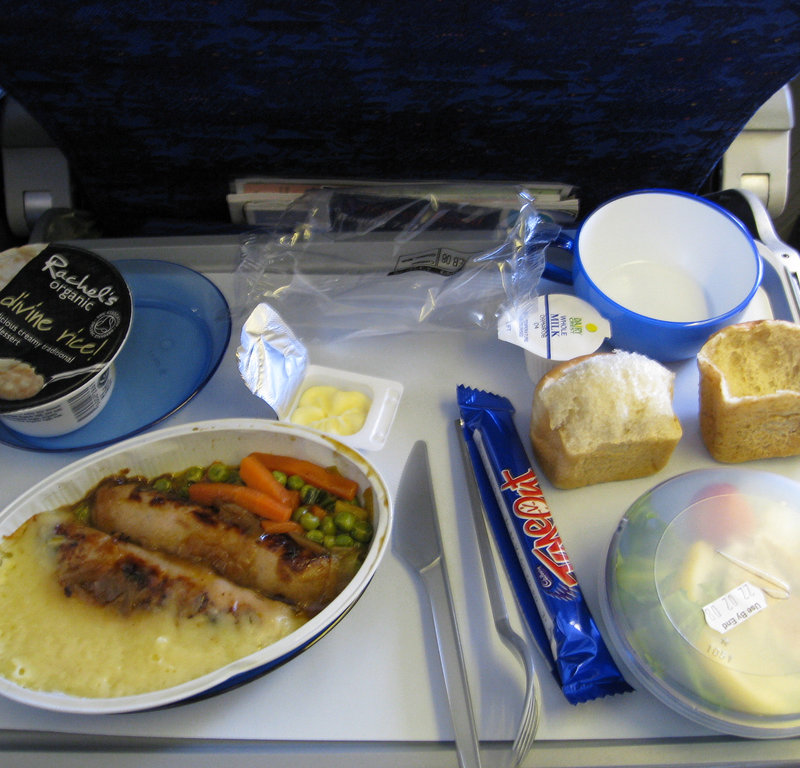 4. Skip the meal cart service
Plane food's full of preservatives, and also terrible; eat early (like, before boarding) to trick your brain into thinking it's time to sleep soon. This also puts you on track to adapt to your new time zone with a bit of hunger in the belly, instead of being all sluggish and bloated and not ravenously wanting a McGriddles. Nobody trusts a person who doesn't want a McGriddles. 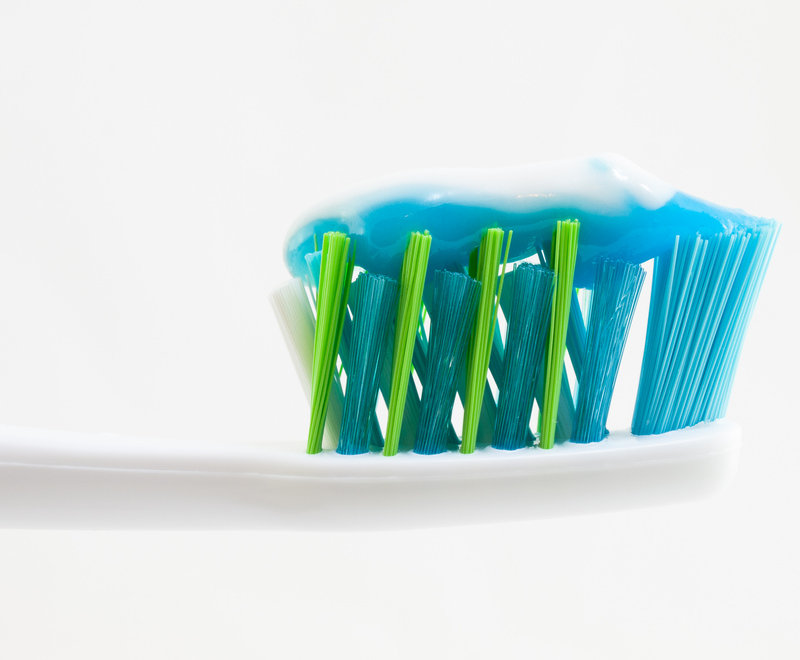 5. Brush before "bed"
Bad breath's a dead giveaway you’ve recently deplaned, and will leave you feeling super awkward at work during breathing-in-everyone's-face trust exercises. It may seem completely ridiculous, but forcing yourself to hit the bathroom for a brush before reclining your seat will help you fall asleep faster, as recreating your regular routine can be the key to z's. 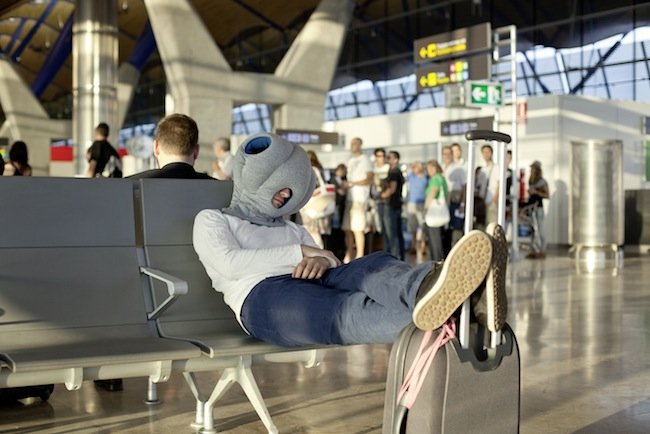 6. Make it very clear you're not up for conversation...with masks
Talkative seatmates and overeager flight attendants are the worst on a red-eye. Throw on your noise-canceling headphones and a sleeping mask, to establish you're not looking for chats or extra chips. That mask may make you look like an idiot, but an idiot no one will bother! And, as it forces you to keep your eyes closed during the countless mid-flight wake-ups you'll no doubt suffer, you're more likely to drift back off quickly. 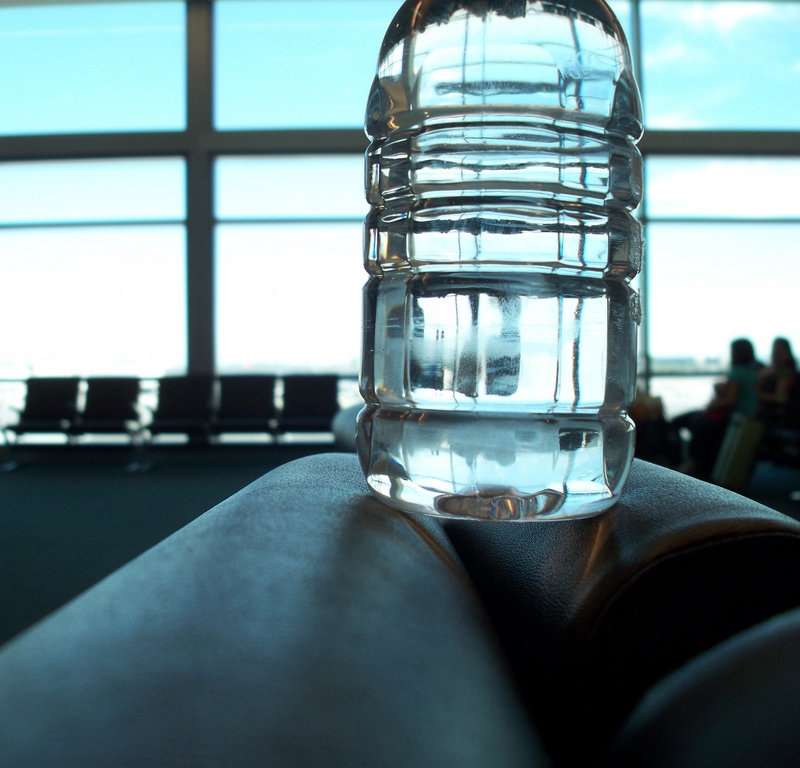 7. Hydrate like nobody's business
Yep, bite the bullet and buy a ridiculously overpriced bottle of Dasani at the departure gate -- and save it to pound as soon as you land. You lose water by breathing and sweating when you sleep, and after several hours in recycled cabin air you'll be more dehydrated than if you'd slept on land. And that H2O'll make you feel far more human than what the stewardess refers to as "coffee".