BALTIMORE (WJZ) -- Five people were shot in Northwest Baltimore on Tuesday night, marking the second mass shooting in the city within eight hours.

Baltimore police said during a press conference that four adults and one juvenile were injured during a shooting in the 2800 block of Boarman Avenue that occurred around 8:56 p.m.

Three of the gunshot victims—all males—were taken by ambulance to local hospitals while two others arrived at a hospital on their own accord, police said.

Baltimore Police Commissioner Michael Harrison said one group was standing near the intersection and another group was close by. Conflict erupted between them. 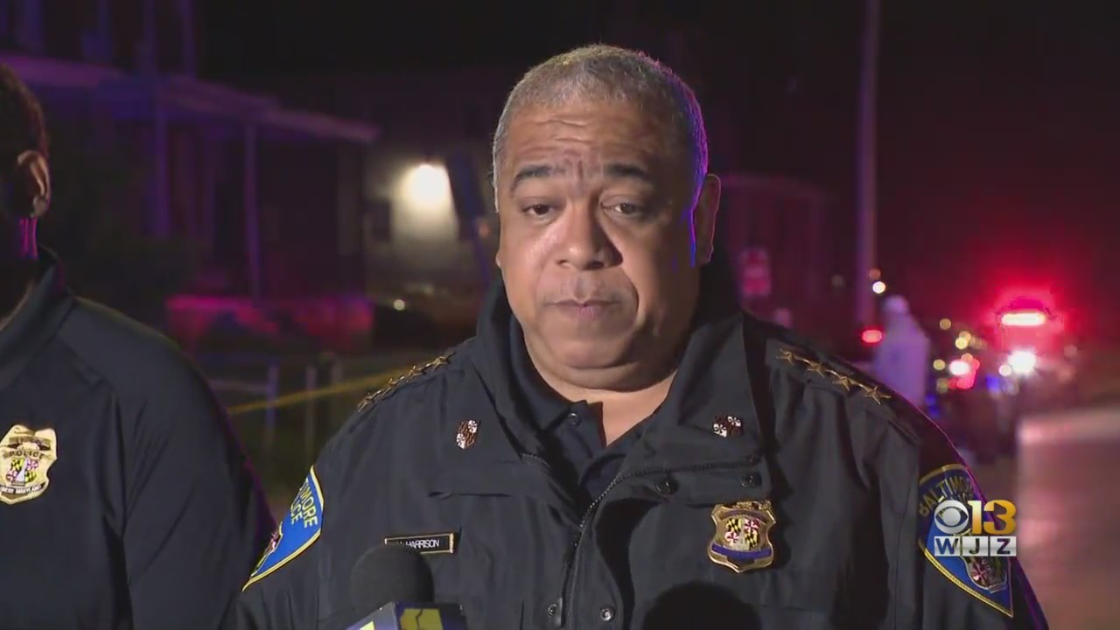 "Guns were drawn," he said. "Shots were fired."

"Extreme violence, brazen violence, where people are shooting indiscriminately into crowds, could have hurt more people," he said.

Anyone with information on the shooting should contact Northwest District detectives at 410-396-2466.

Those who wish to remain anonymous can use the Metro Crime Stoppers tip-line at 1-866-7LOCK-UP.