Darrell Ward, 15, Derrick Matthews, 16, and Eugene Genius, 17, were charged with burglary and first-degree murder after Caprio was run over by 17-year-old Dawnta Harris. The teens were all charged as adults. However, on Monday they plead guilty Monday to felony murder. The plea deal keeps these three teenage suspects from spending the rest of their lives behind bars.

A felony murder conviction requires a mandatory life sentence, but as a part of the plea deal the prosecutors ask the judge to cap the sentences at 30 years.

"The plea was thought out long and hard with the state and with the family, and we feel for these three that this it the right plea, and the family is pleased that part of this chapter is over," Robin Coffin, deputy state's attorney, said.

Although burglary charges against them were dropped in the plea deal, investigators say Matthews, Ward, and Genius were ransacking homes in Perry Hall last May.

While outside, Caprio confronted their getaway driver, behind the wheel of a stolen Jeep.

The driver, Dawnta Harris, was found guilty in Caprio's death on May 1, 2019. Still, her family said then they could hardly consider it closure.

"We will live with this traumatic event in our lives. We wake up in the morning, we live it every day. It's not something that's going to go away," Gary Sorrells, Caprio's father.

Caprio had responded to a call about a burglary in progress when she confronted the teens. The driver of the Jeep refused to comply with her orders to get out and instead drove at her, striking her. She died from her injuries. 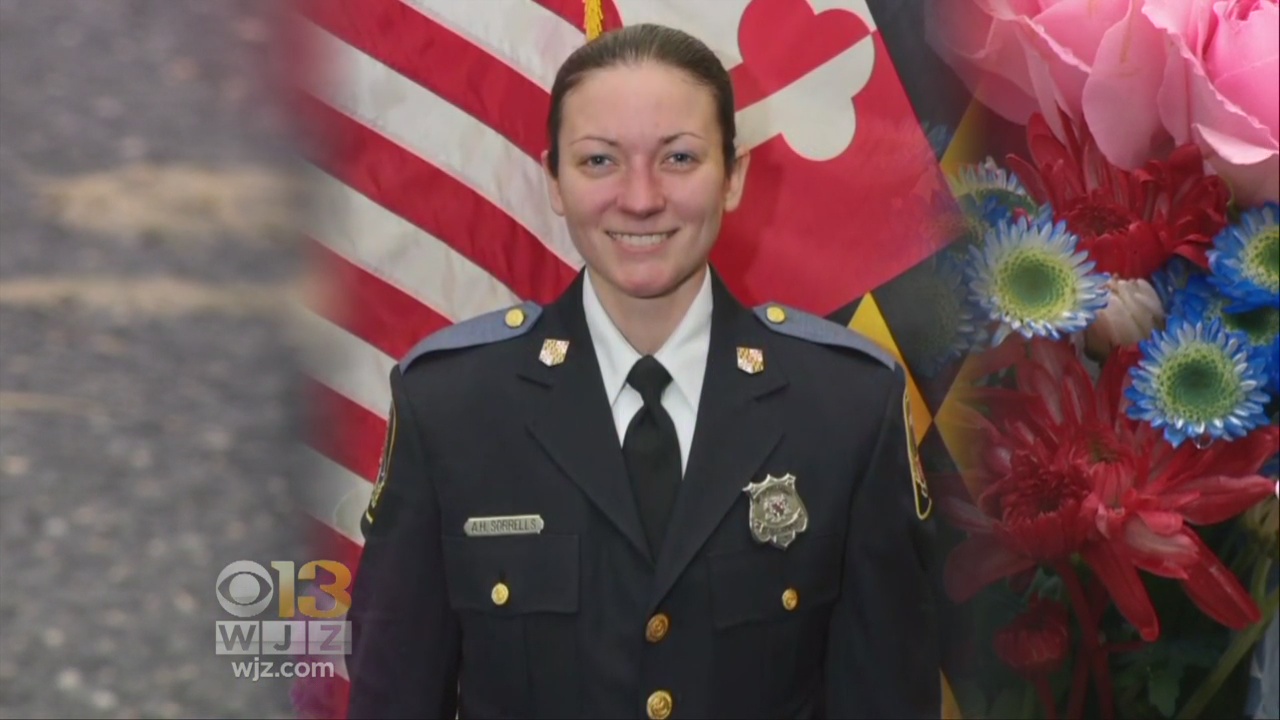 For Caprio's family, the days in court, reliving a horrific day in Baltimore County history, will soon be over.

These three will be sentenced in September, where defense attorneys could argue for less than 30 years behind bars.

Harris will be back in court to be sentenced next month.

Correction: In an earlier version of this story, it said all four teens were in the Jeep when it struck Caprio. That's not correct, Harris was driving the car and the other teens fled. We apologize for the error.