COLUMBIA, Md. (WJZ) -- A line of loyal customers stretched outside the doors of Pub Dog in Columbia on Monday as the restaurant reopened 18 months after a powerful gas explosion destroyed it and a number of neighboring businesses.

The explosion in the early morning hours of August 25, 2019, leveled a shopping center in the 8800 block of Stanford Boulevard. 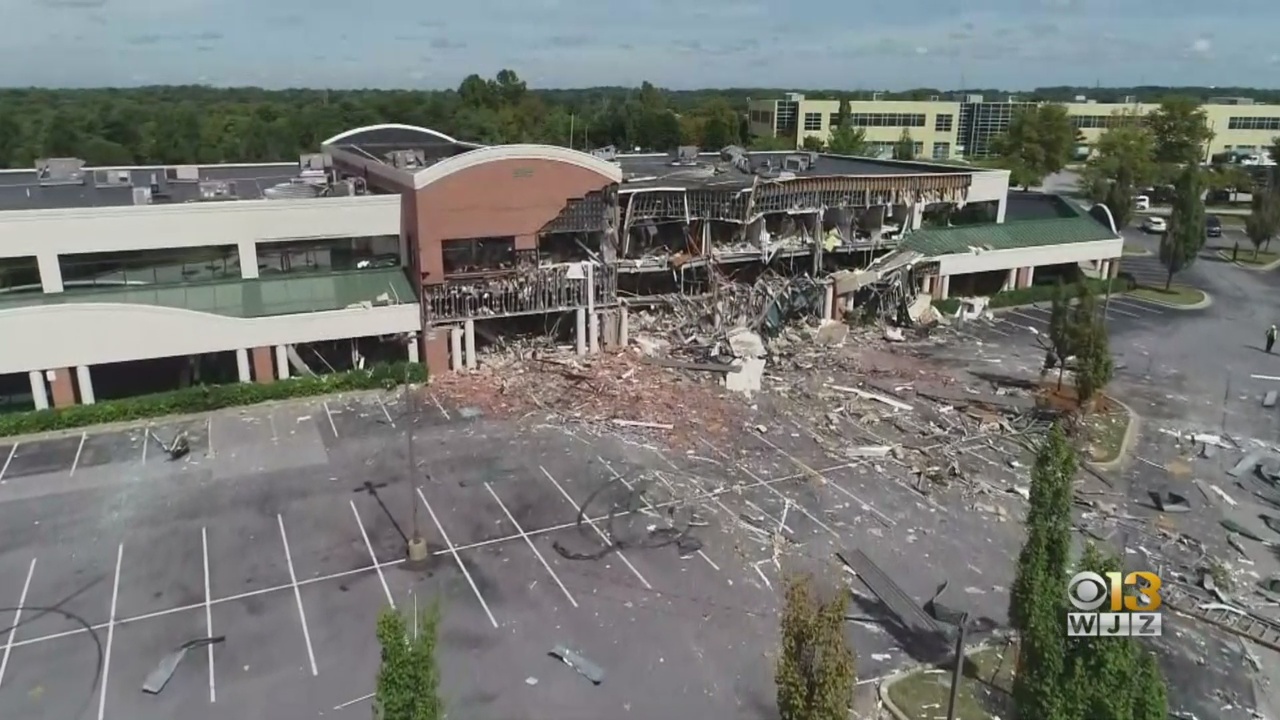 Luckily, no one was in the area at the time, but 20 businesses were forced out. Some plan to reopen while others have relocated and a few were forced to close permanently.

"I just remember the house shaking and thinking it was an earthquake," Columbia resident Vicki White recalled.

The Maryland Public Service Commission later determined the blast was the result of a violation of gas and electrical regulation and slapped BGE with a more than $400,000 fine.

For the first time since the blast, customers returned to Pub Dog on Monday.

"It feels good to be back, driving this way again," Claudio Giugliano said.

Drew Walston, the restaurant's director of operations, said he thought it would have to close for a few months tops.

"It's a day that for a long time I didn't think was going to come," he said.

Renovations began in February 2020, but soon another hurdle presented itself: the COVID-19 pandemic.

Pub Dog is one of the first tenants in the shopping center to reopen.

"I don't know how else to describe it other than just such an unexpected thing that nobody in the world could ever be prepared for," he said.

In a statement, BGE said it's investing $17 million in a number of safety upgrades to be completed by the end of 2021. It also paid off the fine in January.