PRINCE GEORGE'S COUNTY, MD. (WJZ) — Police have arrested a suspect linked to at least 18 thefts from cars in 24 hours.

34-year-old Terry Johnson, of no fixed address, is charged with multiple thefts, property damage and other related charges. 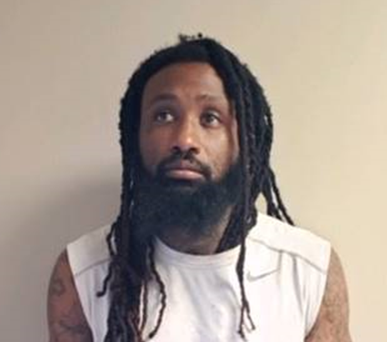 Prince George's County patrol officers quickly responded to the scene and saw a man in the area who matched the description of a suspect wanted for a series of car break-ins in the area.

Johnson was arrested after a brief foot chase, police said.

He had property from several thefts in his pockets.

Johnson is on a no-bond status.

If anyone has information relevant to this investigation, they are asked to please call detectives at 301-390-2100.