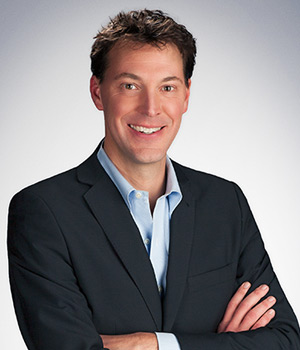 Wilson Walker joined KPIX 5 in July of 2007. His television career started at WSOC-TV in Charlotte, North Carolina in 1999. There, he covered the departure of the Charlotte Hornets, The Rae Carruth case, and the devastating East Coast Ice Storm of 2002. He also spent three years in Sacramento with KCRA, covering California politics, the Hamid & Umer Hyat terrorism trial, and the Sacramento arena debate.

Wilson is a two-time Emmy winner, having been honored for his coverage of the 2007 Christmas Day tiger attack at the San Francisco Zoo, and the city's "Batkid" event in 2013.

After ten years producing newscasts, Wilson became a Multimedia Journalist (MMJ) in 2012, meaning he shoots, writes, and edits all of his own stories. In that time he has covered the Occupy movement, the California drought, the 2014 South Napa Earthquake, the broad effects of the San Francisco tech explosion, the Bay Bridge, the Bay Lights, and three Super Bowls.

Born and raised in North Carolina, Wilson was a history major at Davidson College, proudly claiming The Golden State Warriors' Stephen Curry as a fellow alumnus. When he's not chasing stories around California he enjoys running, exploring the Bay Area with friends, and – whenever possible - catching up with Phish.