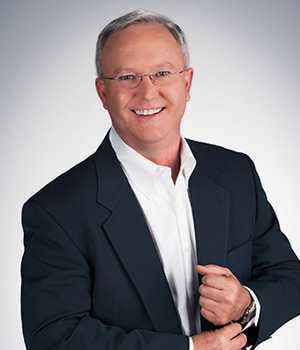 Don Ford joined KPIX 5 as a Multimedia Journalist (MMJ) in 2011. He shoots, writes, and edits all of his own stories. This gives him tremendous flexibility covering stories across California.

Returning to the states, he worked at KOVR and KXTV in Sacramento and then KRON before coming to the CBS owned and operated station, KPIX 5 in 2001.

In addition to reporting, Don is a distinguished photographer. He has won every award in every category from the Northern California Bay Area Press Photographers Association. He has nearly twenty Emmy nominations, resulting in four local Emmys.

In September 2010, Don was part of a team that was awarded the National Emmy Award for their Breaking News coverage of the Oakland Riots following the shooting of Oscar Grant by BART Police

As an Advanced Certified Scuba Diver, one of his Emmys was for special coverage of shark diving off the coast of San Diego where one shark forced his way inside the cage with Don and his crew. He says the camera never stopped while dodging the giant blue shark.

Don covered the Contra/Sandinista Civil war in Nicaragua, beginnings of the first Gulf War in the Middle East and the Hurricane Katrina destruction of New Orleans. Always aggressive, he was the first photographer on the ground into the San Bruno Pipeline explosion crater while it was still smoking.

Don is an avid outdoorsman and seasoned sailor. He races sailboats on the bay and can be found many weekends as a tactician on a J24 or crew on a Santa Cruz 50.

He volunteers his time, giving back to the community, as assistant Scoutmaster to a large East Bay Troop. He has two grown children and lives with his wife in the East Bay.