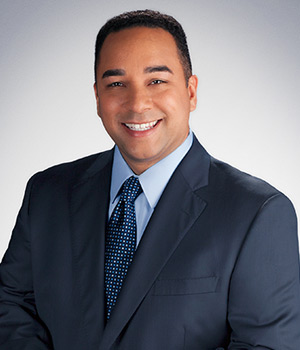 Before joining KPIX 5 Devin was at WXIA in Atlanta where spent four years reporting. During that time, he won numerous awards, including three Murrow Awards and the Gannett Foundation Award for Innovation in Investigative Journalism from the National Association of Black Journalists (NABJ) for a series of stories that helped free a wrongfully convicted man.

Prior to WXIA, Devin reported for WAGA in Atlanta, WDSU in New Orleans, KSBW in Monterey and KNTV in San Jose.

Devin is a native of San Jose. He studied journalism at San Jose State and received a BA in psychology from Brown University. Devin makes his home in San Jose.