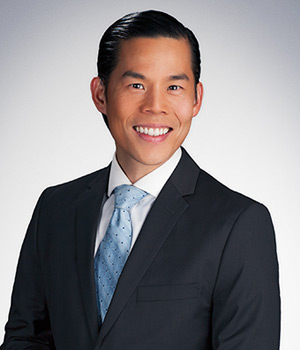 Da has traveled and lived all over the world, from China to England, but he says his heart belongs in the Bay Area. He says there's simply no place like it. Da's coverage of major stories including the Oscar Grant killing has earned him 10 awards from the Bay Area Press Photographers' Association and the Northern California Radio and Television News Directors' Association.