SAN FRANCISCO (CBS SF) -- As voters in cities across the country consider ballot measures to imposed a tax on sugary soft drinks, the agency whose mission is to improve health worldwide is calling for global surcharge.

The World Health Organization (WHO) wants countries to impose a tax of 20% to 50% on all sugar-sweetened drinks. The public health agency says the tax should not just be limited to sodas, but include sports drinks, energy drinks, fruit punch, sweetened iced tea, vitamin waters and lemonade.

In a statement released Tuesday, WHO said taxing the drinks would lower consumption and "reduce obesity, type 2 diabetes and tooth decay."

The agency published their findings in a report titled "Fiscal policies for Diet and Prevention of Noncommunicable Diseases (NCDs)."

"Consumption of free sugars, including products like sugary drinks, is a major factor in the global increase of people suffering from obesity and diabetes," said Dr Douglas Bettcher, Director of WHO's Department for the Prevention of NCDs. "If governments tax products like sugary drinks, they can reduce suffering and save lives. They can also cut healthcare costs and increase revenues to invest in health services." 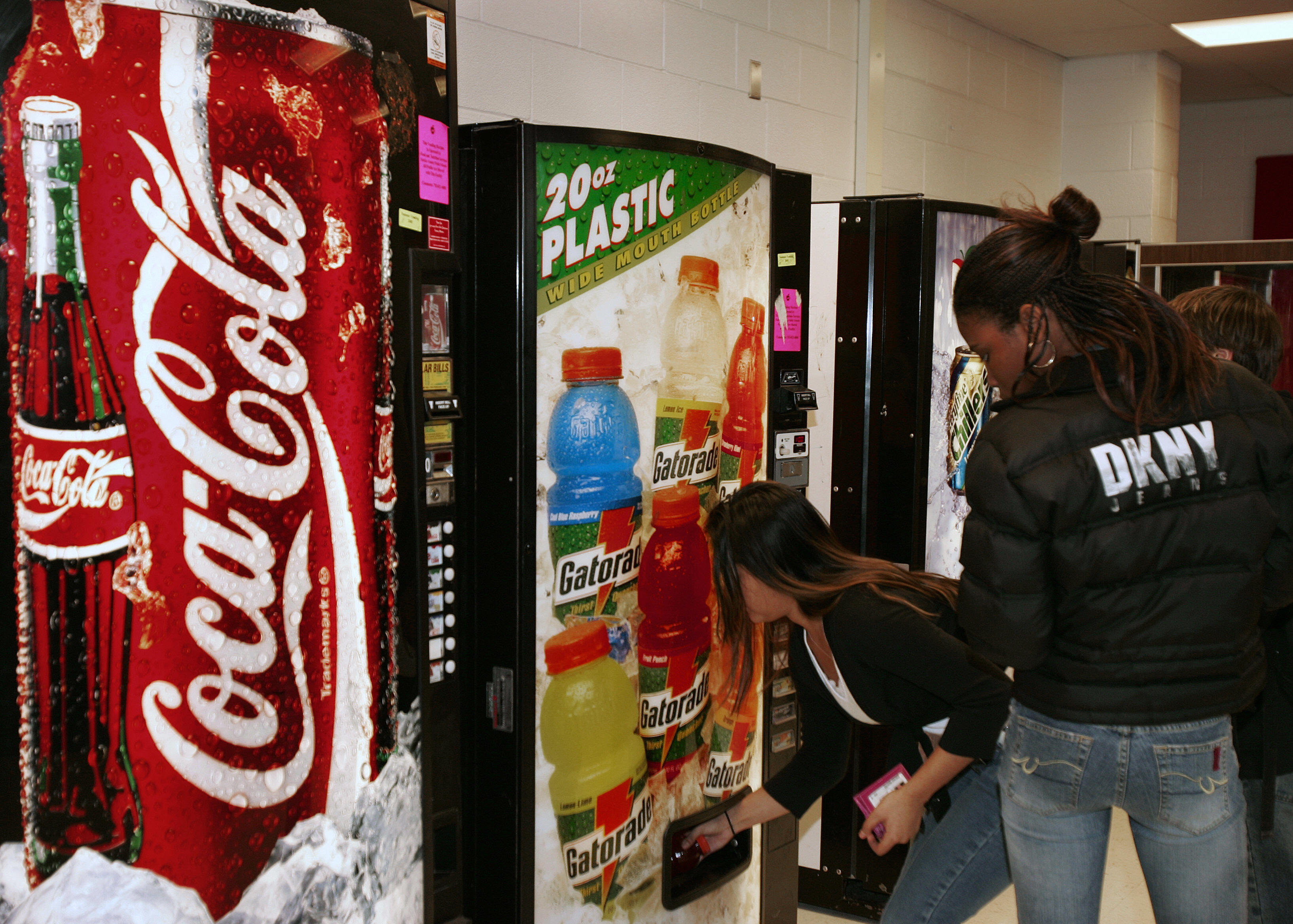 According to the report, a 20% increase in the retail price would lead to "proportional reductions of consumption."

WHO recommends people keep their sugar intake below 10% of their energy needs and aim for below 5% for optimum health benefits. A single 8.5 ounce serving of soda packs more sugar than WHO's recommendation.

According to WHO's report, "people living on low incomes, young people and those who frequently consume unhealthy foods and beverages, are most responsive to changes in prices of drinks and foods and, therefore, gain the highest health benefits."

A study at University of California, Berkeley confirms WHO's assertion. Researchers found that Berkeley's soda tax -- the first in the nation -- did, in fact, reduce consumption of sugary drinks, particularly among low income consumers. After passage and subsequent implementation in 2015 of the penny-per-ounce tax, consumption decreased 21%, but in nearby cities with no such deterrent, consumption increased.