ANTIOCH (CBS SF) -- A carjacking and home invasion suspect roared down Highway 4 at speeds exceeding 160 mph late Saturday night in an attempt to elude capture -- a flight that was captured on California Highway Patrol airborne video.

It began after 11 p.m. in Antioch when officers attempted to stop a vehicle wanted in a carjacking. The suspect's vehicle raced away from officers and headed at high speeds down Highway 4 toward Concord.

Eventually, the suspect raced down an embankment behind some building and three suspects bolted from the vehicle. They fled afoot into the fields but were tracked by infra-red cameras.

One suspect was captured attempting to hide in the brush near the abandoned vehicle. Two others were captured after they ran down Evora Rd. 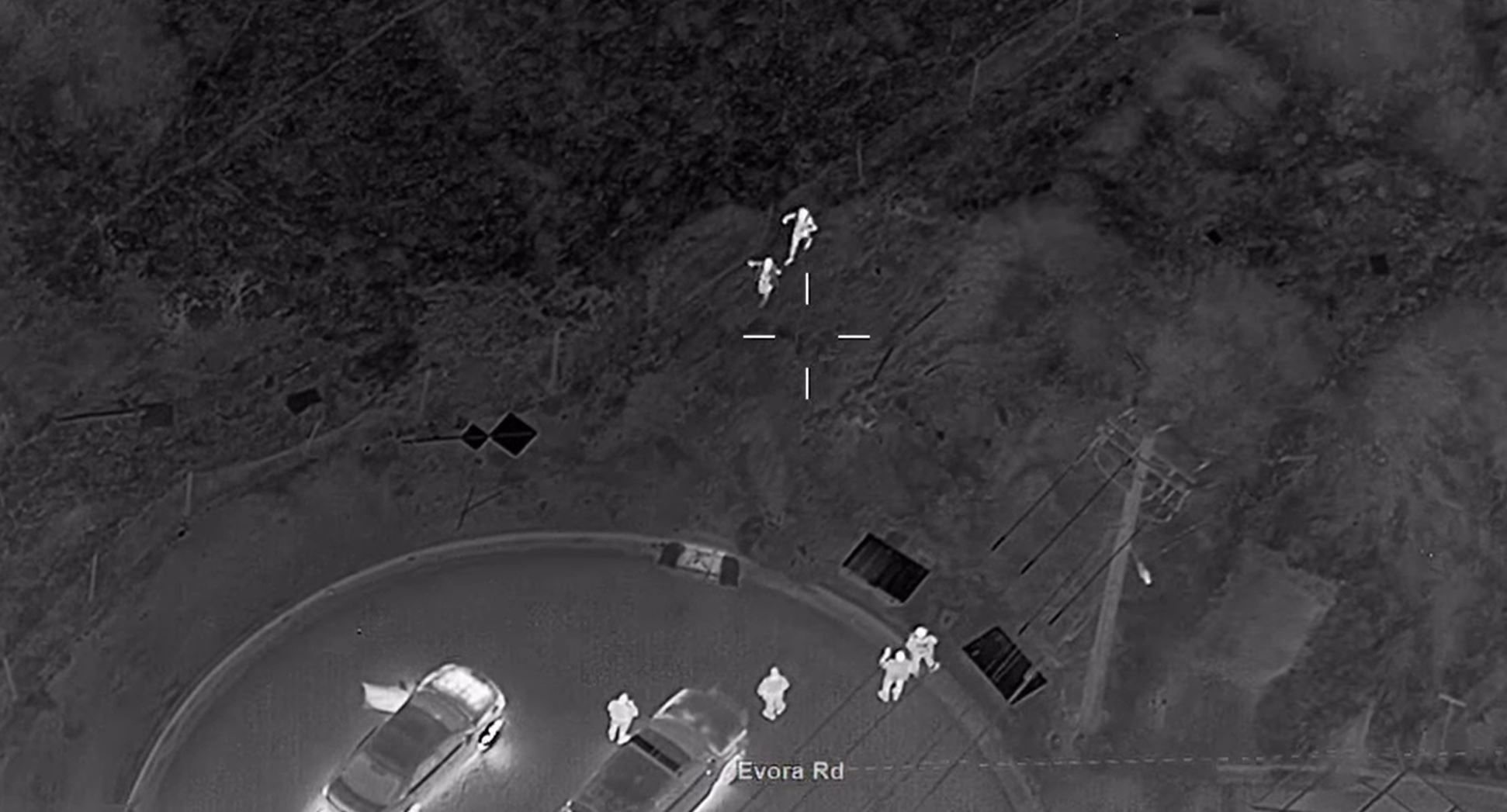 The Contra Costa Sheriff's Office took the suspects into custody and was investigating the incident.