CASTRO VALLEY (CBS SF) -- Two suspects were in custody and two handguns recovered in connection with an I-580 freeway shooting that left a black Mercedes with bullet holes, according to the California Highway Patrol.

According to the CHP, officers responded to calls of a shooting on eastbound I-580 near northbound I-238 at 6 a.m. Friday. The pair of alleged gunmen, in a gray Volkswagen sedan, apparently didn't like the way the victim merged onto the highway.

The Mercedes was hit twice by the gunfire, but fortunately the driver was not injured.

The suspect vehicle was located, and with the assistance of San Leandro Police Department, two suspects were detained and taken into custody.

Two firearms were recovered as well as a large amount of illicit pills. 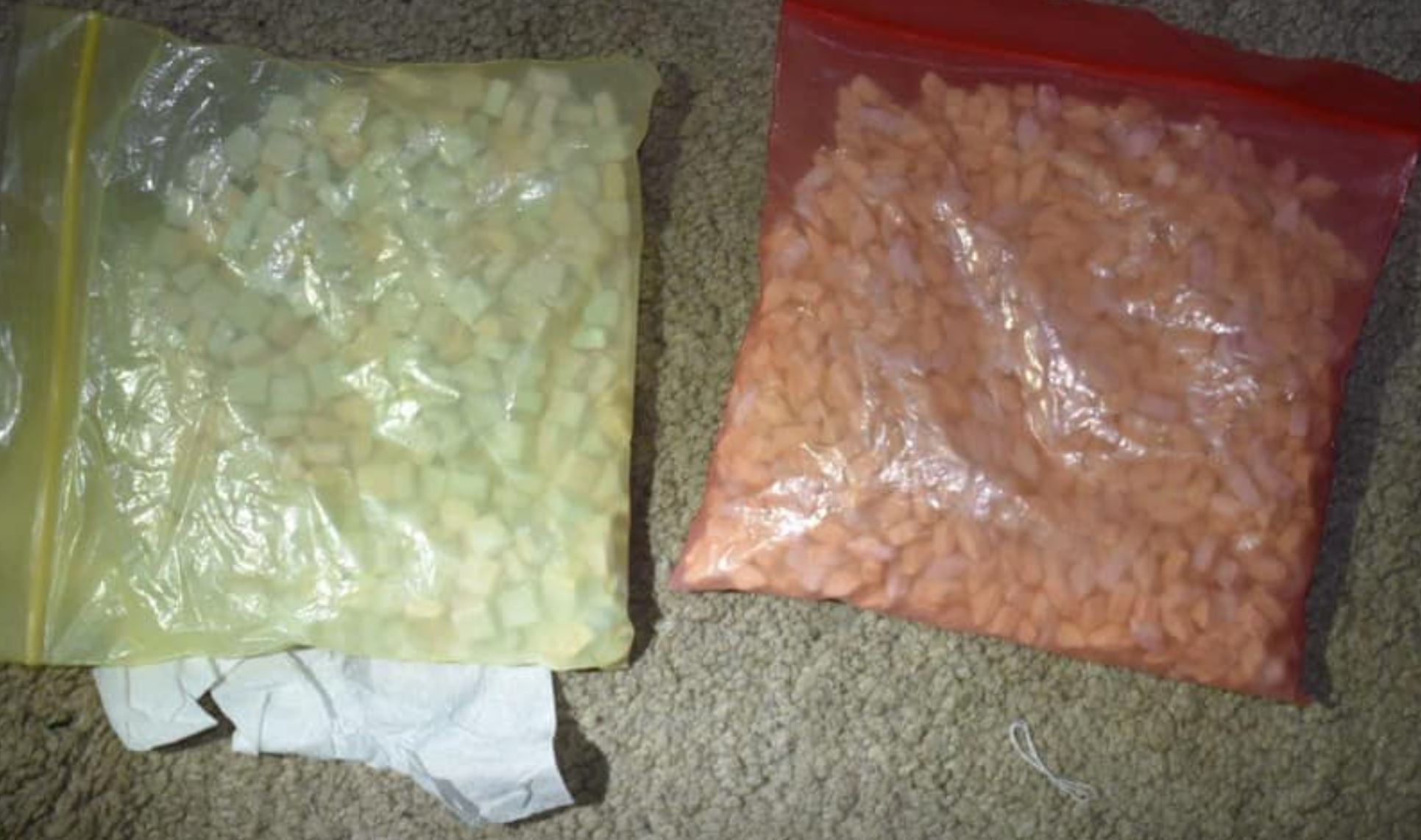 The investigation was still ongoing, and if anyone witnessed this incident please call the CHP Castro Valley Area at (510) 581-9028.