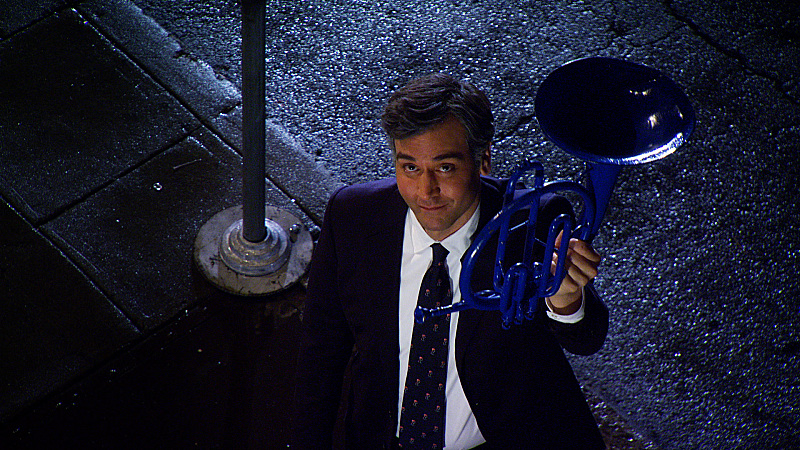 In this week's edition: "HIMYM" ends the way fans want it to be, Game of Thrones meets Broadway and Letterman announces retirement...all on this week's Outbreak!


"How I Met Your Mother" Alternate Ending

(SPOILER ALERT) Many fans were divided on the ending of "How I Met Your Mother." Many were disappointed by the revalation of Tracy's death and Ted finally ending up with Robin. Some fans went as far as editing the last scene to fit their preferred outcome of the series. Check out what they came up with.

Known for their pranks, the guys at "Break" decided to change things up a bit by helping out a waitress with the best tip she'll ever have.

Another alternative scene some fans wish they had instead of the released version. The way this verson ended would have radically changed the film.


Kristen Bell Sings "Do you Want To Build A Snowman"

Another video from the El Capitan where the vocal cast from Disney's "Frozen" performed songs from the movie in front of an audience. In this video that making the rounds is of Kristen Bell singing all three versions of Princess Anna.

On April 1st, TheFineBros spoofed their own series of cat reactions.


Game Of Thrones: The Musical

Winter Is Coming. All men must die. Makes us wonder, who will survive Season 4 of Game of Thrones?! NO SPOILERS!

Australian cast member, Toni Stewart captured, this amazing impromptu 'Circle of Life' performance on a flight from Brisbane to Sydney. The cast had just had an amazing day at THE LION KING Brisbane season launch announcement. So sit back and enjoy the amazing flash mob.

The trailer for Luc Besson's "Lucy" starring Scarlett Johansson has released. "Lucy" is an action-thriller that tracks a woman accidentally caught in a dark deal who turns the tables on her captors and transforms into a merciless warrior evolved beyond human logic.

David Letterman announces that he will retire from the Late Show in 2015.


"Walk Me Down The Aisle Daddy"

11 year old Josie Zetz' father, Jim was diagnosed with pancreatic cancer. He and Josie's mother Grace decided to hire a photographer to capture the moments Jim can walk Josie down the aisle because he says he won't be there for the real thing.