BEVERLY HILLS, Calif. (CBS SF/AP) — CW President Mark Pedowitz says the network is in talks with Nina Dobrev about returning for the series finale of "The Vampire Diaries."

"There are discussions going on with Nina, we'd love to have her back," he said Thursday at an annual summer event for journalists who cover TV.

"She was great for The CW. She was integral to 'The Vampire Diaries.' These are discussions that go on. Hopefully she'll be back," he said. 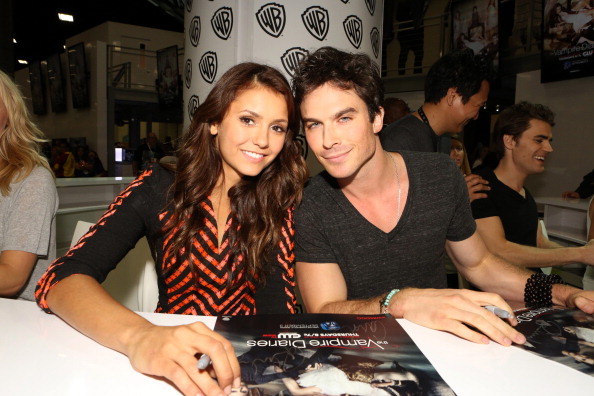 Dobrev starred on the show for six seasons, with much of its focus on a love triangle between her character and a pair of vampire brothers played by Ian Somerhalder and Paul Wesley.

There's a "great" end plan for the show whether or not Dobrev returns, Pedowitz said.

It was announced in July that the series would end after its upcoming eighth season. The Vampire Diaries airs locally on KBCW 44 Cable 12.

TM and © Copyright 2016 CBS Radio Inc. and its relevant subsidiaries. CBS RADIO and EYE Logo TM and Copyright 2016 CBS Broadcasting Inc. Used under license. All Rights Reserved. This material may not be published, broadcast, rewritten, or redistributed. The Associated the contributed to this report.