BEREKELY (CBS SF) -- A 2.7 magnitude earthquake on the Hayward Fault in the Berkeley Hills early Wednesday delivered a wake-up call to local residents but caused no damage.

While the quake struck at 5:51 a.m. and had an epicenter near Alvarado Road in the hills according to U.S. Geological Survey mapping. It may have been small in magnitude, but its location made it widely felt throughout Berkeley, Emeryville, Oakland, Orinda and Albany.

Many local residents took to social media to comment on the temblor.

"That was quite the sharp jolt," posted Karina Tejas.

MindOfMoira said she was actually awake and online when the walls shook.

Jen Hunt described the temblor as "small but scary."

The quake occurred along the Hayward fault that runs along the East Bay hills, traveling through heavily populated areas and running through the UC Berkeley Campus and under Memorial Stadium. 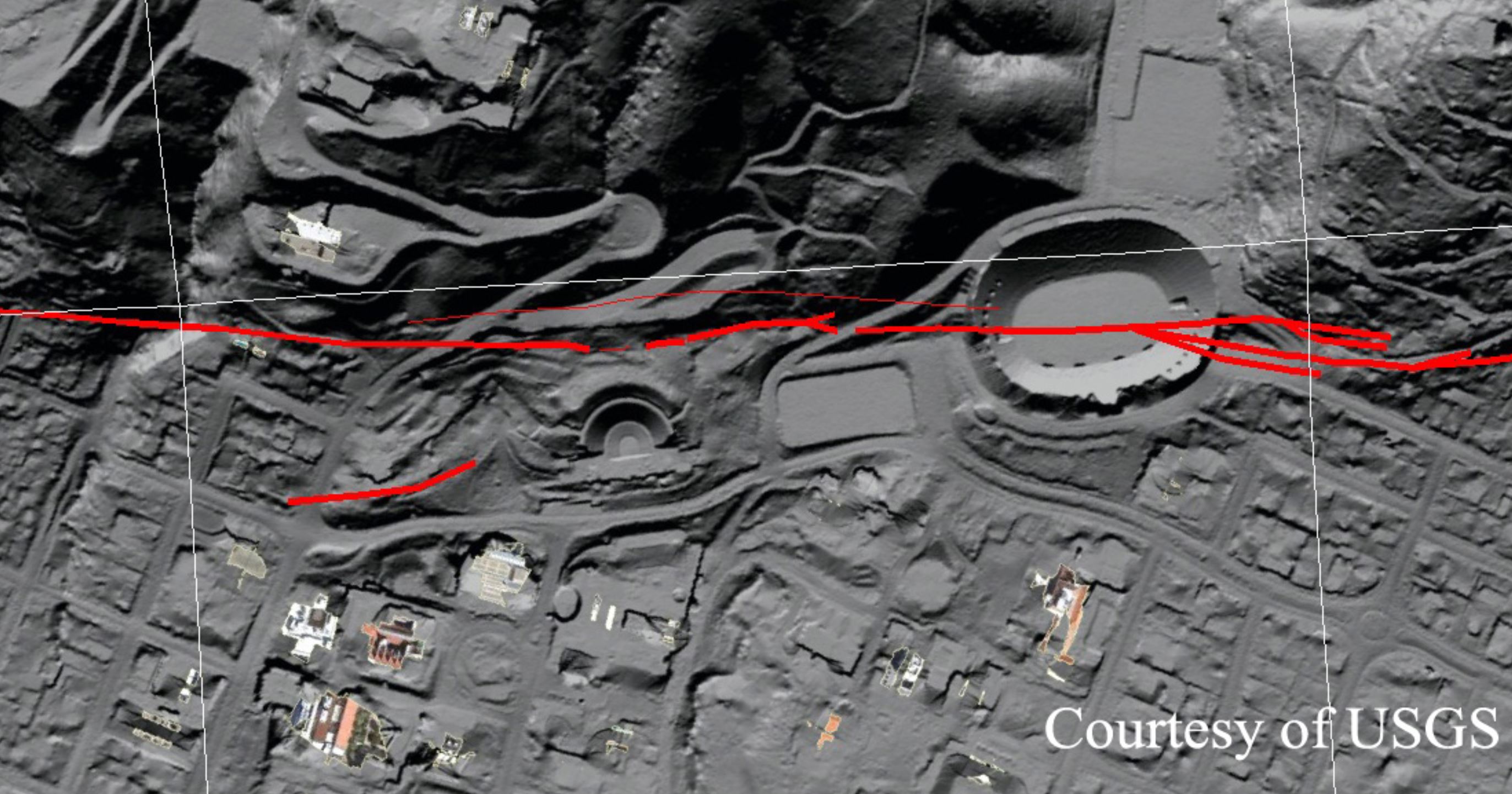 The last major earthquake on the fault occurred on October 21, 1868 -- destroying downtown Hayward, killing 5 people and injuring 30. With an estimated magnitude of 6.8 it caused damage throughout the area. Since that quake, millions of homes have been built and residents have moved into neighborhoods spanning the fault line.

The earth has also been rumbling elsewhere in the East Bay this week.

An earthquake swarm of at least three small temblors ranging from 2.7 to 3.3 in magnitude rattled the shoreline of the Calaveras Reservoir east of Milpitas Tuesday morning -- the second time in three days that multiple earthquakes shook the area.

According to the United States Geological Survey (USGS), a 2.7-magnitude earthquake with a depth of 4.5 km hit Milpitas around 8:16 a.m.. Around 10 minutes later, a 3.0-magnitude quake with a 4.4 km-depth hit the same area.

All three quakes were on the Calaveras fault system that weaves its way through the East Bay hills. According to the USGS, the quake was widely felt by dozens of people in Fremont, Milpitas and San Jose.

"I was just sitting on them bricks right there and I just felt a little jolt," said Milpitas resident Jeff Gio, who told KPIX 5 that he felt the strongest of the morning's Milpitas quakes just after 9 a.m.

"Another guy was right here and I go, 'Did you feel that?' And he said, 'Yeah.' But it was just like a second.  I mean it was over just as quick as it happened," Gio said.

"It's just California, it is what it is," said Norman Arnold, of Milpitas.

Social media lit up with reactions Tuesday to the swarm of earthquakes.

"The Calaveras fault, in particular, has fairly frequent what we call 'earthquake swarms.' These are sets of events that are relatively low magnitude, where you have lots of events happening over a period of days to weeks," said Elizabeth Cochran, a seismologist with the U.S. Geological Survey.

Tuesday's quakes come after about 20 small quakes in mid-August. Cochran said one theory has to do with the makeup of the ground along the fault.

"If you have really weak material almost like talcum powder, talc, then you can get the fault moving, creeping along slowly instead of getting stuck and having a larger event," Cochran said.

Residents are hoping the small jolts will take the place of a bigger quake, but then
again they say this year anything can happen.

"2020 has been rough already, so it's going to be another curveball thrown at us," said Santa Clara resident Jason Mayor.