SAN RAFAEL (CBS SF) -- A man was arrested Thursday after several fires erupted in San Rafael's Canal neighborhood early Thursday, the largest was a one-alarm blaze at an apartment complex near the San Rafael Yacht Harbor where the man lived, police said.

San Rafael firefighters said they received 911 calls reporting the apartment fire near the yacht harbor at 5:45 a.m. at 95 Medway Rd. The fire was one of six separate fires reported in the area within the same hour beginning at around 5:15 a.m.

The fire was limited to one unoccupied unit at the complex and there was nobody hurt. People evacuated from the apartment complex as a precaution were all able to return to their units. 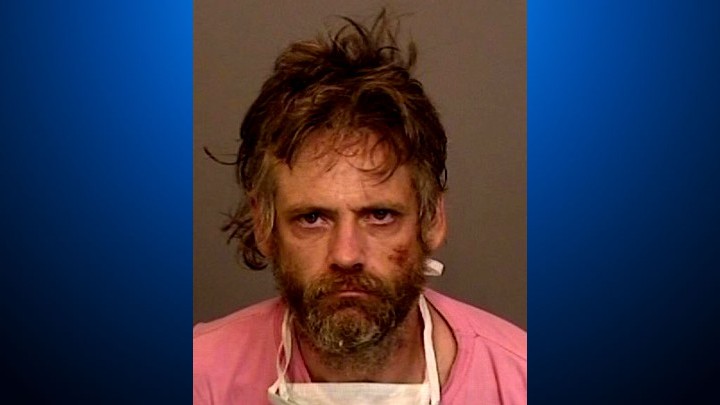 Duffy was found around 11:15 a.m. on the 600 block of Magnolia Avenue in Larkspur and was booked into the Marin County Jail for five counts of felony arson and one count of felony arson to an inhabited dwelling.

The fires forced the closure of several streets in the area.