RICHMOND (CBS SF) -- A suspect was in custody following a police chase across the San Francisco Bay Bridge early Thursday after a Richmond sneaker store was looted and dozens of boxes of shoes stolen.

Authorities said the incident began late Wednesday night at the Exclusive Sneaker store located at 4926 McBryde Ave. in Richmond and ended with an arrest and the recovery of a trunk full of allegedly stolen athletic shoes at 25th and Potrero in San Francisco. 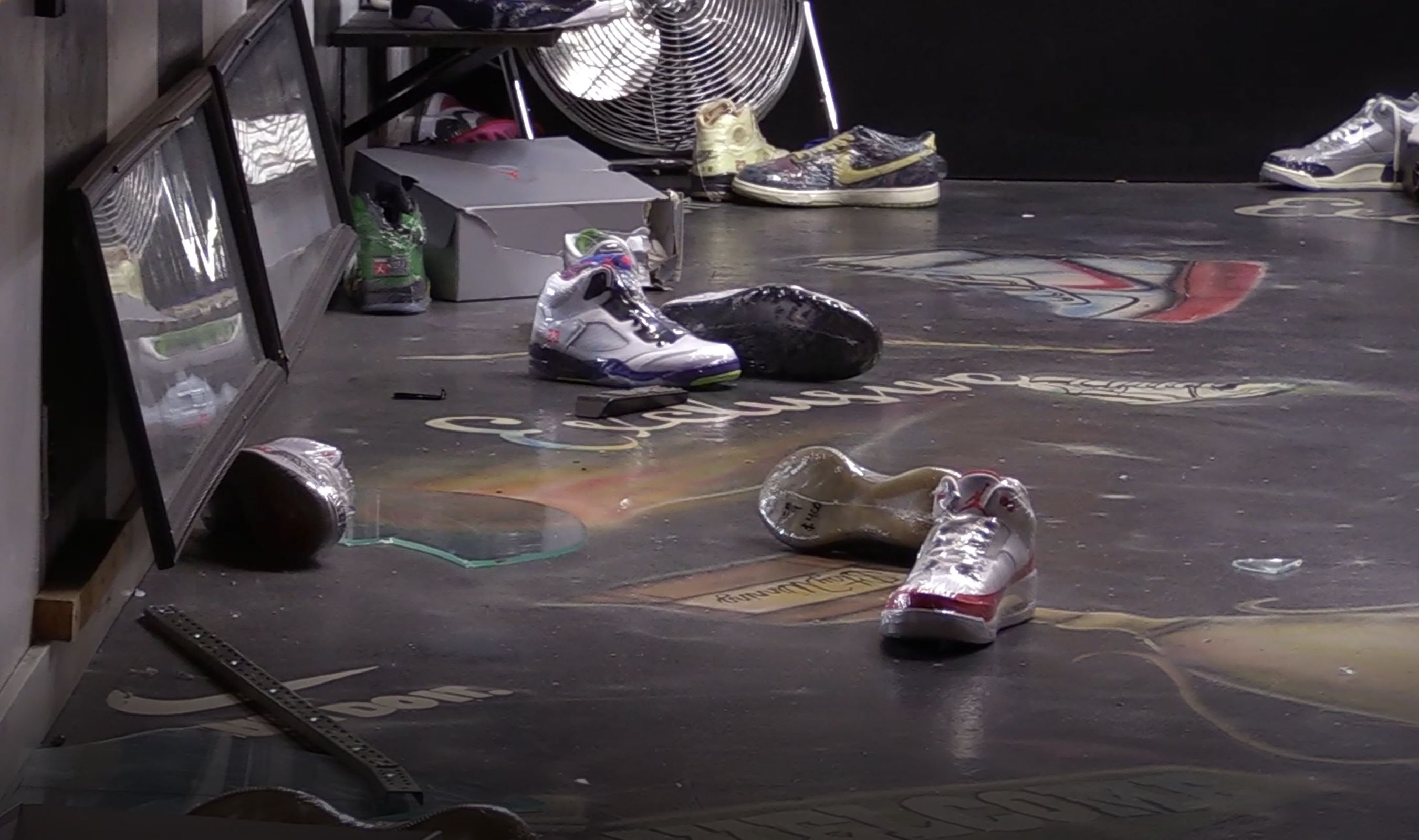 Richmond police believe looters were in a caravan of vehicles cruising in the area late Wednesday when they pounced -- smashing their way into the sneaker store, ransacking its shelves and stealing boxes of shoes.

The chase eventually ended in the Potrero Hill neighborhood with a suspect taken in custody. Several brand new shoes, a face mask, and other evidence were located in the car. 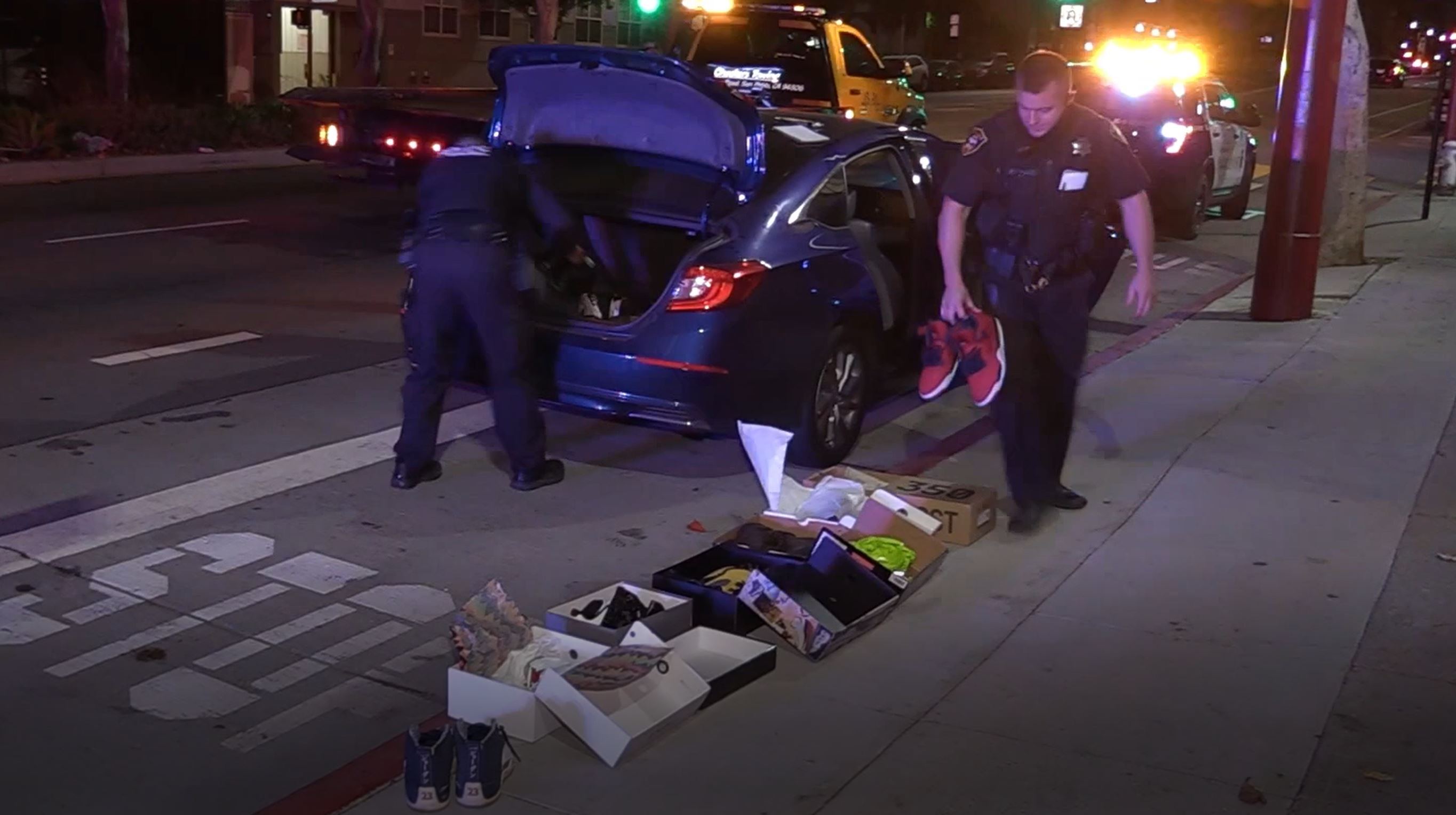 Boxes of the stolen shoes were going to be returned to the store and the incident remained under investigation. Police said the robbery appeared to be an isolated incident, and no other businesses were targeted.