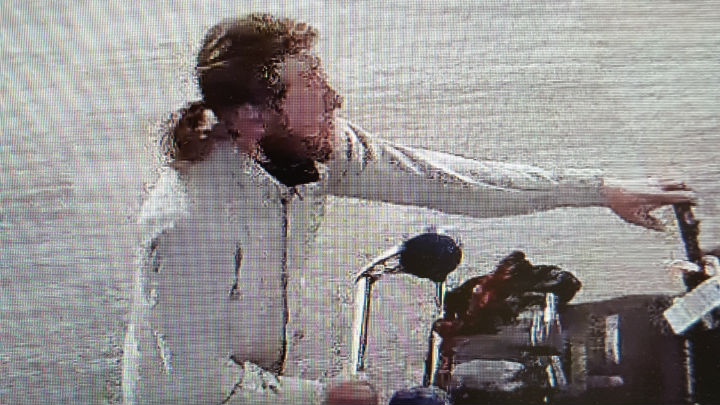 Authorities said the famed acrobat Rong Niu had arrived at the airport on Jan. 24th and was retrieving her luggage when the man wheeled away a black roller suitcase containing her custom built 7-foot high unicycle.

They said the suspect strolled into the Terminal 3 baggage area at between 1:15 p.m.-2:30 p.m. and took the roller from Carousel 5. 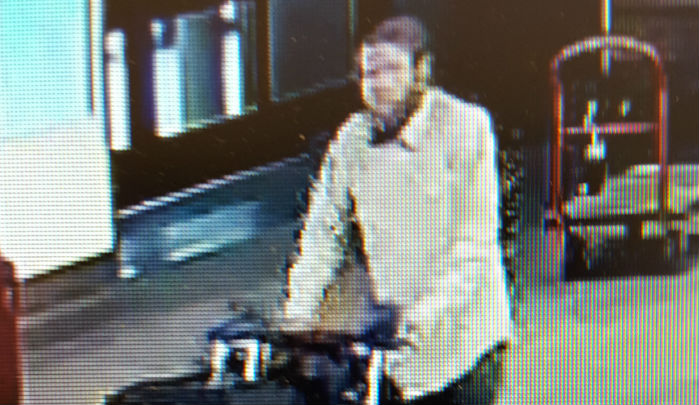 Niu has gained national fame for her performing on the unicycle while juggling plates at sporting events including Golden State Warriors and Los Angeles Laker games. She performed on a borrowed unicycle at halftime of the Michigan State-Penn State game Wednesday night. 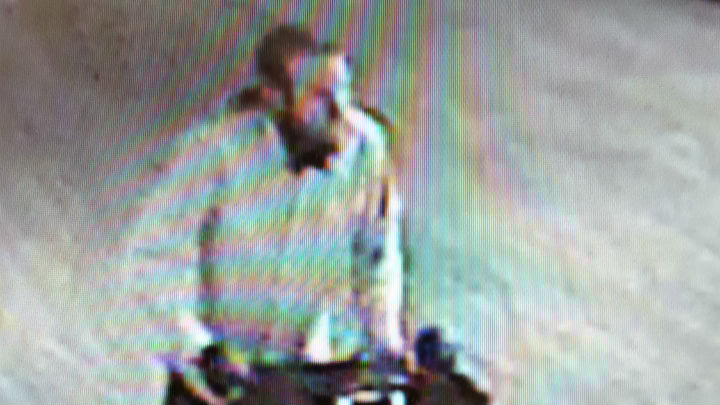 Niu's agent, Pat Figley, says she's had that unicycle for 30 years and is heartbroken. She is offering a $2,000 reward to get it back.

Police describe the suspect as a white male with red hair and a ponytail. He also has a full beard. He was last seen on the photos wearing a white long sleeved shirt, dark colored pants and black Skechers shoes.

Anyone with information about the theft or recognizes the suspect is asked to call the SFPD Cargo Theft Task Force at 650-821-7530.