The National Weather Service in Reno predicted that several inches of snow could fall at the higher elevations around Lake Tahoe.

"Snow levels should lower to 6500-7500 feet as the trough reaches the Sierra by mid morning," forecasters said. "Expect 2-4 inches of snowfall, with locally higher totals above 8000 feet in the Sierra." 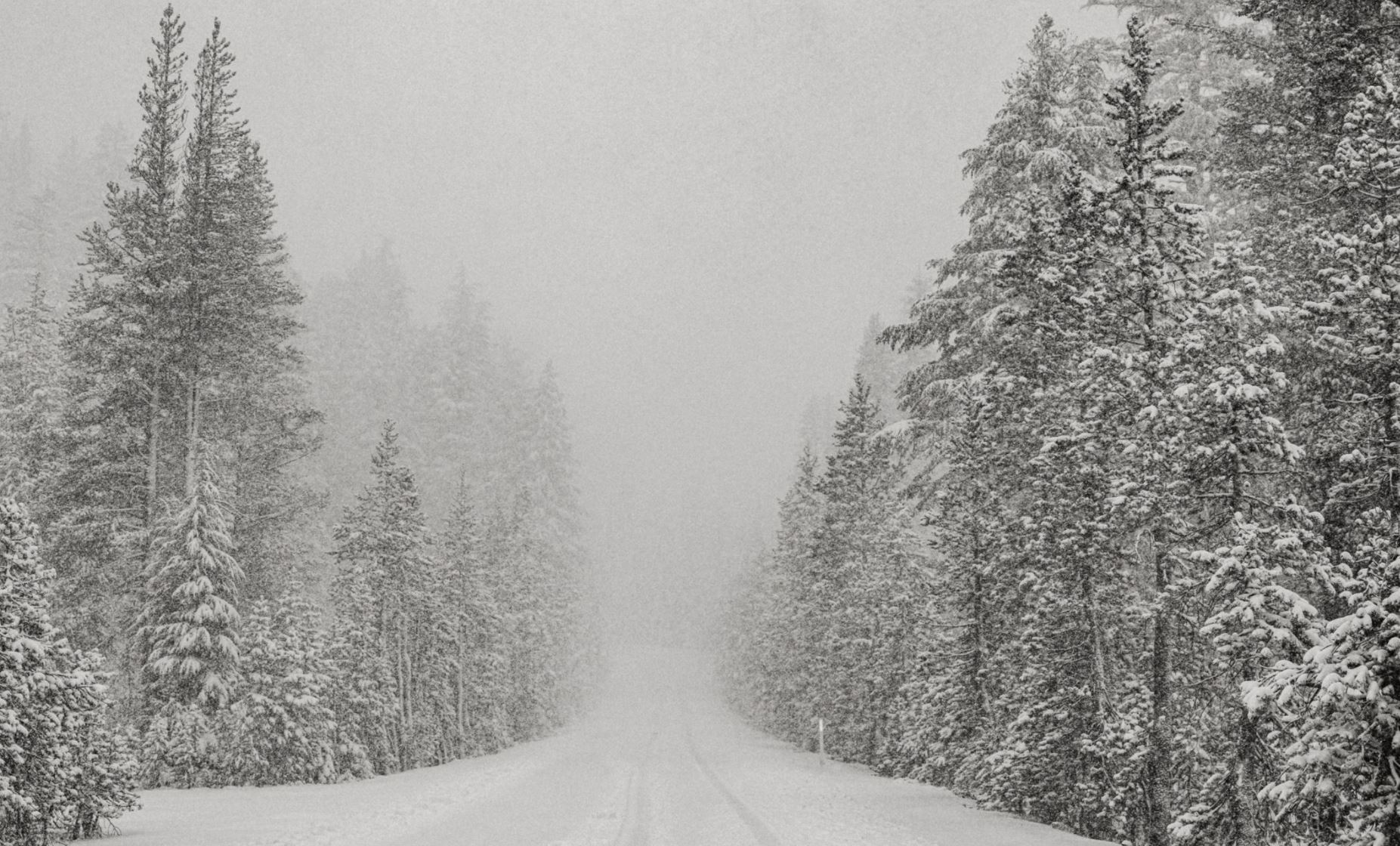 Even a dusting of snow was a welcome sight for the drought parched areas of Northern California that depend on the Sierra snowpack runoff from the winter storms for their drinking water.

And more is on the way.

"There is now a possibility of shower bands (rain changing to snow) reaching the I-80 corridor in time for the Monday morning commute," forecasters said. "The rest of the highlights for early next week including brisk north winds, chilly daytime temperatures more like late November."

U.S. Forest Supervisor Jeff Marsolais also delivered some good news for skiers who flock to Kirkwood. The area around the resort area burned during the Caldor Fire.

"We have no intent of keeping Kirkwood closed for skiing once there is adequate precipitation on the ground," Marsolais said.

Currently, the fire is holding steady at 221,775 acres and was 93 percent contained. All the evacuations orders have been lifted and several days of snow flurries and rain will help extinguish the isolated pockets of smoldering material.