SAN FRANCISCO (KCBS) -- Tens of thousands of people who oppose abortion gathered in San Francisco Saturday for the 11th Annual Walk for Life event. The event created major gridlock in The City, with traffic backed up all the way onto the Bay Bridge.

Adding to the gridlock, a much smaller group of abortion supporters rallied on Market Street, setting the stage for shouting matches and a lengthy round of finger pointing. 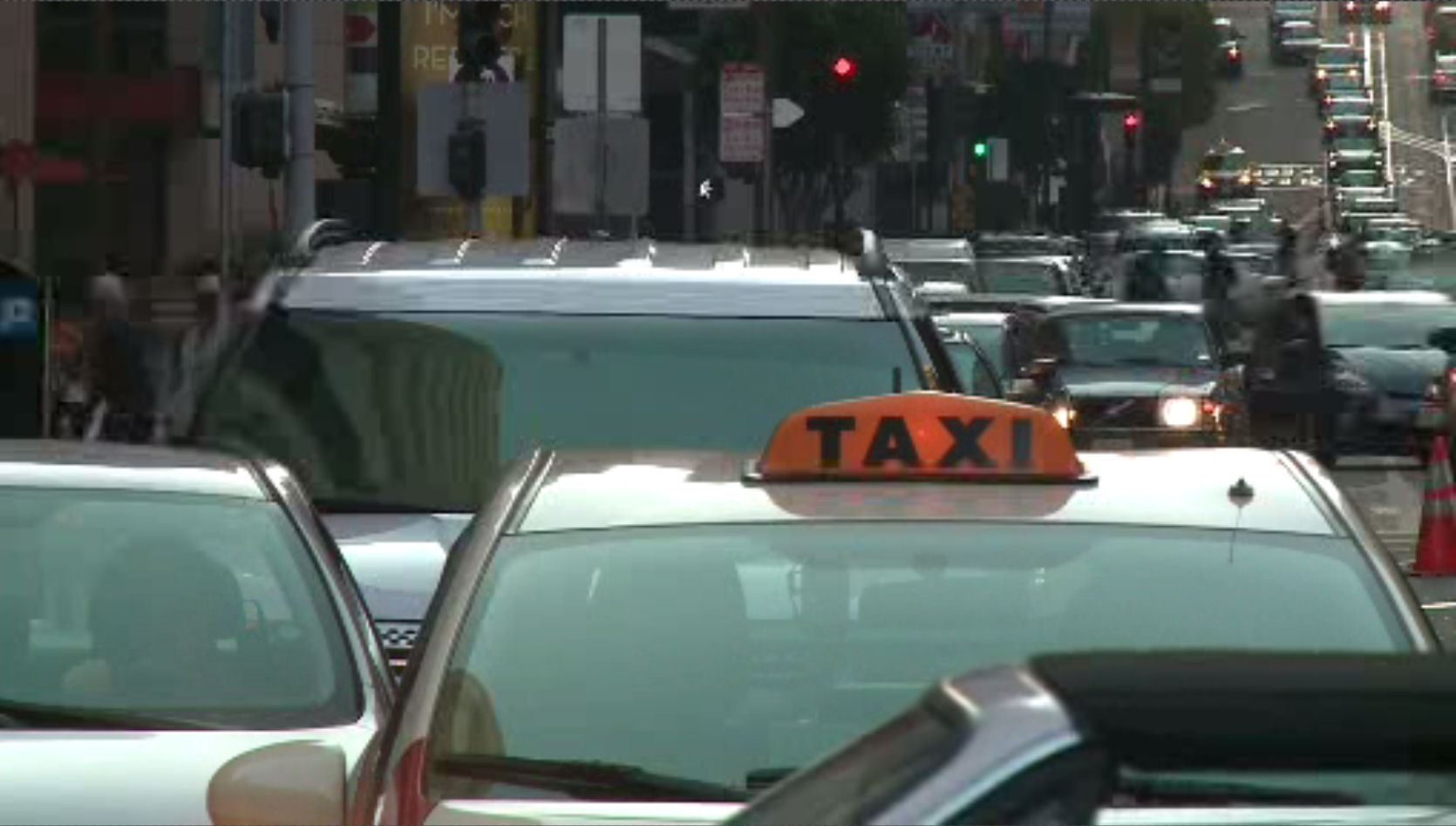 Things got very loud and tempers flared on this controversial issue, but police were on hand at Powell and Market Street with barricades and were able to keep the peace.

The Walk for Life in San Francisco is one of the largest in the country. It marks the anniversary of the 1973 Supreme Court decision, Roe Vs. Wade that made abortion legal in this country. The event attracts more than 50,000 people from all over the country who come in by the busloads.

Saturday's crowd gathered at Civic Center Plaza at noon for speeches, and then marched down Market Street to the Ferry Building.

Dozens of empty buses were still parked along Main, Folsom and Fremont streets at 4 p.m., testament to the huge number of people still walking through San Francisco. Meantime, traffic continued to inch along, and at some intersections, was brought to a virtual standstill. The backups stretched all the onto the Bay Bridge and lasted for hours, as more and more demonstrators made their way through the streets of the Financial District and the Embarcardero. 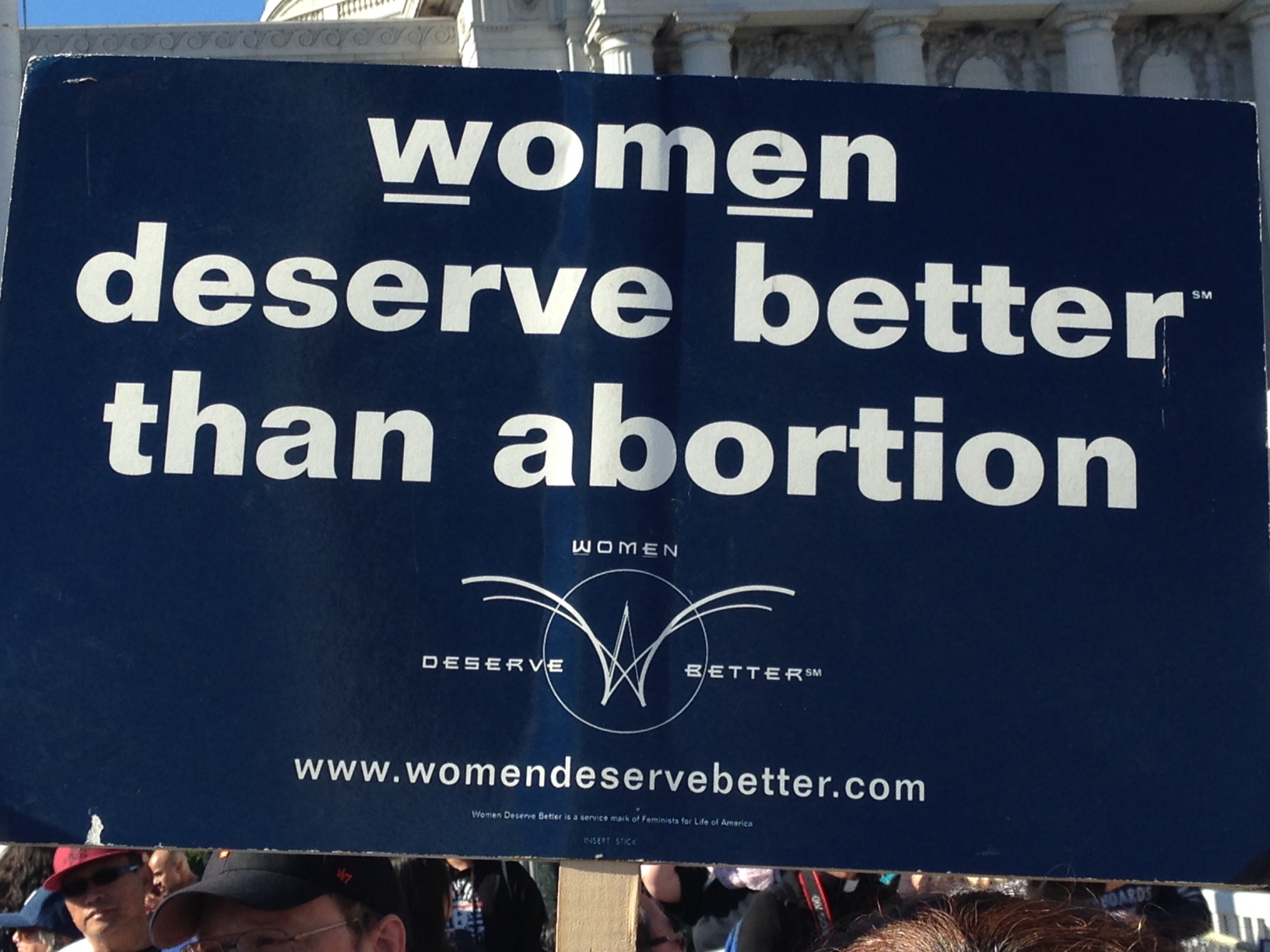 Pastor Clenard Childress was one of them. He came all the way from New Jersey. Childress said it is intellectually dishonest for a woman "to claim a right for herself and in so doing, take away the right of somebody else."

"This is so hypocritical to me, that we are grateful that our mothers chose life, yet we want a child in the womb to be denied the access we have already gained," he said.

Alex Petersberg with Stop Patriarchy.org. was one of the people on the other side of the debate. She was among the small, but equally passionate group of abortion supporters staging a counter-demonstration on Market Street.

"Anti-abortionisst will say, not all choices are good, and they are right, but abortion is not a bad choice," she told KCBS. "If abortion isn't accessible, it's instituting a role for women in which they can't control their futures." 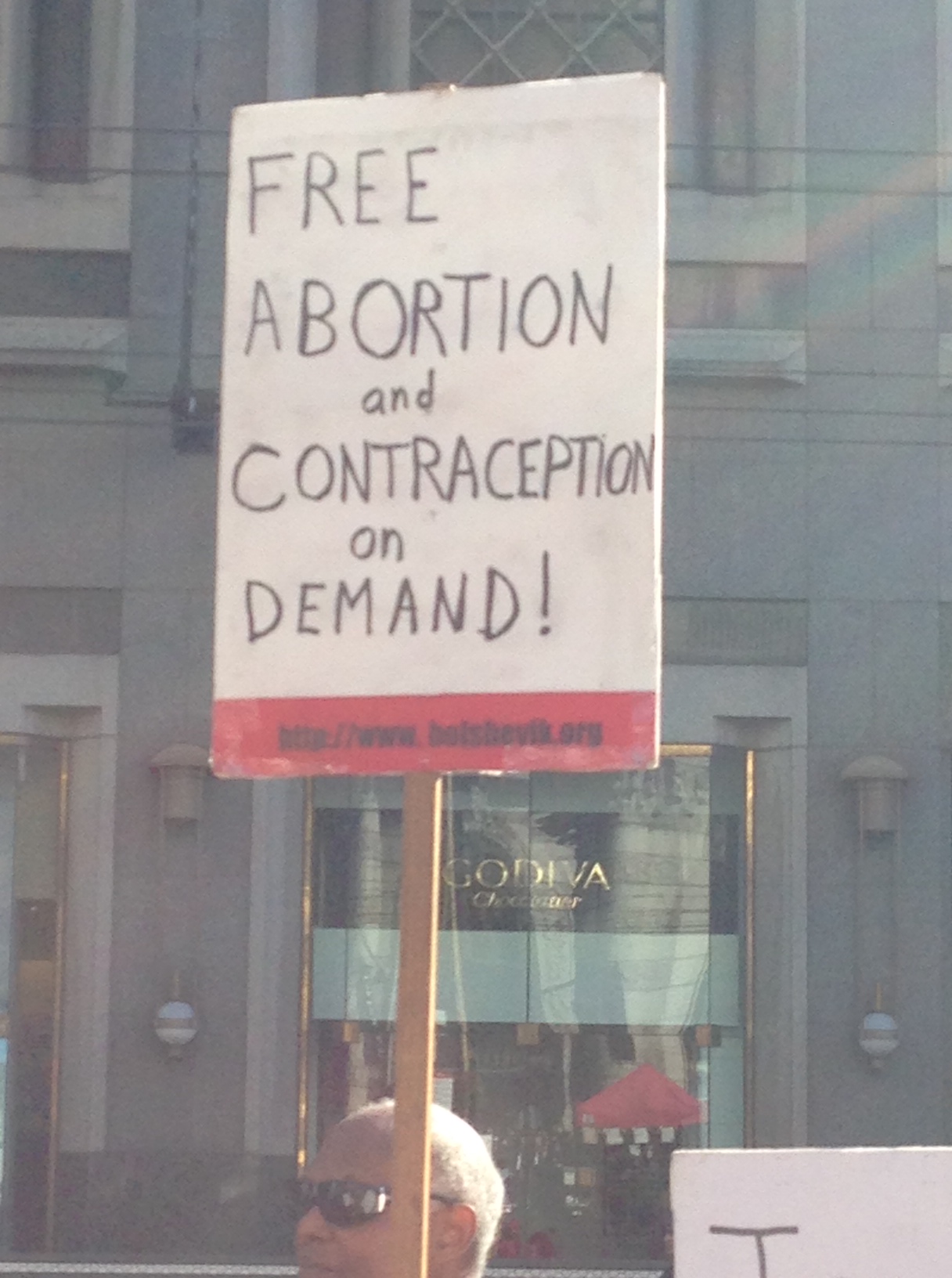 "We're here today to say abortion isn't murder, fetuses are not babies, women are not incubators," she added. "We have to go out and tell the truth and oppose this vicious movement that really is about the enslavement of women,"

Both sides do agree on one thing. This contentious issue may be decided on Capitol Hill by policy makers and Supreme Court justices but until it is, they will continue to spread their respective messages to the masses to gain more support. 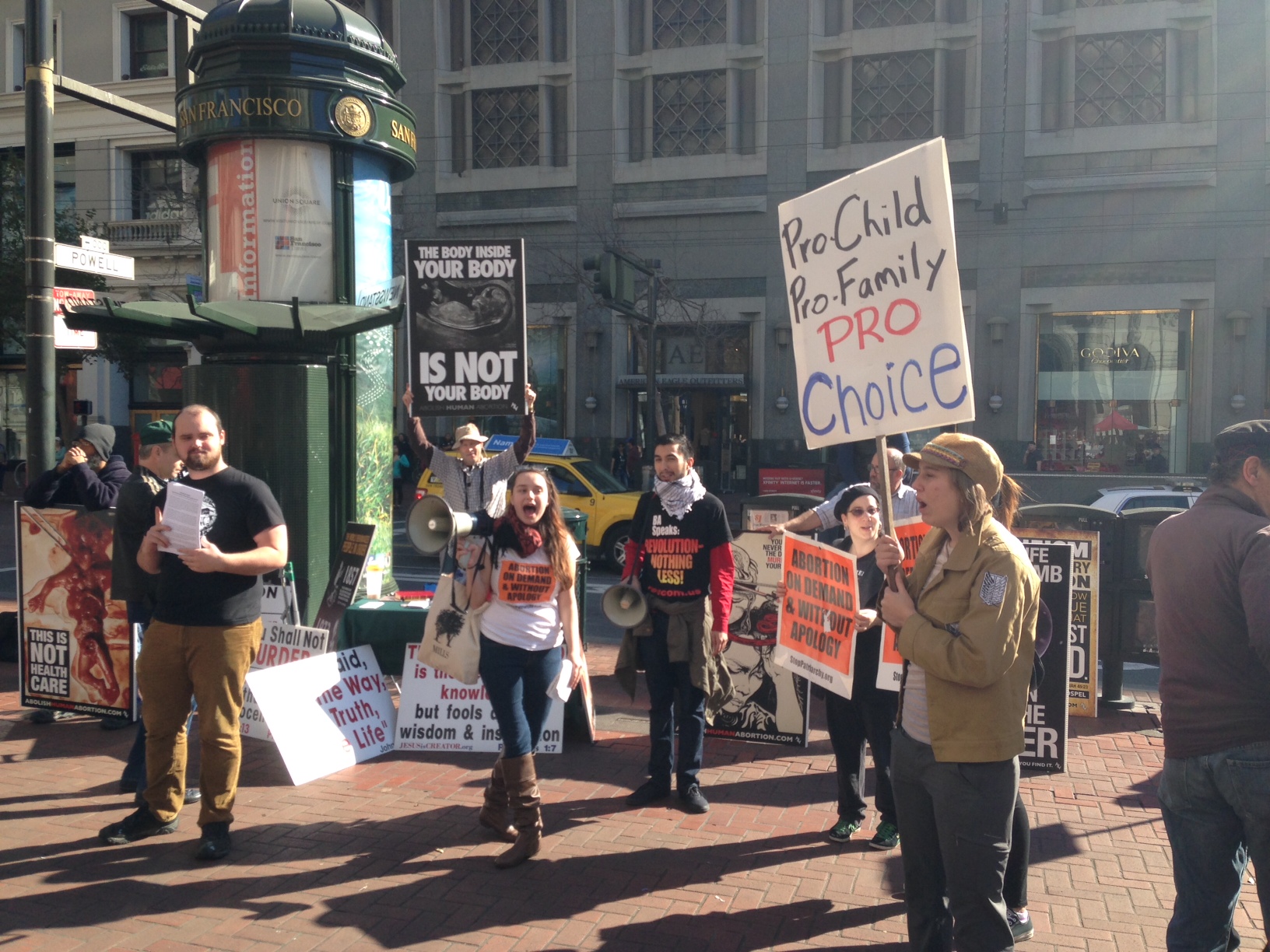