SAN FRANCISCO (CBS SF) -- San Francisco Mayor Ed Lee has issued a statement regarding a mass shooting that killed at least 50 people early Sunday morning at a gay nightclub in Orlando, Florida, describing it as an "evil act of terror."

"San Francisco stands in solidarity with the community of Orlando and the nation in the aftermath of this terrible day," Lee said in the statement.

"This is a stark reminder that violence still threatens our LGBT community. Senseless acts of violence against innocents, fueled by hate and easy access to deadly firearms, have become all-too frequent. We must continue to work each day to reduce gun violence and ensure every community is safe."

A vigil will be held Sunday evening at 8 p.m. at Harvey Milk Plaza in San Francisco to honor and remember the victims of the shooting. 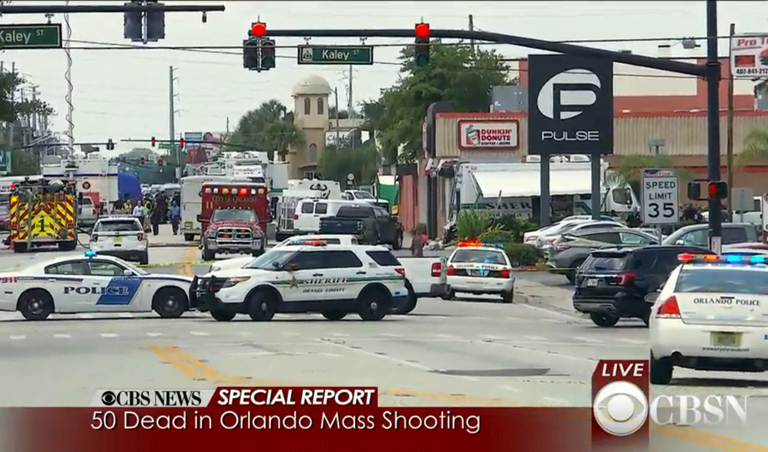