SAN FRANCISCO (CBS SF) -- Police in San Francisco are warning people about a scam that uses fake gold to swindle victims out of their cash.

For the scam, suspects will approach a potential victim in public and either perform a game or trick that involves sleight of hand or offer to sell them jewelry, police said.

The suspects will then place fake gold jewelry on the victim's neck, hands or wrists. The suspects next hop in a waiting vehicle and take off. 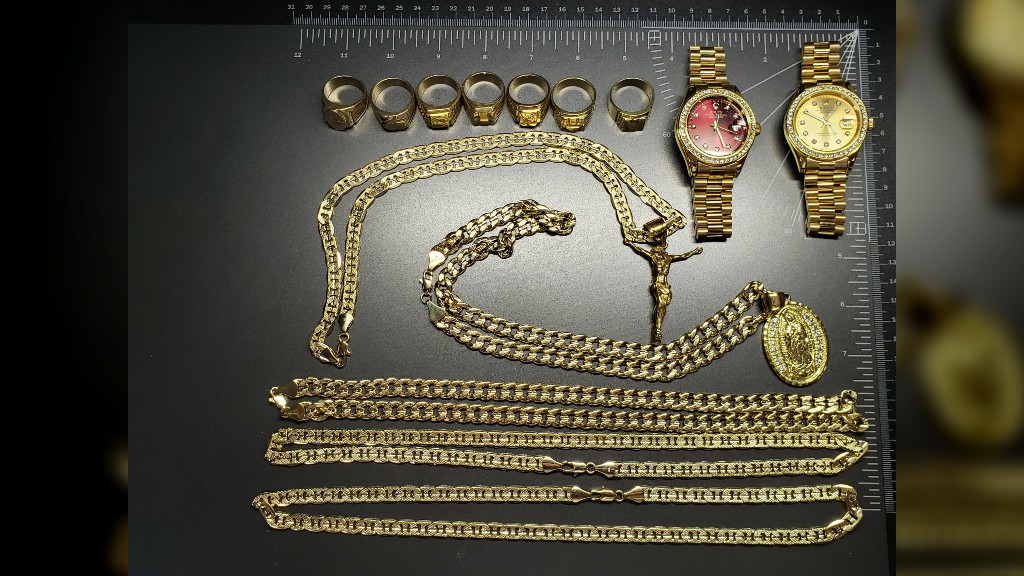 Once they're gone, victims realize their own jewelry has been removed and the remaining jewelry from the suspects is fake. The suspects typically target members of the city's Asian community, specifically in the Taraval and Richmond police districts, police said.

In 2019, San Francisco police have reported 20 similar incidents involving fake gold with a loss to victims of about $55,000, according to police.

Police have obtained a sketch of one of the suspects. They've also been able identity another one as 44-year-old Mamfred Oinescu, who currently has a warrant out for his arrest.

© Copyright 2019 CBS Broadcasting Inc. and Bay City News Service. All Rights Reserved. This material may not be published, broadcast, rewritten or redistributed.