(CBS NEWS) - Justin Bieber, Rihanna and Bruno Mars will headline the upcoming Victoria's Secret Fashion Show, set to be broadcast Dec. 4 at 10 p.m. ET on CBS 5. It marks the first time any of the artists have played the show. 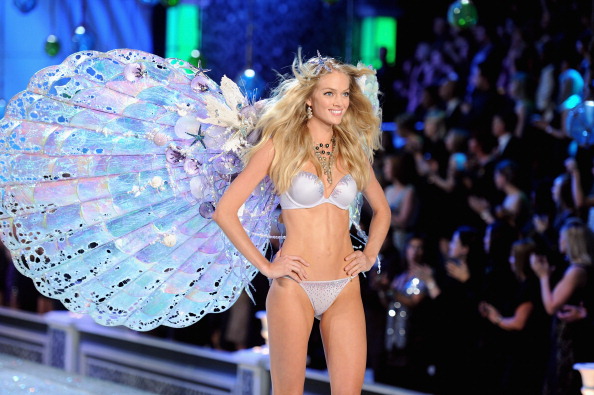 Justin Bieber with Carly Rae Jepsen is scheduled to perform at the Oracle Arena in Oakland on Saturday, October 6, 2012.